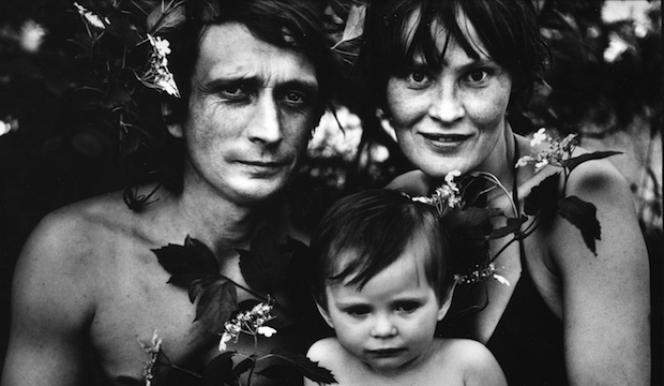 Winning the Deutsche Börse Photography Prize is probably the biggest coup in photography. The award has elevated the likes of German large-scale landscape photographer Andreas Gursky; fierce photographer of the Soviet Union Boris Mikhailov; and the man who caught Vivienne Westwood nude on camera, Juergen Teller, to international acclaim.

As Mikhael Subotzky & Patrick Waterhouse snag top prize, we take you through The Photographers' Gallery exhibition and tell you everything you need to know about all the nominees! 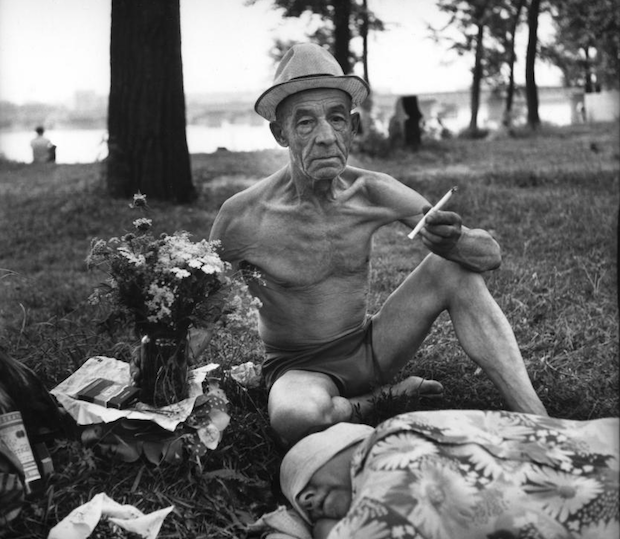 Our favourite of the nominees, Nikolai Bakharev, kicks off the show with a series of intimate photographs of sunseekers on Russian public beaches and inside ordinary people's homes. These lively images of everyday Russian's at play explore the laws against such private images and the freedom of public spaces. An ex Communal Services Factory photographer in the USSR during the 1970s, Bakharev is nominated for his show at the 55th Venice Biennale (2013).

Why we love him:

Bakharev's photographs burn with personality and you can almost hear the families complaining about the interruption to their afternoon in the sun. 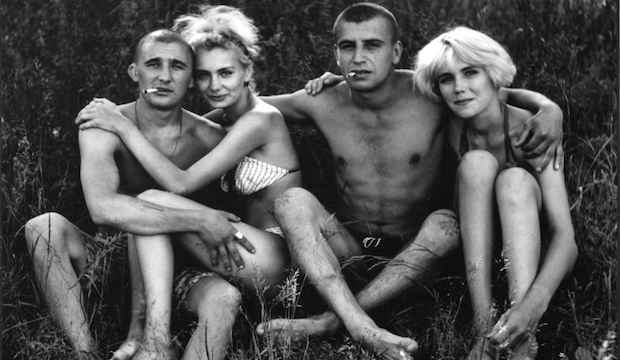 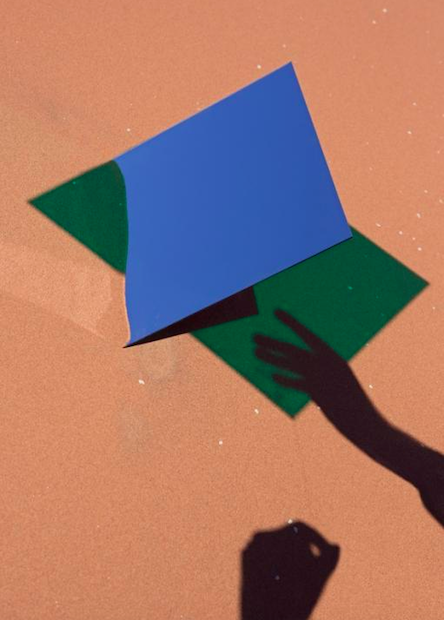 You might have seen fine art and fashion photographer Viviane Sassen in her vibrant exhibition at The Photographers' Gallery last year, and the ICA has only just deconstructed her most recent London exhibition exploring the depths of Surinamese rainforest. Now she's back as a nominee for her show Umbra at Nederlands Fotomuseum, Rotterdam (2014). Highly experimental, Sassen's work delves into psychological theories of the self and is by far the hardest to access as it navigates abstract images, light installations and accompanying poems by Maria Barnas.

Why we love her:

Sassen has earned her stripes as a fashion photographer, working with the likes of Stella McCartney, Adidas, Miu Miu, and Missoni on campaigns. 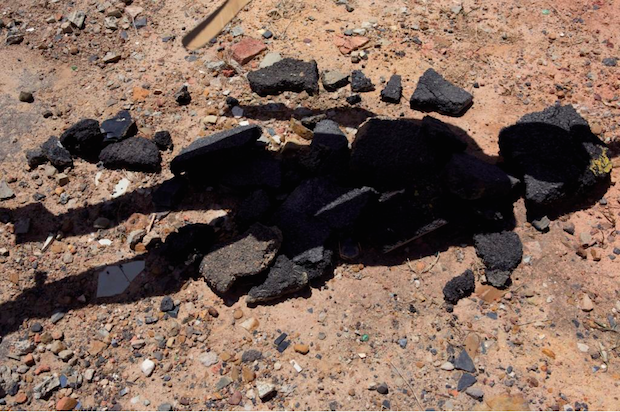 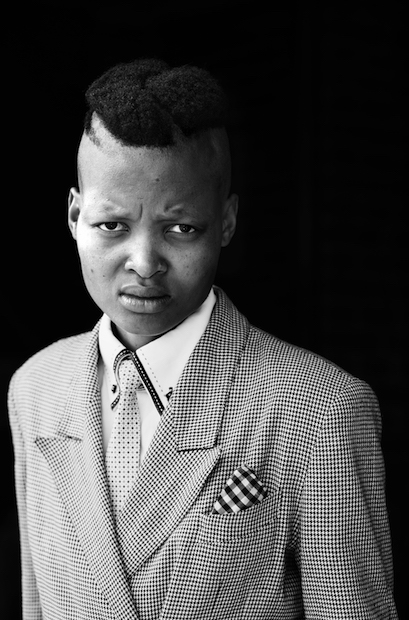 
Visual activist Zanele Muholi's work with the LGBTI community (lesbian, gay, bisexual, transgender, Intersex) in post-apartheid South Africa is the most heart wrenching of the displays. Her intimate look at the cruelty and violence that these people face, including extreme cases of curative rape, is uncompromising and unnerving. Laying herself bare and vulnerable in her work, Muholi has already faced a backlash to her work and her apartment in Vredehoek was robbed in 2012, destroying five years' worth of photographs.

Why we love her:

The most personal and emotional of the work in The Photographers' Gallery, Muholi talks about her aim to start a conversation about the rights of the LGBTI community in Africa, where gay relationships in particular are considered to be 'not African'. In one of the documentaries featured Muholi explains, 'it's not for the artist to change society, it is society that changes society'. 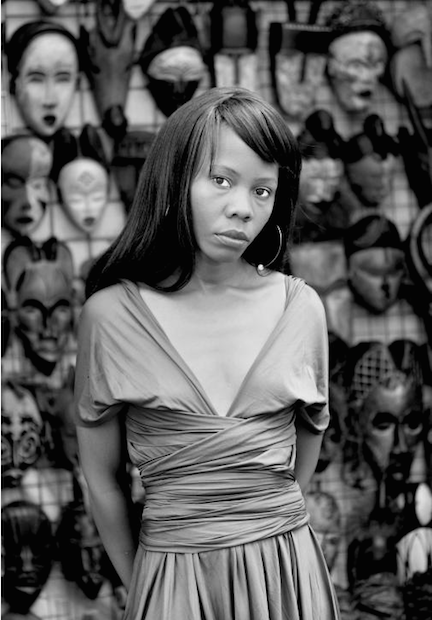 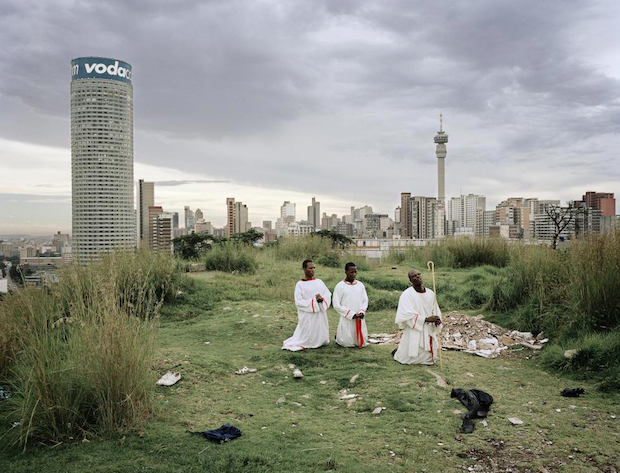 Dynamic duo Mikhael Subotzky & Patrick Waterhouse have been working together since 2008 on the Ponte City project, which captures the towering 54-floor apartment block in Johannesburg that became a home for immigrants and new arrivals to the largest city in South Africa post-apartheid in the 1980s and 90s. Once a comfortable home for the white elite, the building is now crumbling into decay and is a hub for criminal activity. Subotzky & Waterhouse's images are a fascinating social document about a community struggling to survive. Don't miss the desperate letters featured from some of the inhabitants, pleading with the authorities for asylum status.

Why we love them:

A particularly fascinating addition to Subotsky & Waterhouse's project are the layered photographs of deserted apartments and individuals, making it seem as if these forgotten places now have a man reading on a disused bed or a young boy sipping a steaming coffee on a kitchen counter. 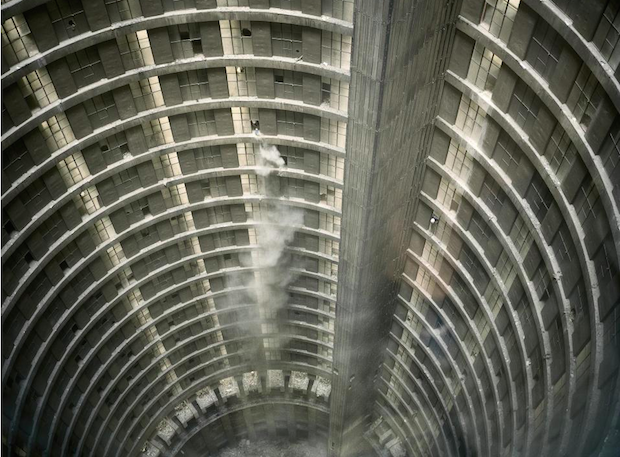 Pay a visit to the Deutsche Börse Photography Prize at The Photographer's Gallery this spring and decide for yourself who deserves first place at this coveted award. The winner will be announced 28th May 2015 - watch this space!