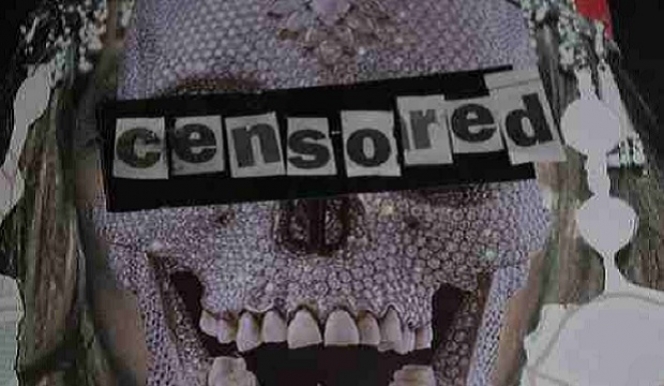 CARTRAIN: My London Cultural Diary
Rebel street artist CARTRAIN has been causing waves as the latest thorn in YBA Damien Hirst’s side and as inspiration for East London’s golden boys, Gilbert & George. As his first exhibition at contemporary art gallery Imitate Modern opens, he considers how street art has changed over the last 20 years, and not necessarily for the better…

‘Before street art developed into the mainstream it was about neurosis and the insanity of the unconscious mind. That’s what artists were painting onto the streets. But as time has gone on that sort of raw element has been taken away and replaced with an aesthetic, fake street element where hundreds of artists and thousands of names are deliberating making pretty, colourful murals.’

One of those ‘names’ which has become embedded in our pop culture is Banksy. ‘At the height of Banksy, Brick Lane was quite a rough and dilapidated area where people were scared to go. It felt like it had something genuinely edgy and raw to it. But now the element of fear and danger associated with graffiti has almost been turned into a piece of pop culture itself.’

As artists like Banksy start to attract attention, and established auction houses like Sotheby’s begin to mass enormous profit, the landscape of street art changes. ‘The fine art world doesn’t tend to take street art that seriously because a lot of it isn’t that serious. It’s often over saturated with pop comical elements’. 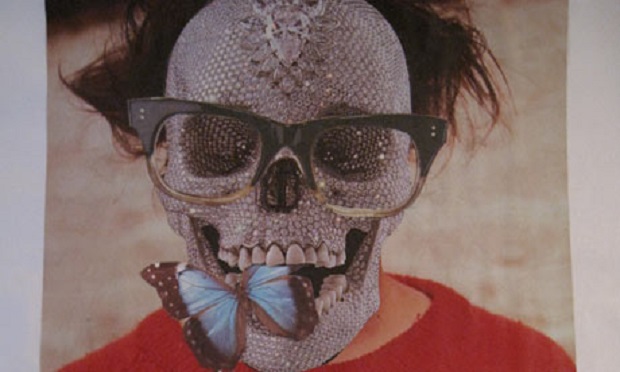 A portrait for our time ... Cartrain's portrayal of Damien Hirst. Photograph: Cartrain

‘Shoreditch used to be filled with artists and now it’s all city workers and posh apartments. Did you know that Tower Hamlets has the highest poverty count in the whole of the country but the highest count of millionaires moving into the area too?’ CARTRAIN himself heralds from Leytonstone where a new hub of creative activity is blossoming.

Not for Sale at Imitate Modern gallery, a tucked away space off Marylebone High Street, transports the viewer to a back alley of East London. ‘There’s a certain area of Brick Lane and East London where people tend not to go because it’s dangerous or it’s been stigmatised because of a bad reputation. So I thought if Mohammed won’t come to the mountain, why don’t I bring the mountain to Mohammed?’

The waterfall in Regent’s Park

Gilbert & George. A year ago I placed one of my works outside their house just off of Brick Lane and they were photographed next to it for an interview in the Guardian. Then for their exhibition at the White Cube Gallery, SCAPE GOATING PICTURES for London, they used it in one of their large collages.