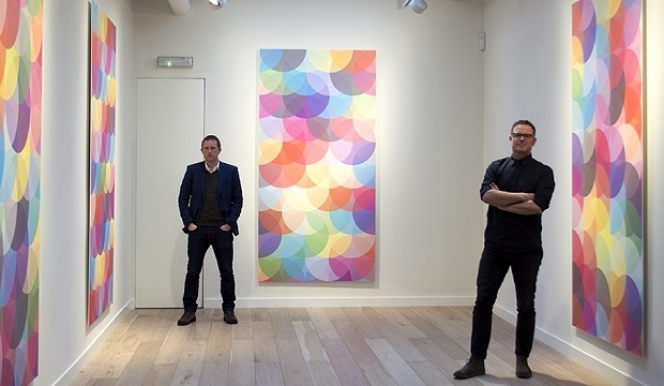 Matt Watkins & Ben Tufnell: My London Cultural Diary
Mayfair is awash with commercial galleries expanding their horizons. With big hitters like Marian Goodman moving over from New York, and established blue-chip galleries like Gagosian and Pace growing tremendously, Parafin Gallery Directors Ben Tufnell and Matt Watkins are taking their own leap into the unknown.

The pair both started off life at Tate, but in very different jobs: ‘we’ve been following each other around for a decade’, Tufnell joked. And following the debacle with the closure of Haunch of Venison where they were Directors together, Tufnell and Watkins decided to launch their own gallery. ‘It seemed like a natural thing, the next step’, Tufnell explained. With killer connections already in the contemporary art world, the real problem was all the logistics of setting up a gallery - not an easy feat...

As Tufnell and Watkins catch their breath, Culture Whisper sat down with the ambitious Directors to hear more about Parafin and their cultural tips for London. 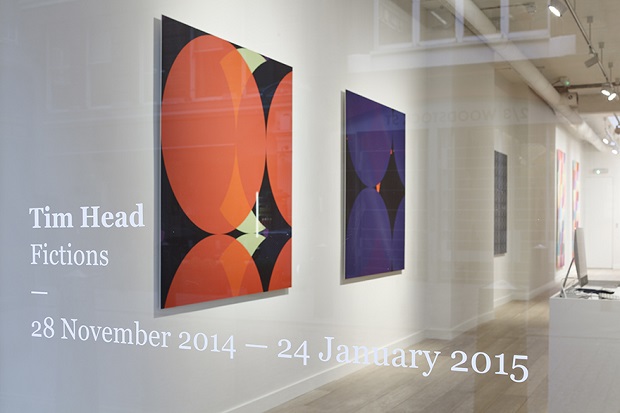 Matt: I grew up about an hour from London so I used to come a lot with family and for school trips to the Tate Britain. When the Tate Modern opened you looked that way, but now since the refurbishment, Tate Britain feels like an old favourite rediscovered.

Ben: I worked at the Tate Britain for a long time so I have a slightly different take, I know the collection so well. But I've also rediscovered it because it’s a good place to go with my sons. And of course when you go with children you see things through their eyes. Sometimes it’s revelatory and sometimes it’s hilarious!

Matt: Gourmand. It’s a food magazine launched by the graphic designer, David Lane, but there’s quite a lot of cultural crossover with art and design.

Ben: I’m a born again cyclist and cycling out of London is one of the best things. I live in south London so it’s really easy to get into Surrey Hills, but even cycling around Mayfair is a really good way to get around. 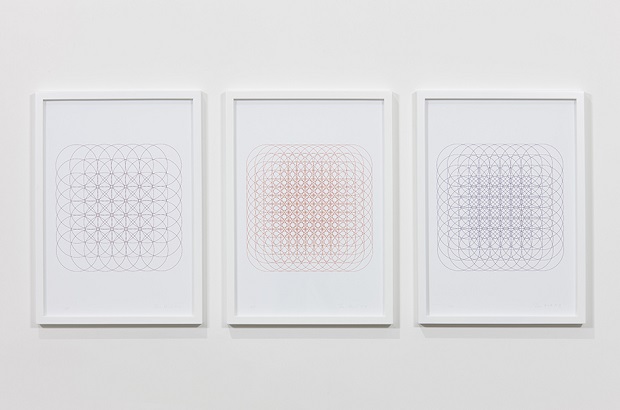 Matt: I've lived for the last ten years around Kennington and quite a few times I’ve walked from Vauxhall Bridge all the way to Richmond. It’s a five hour walk and you feel as if you aren’t in London at all. At the end you walk up Richmond Hill and it is agony, but you have the most tremendous view. There’s also quite a good pub at the top.

Ben: ‘The bridge from Embankment to the Southbank. When I walk over that bridge I’m always on my way to a concert or a show or something like that, so there’s always the expectation of going to see something amazing. And in the midpoint of the bridge you get the most amazing view where you feel you’re at the centre of the universe.

Greatest meal you've ever had in London?

Matt: ‘It’s a cliché, but St Johns in Smithfields. It’s not just a meal, every time you go there the food is amazing and you always find yourself in good company.

Ben: I once had an amazing blow out at Gordon Ramsay’s restaurant at Claridge’s. They forgot to charge us for any of the wine which was good! More recently I had lunch at the tapas restaurant, Barrafina, which is just fantastic. 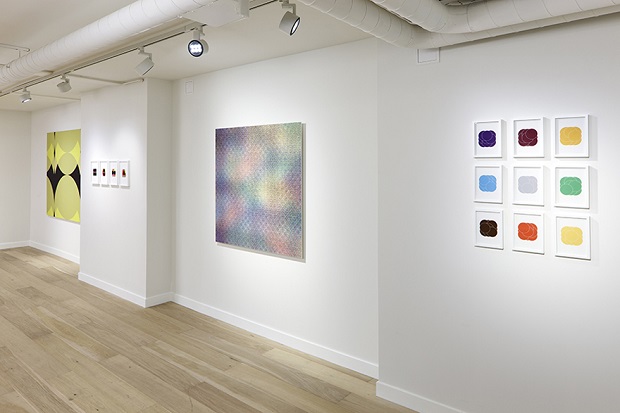 Matt: A favourite local restaurant of mine in South London is the Canton Arms on South Lambeth road. It’s my local pub but it’s also a fantastic restaurant - so that’s where you’ll find me either side of a Friday night!

Ben: I’d endorse the Canton, that’s where we toasted that we’d got the keys to the gallery.

Matt: The first big shows I saw were the Warhol retrospective at the Hayward in 1989 and a year later at the Royal Academy was the Monet. For me at that age, they were amazing.

Ben: I have to say this current exhibition at Parafin (Tim Head). I love the complexity of the show. 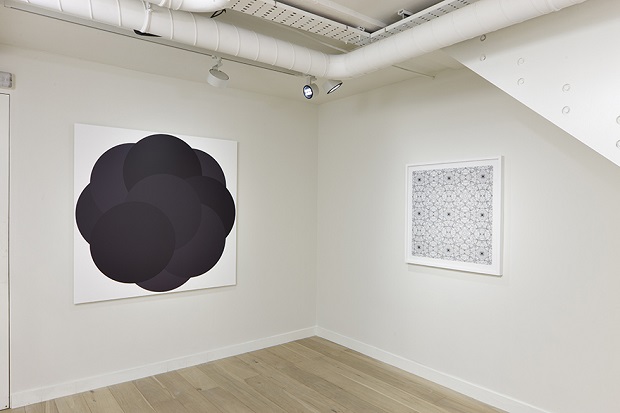 Matt: There’s a great local Indian restaurant, Hot Stuff, near me in South London. It’s off the beaten track, but people who know about it definitely know about it. In fact I had my 40th birthday party there last year.

Ben: The best coffee in London is served in a small cafe off Clapham Common called the Black Lab. It’s really good…

Matt: I don’t have kids, but for nephews and nieces I would say any good book shop in London. There’s one in Kennington called the Kennington book shop that’s quite small but great. And the Tate Modern book shop is good for kids. I inherited the tradition from my godfather – as a ritual he would always buy me a book.

Ben: Battersea Park. It’s one of London’s most beautiful parks and it’s a pleasure for grownups to go and hang out there while the kids are having fun. We go there all the time. 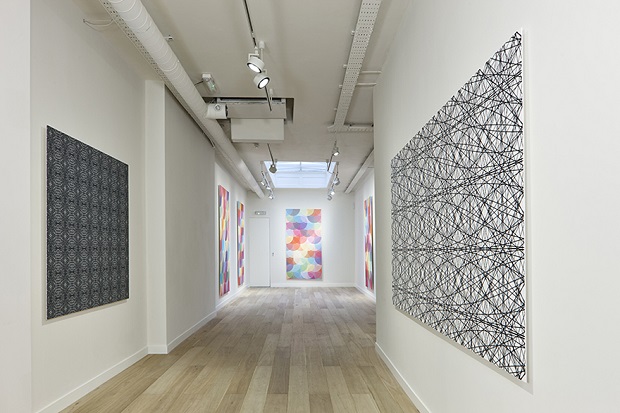 Matt: I’m definitely going to revisit the ICA bar. I used to spend a lot of time there when I first moved to London. I haven’t been there for a while, but I’m really excited for the new fig-2 project because I was involved in fig-1.

Ben: When we were planning the gallery we used to spend a lot of time at the private members club, Little House in Mayfair. We used it as our meeting room! And I shall be seen at the cinema, escorting my children to The Hobbit and Paddington.

Matt: I was quite lucky to work with Thomas Heatherwick on a publication and I really admire his approach to being creative. I like the way he pushes his clients and the energetic way he makes things happen. People often forget that the client isn't just someone paying the bill; they are also a really important part of the creative process.

Ben: I'll say Geoff Dyer is someone I admire. He's a brilliant writer, erudite, insightful and also very funny. I really admire the way he can move freely between fiction, film, photography, travel, music and seemingly tackle any genre that takes his fancy. His book about not writing about DH Lawrence is one of the funniest things I've read.

Did you know that Culture Whisper members receive a 15% discount at Parafin? Please contact the gallery directly for individual requests ([email protected], 020 7495 1969)