Culture Whisper takes a look at the best summer books to read 2014, including a collection of Tove Jansson short stories and beguiling debut novel The Miniaturist by Jessie Burton 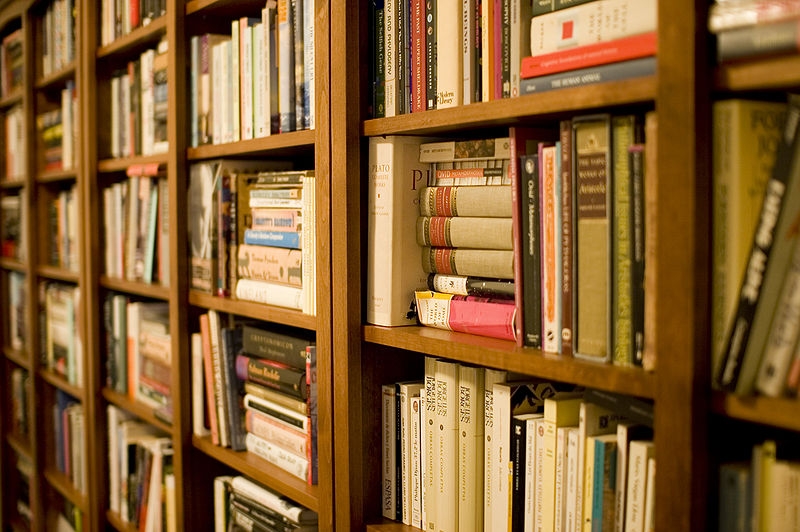 Culture Whisper takes a look at the best summer books to read 2014, including a collection of Tove Jansson short stories and beguiling debut novel The Miniaturist by Jessie Burton

Set in seventeenth-century Amsterdam, The Miniaturist tells the story of eighteen-year-old Nella Oortman, who has married a merchant trader. When her husband presents her with an unusual wedding present – a cabinet-sized replica of their home furnished by an elusive miniaturist – she finds that the tiny creations mirror their real-life counterparts in unexpected ways … Burton effortlessly transports her reader back in time in this gripping and immersive novel.

Tove Jansson is best known for her children’s books about the Moomintrolls, but she also wrote some extraordinary novels and short stories for adults. This is her debut collection of short stories, translated into English for the first time to coincide with the centenary of her birth. Told in luminous prose, beautifully translated, her stories range from haunting evocations of childhood innocence to an elderly woman who battles her diminishing memory by creating a map of everyone she knows. A slim, smart treat of a book.

All My Puny Sorrows

Elfrieda is a famous pianist, a beautiful adored wife, and is suicidal. Her sister – our narrator, Yoli – is a failing writer facing a second divorce, and she desperately wants to keep her sister alive. For a book so focused on death, All My Puny Sorrows, is an unexpectedly cheerful read, enjoyably eccentric and full of black humour.

England and Other Stories

This collection of twenty-five new short stories marks the acclaimed novelist’s return to this literary form and confirms his status as a master storyteller. Swift’s broad sweep of intriguing characters includes Dr Shah, who has never been to India; Johnny Dewhurst, stranded on Exmoor; and Charlie and Don, who have seen the London Docks transmute into Docklands. This brilliant mosaic of stories unites into a powerful picture of England and English ways of life.

Tom Keely is a defeated idealist, who has withdrawn from the wider world into his flat at the top of a grim tower block, where he self-medicates with drink and pills. That is until an encounter with a long-lost neighbour and her six-year-old grandson draws Keely out of his retreat and into their lives. So begins a tense, arresting study of family in a novel which is both pacy and lyrical.

Galgut’s poignant biographical novel opens with EM Forster on board the SS Birmingham on the journey of discovery that would eventually inspire his final novel, A Passage to India. In prose as haunting as Forster’s own, Galgut gives a nuanced portrait of loneliness and frustrated love, alongside the subtle stirrings of the creative impulse.


In the Light of What We Know

An investment banker, whose marriage and career are falling apart, receives a surprise visit from a long-lost friend. So unfolds a fascinating series of conversations between the two men, in the course of which they engage with such varied topics as memory, exile, mathematics and terrorism, ranging geographically from London and New York to Islamabad and Kabul. Rahman’s ambitious novel is a dazzling achievement, bringing to mind Sebald’s The Rings of Saturn in his dizzying mastery of such an array of subjects.

Ignacio describes his time as a middle-class teenager in the late 1970s, when an attempt to impress a girl caused him to fall in with Zarco and his gang of miscreants, and led him into trouble. Thirty years on, Ignacio has become a successful defence lawyer and those teenage thrills have been consigned to the past … until the same girl reappears and asks him to represent Zarco, who has been in prison all this time. A gripping crime thriller and a powerful story of loyalty and betrayal.

The Lives of Others

Set in Calcutta in 1967, The Lives of Others centres on the large and wealthy Ghosh family, beginning to fall apart just as society fractures around it. Mukherjee brings his world to life with great skill, and moves deftly between the various consciousnesses of an impressive range of characters. They must discover the ways in which their own lives are inextricably tangled with the lives of others.

This debut novel pulls us into the gruelling world of a gastropub kitchen in Camden Town, where we meet an assortment of oddball characters, and discover the dark secrets that lie beneath the bravado and banter, the steam and the smoke. Written with a wry sense of humour, Chop Chop is a gripping adventure into the sinister underworld of Camden Town and a brilliant exposé of kitchen life.