Rachel Cusk: new novel from our most controversial writer

Women hate her writing on marriage and children, but she has just published her latest work, Outline, to critical acclaim. Joe Lloyd supplies a guide to Rachel Cusk books 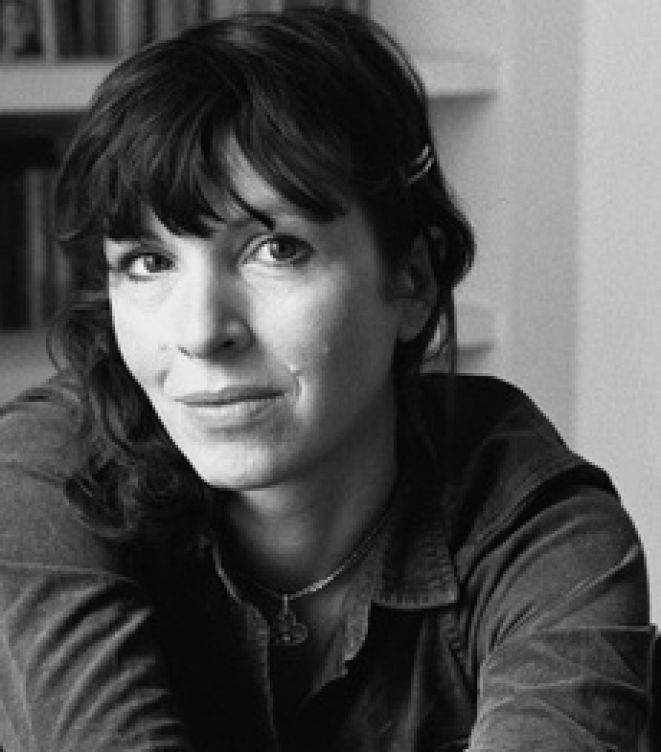 Over recent years, Rachel Cusk has become one of the most contentious figures in British letters, dividing critics like no-one else. With her new novel Outline attracting rave reviews, it’s the perfect time to take a look at the controversies that have marked her career to date.

Although her reputation as a novelist has steadily grown, her three forays into memoir have each threatened to jettison her stature. First came A Life’s Work: On Becoming A Mother (2001), an instant bestseller. While most books on parenting focus on the child, Cusk dealt exclusively with the agonies and anguish of pregnancy and parenthood. For her, children were a curse, supplanting her freedom with a thousand irritants. Birth “divides women from themselves”, throwing their lives into perpetual conflict. Although some applauded Cusk’s candour, many were shocked by her perceived self-centredness and transgressions against the norms of motherhood. One reviewer, cited by Cusk herself, claimed “If everyone were to read this book, the propagation of the human race would virtually cease.”

The Last Supper: A Summer In Italy (2009) brought more trouble. An account of Cusk’s family holiday, it won plaudits for its avoidance of cliché. Yet the doubters were out in force. In The Sunday Times, Camilla Long – soon to become Cusk’s greatest nemesis – called it “an agonising, pretentious stream of cultural whimsy and personal anecdote.” Justine Jordan in The Guardian was hardly kinder, considering the book “scarred throughout by a tendency to sneer at every traveller who dares to cross their path.” A group of these travellers were quick to sue Cusk for libel, and the first edition of the The Last Supper was recalled and pulped.

It was with Aftermath (2012), though, that Cusk really risked her reputation. An unstintingly direct account of her marriage’s breakdown, Aftermath mixed dazzling language with extreme bitterness and resentment. The critics – especially other women – were outraged. Camilla Long’s review for The Sunday Times was so vituperative that it won the Hatchet Job of the Year prize. Long paints Cusk as a “peerless narcissist”, who tears into her prey with “poison and vigour". Several reviewers were provoked into personal attack – in The Spectator, Rod Liddle weighed in by declaring her a “self-obsessed, self-pitying idiot," while to Katie Law in the Evening Standard, Cusk was “willfully, selfishly naïve.” Central to the hostility lay Cusk’s treatment of her husband, who was forced to give up his career to care for their children but then lost custody in a bitter feud. Received wisdom soon held that Cusk to be an extraordinarily unpleasant person.

Comparatively, Cusk’s fictional output is uncontroversial. Born in Canada in 1967, Cusk moved to England as a teenager and, sparing extensive travels, has remained here since. After studying English at Oxford, she debuted with the Whitbread-winning Saving Agnes (1993), a tale of bourgeois graduate malaise. Her third novel The Country Life (1997) won the Somerset Maugham Prize, and channels Stella Gibbons in a uproarious comedy of rural affairs. By the time The Lucky Ones (2003) – a series of interlinked tales about family ties – and the Mrs Dalloway-inspired Arlington Park (2006) came round, she had been declared one of Granta’s ’20 under 40’ young British novelists. Throughout her work, however, there’s a callousness. Her novels are often fixated around disinterested protagonists with little empathy for the people around them. In light of her non-fiction, it’s tempting to see them as extensions of her own misanthropic streak. Little wonder that a New Statesmen interview was sub-titled “a writer with a splinter of ice in her heart.”

With Aftermath , it seemed unlikely Cusk would ever regain her standing. Yet with Outline , praised for its philosophical fluency and conceptual framework, Cusk has quietly made a return to favour. Its narrator – also a writer – is effaced throughout, speaking only very occasionally. We only discover her name near the end of the book. Throughout, men monologue while their (often female) accompanists sit still, occasionally adding a brief, insightful remark. It’s a study of invisibility and passivity, of the nebulousness of female identity. Given how boldly confessional Cusk’s memoirs were, it’s tempting to read Outline as a withdrawal from the stage she placed herself on in her memoirs, a retreat into inward reflection.