The spectacle, which features a lantern trail and water show, has already impressed in Edinburgh, where it premiered as a free event in October, before moving on to Manchester for the Christmas period. It’s a big affair, involving 47 different lantern groups, 2,000 lanterns and a million lightbulbs in total. 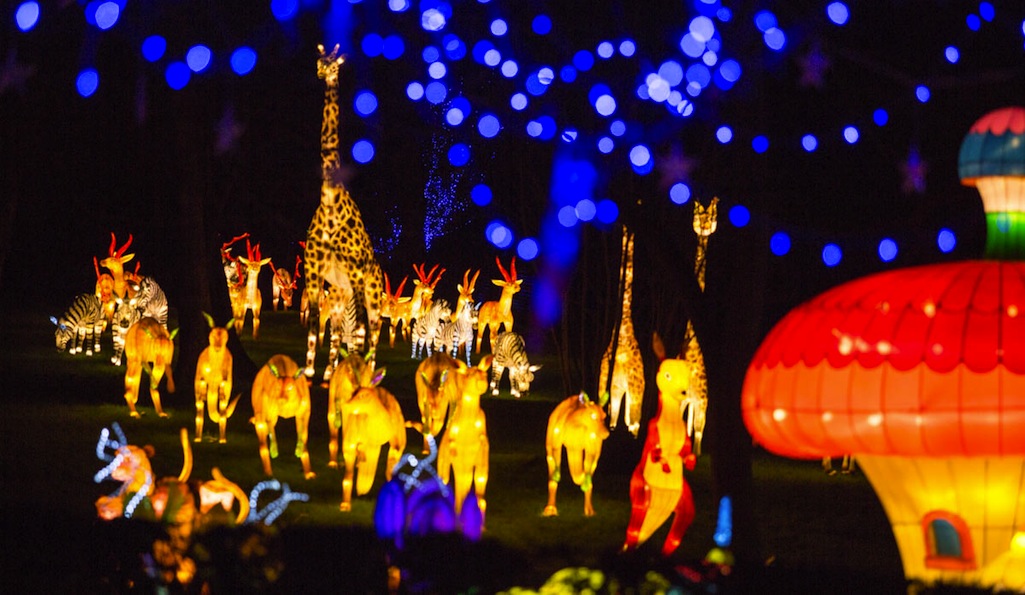 Walk among a glowing array of animal-shaped lanterns, then ‘ooh’ and ‘ahh’ as 3D projections and a spectacular water show play tricks with the mind. Acrobatic performances take the illumination theme to dizzying new heights, while live music and street food conjure up a festival atmosphere.

The event comes a year after the 18th-century house and gardens played host to After Dark, an elegant, pared-back light show, in the run up to Christmas. While Lightopia isn’t arriving in time for pre-Christmas merrymaking, it promises to prolong the joy of the festive season into the new year. 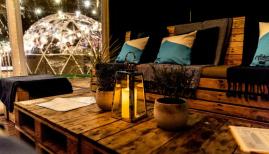 The loveliest winter pop-ups London has to offer 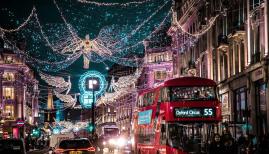 The best of the Christmas lights: London 2019 edition