Get ready for Disneyland England. Kent will become home to our very own mega-budget theme park, The London Resort, in 2024 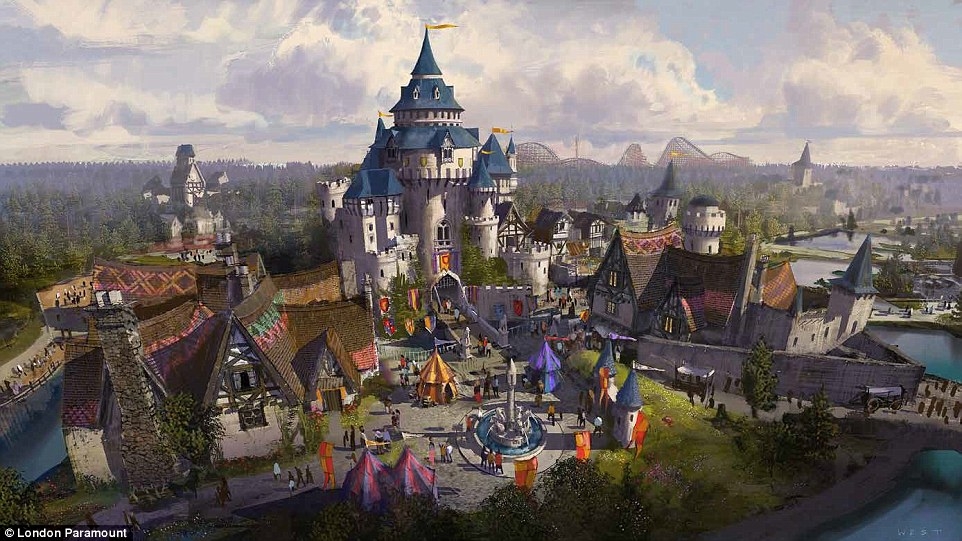 UK Disneyland? Paramount Theme Park, Kent. Photo: Paramount
When it comes to theme parks, the UK is still in the little leagues. Sure, we have whole lands dedicated to Lego, Cadbury and Peppa Pig, plus a few destination theme parks where the roller coasters have age regulations, but it's all a bit quaint compared to the vast corporate wonderlands of Disney World and Universal Parks overseas.

But, after £3.2 billion and by 2024 we will have our very own version of Disneyland, right here in the UK.

What is UK Disneyland? The London Resort Theme Park

Despite being dubbed Disneyland UK, it's is actually not affiliated with Disney. Instead the new theme park comes courtesy of London Resort Company Holdings (LRCH), who are leading the multi-billion pound development. It will be called The London Resort, despite not actually being in London. But the Swanscombe Peninsula site in Dartford, Kent is just a 17-minute train ride away from St Pancras station.

'The London Resort is a first for the UK,' says Humphrey Percy, CEO of the development company. 'Together we are creating a Global Entertainment Resort without parallel in this country, propelling us into the top ten theme park resorts in the world. We are combining an investment of £3.2bn, just 17 minutes from the top tourist City destination in the world, alongside globally recognised brands, stories and characters from the world of television, film, books and games.' 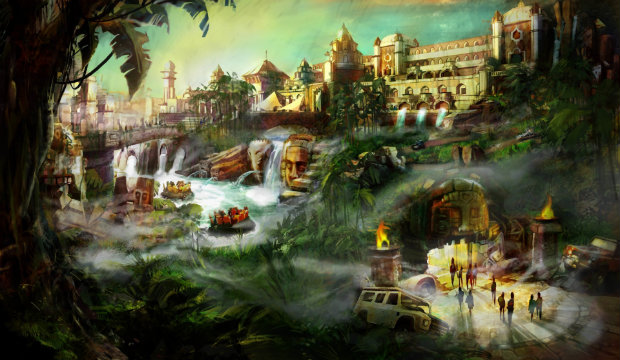 If all goes to plan the new theme park will open by 2024.

Set over 535 acres, it will be a gargantuan attraction, three times larger than any other UK theme park and the size of 136 Wembley Stadiums. The site will include a 2,000 seat theatre and over 50 rides arranged into 'zones': The Isles, The Kingdom, The Jungle, The Woods, The Studio, Starport and High Street. It will boast Europe's largest water park (all indoor, to insure against the Great British weather) and an on-site hotel with 3,500 rooms. 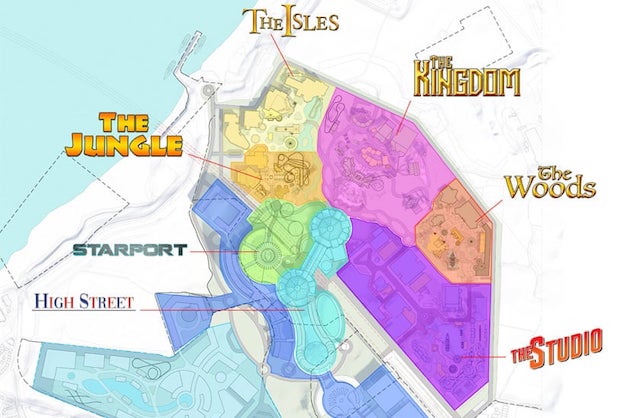 After a tempestuous beginning the developers have re-initiated a partnership with movie bigwigs Paramount Pictures to bring some Hollywood action alongside existing partnerships with BBC Studios and ITV. So expect rides that straddle the best of entertainment, from movies such as The Godfather and Mission: Impossible, to home-grown favourites Wallace and Gromit.

Planning has been approved and construction is due to start in 2021. Watch this space for updates...