Don't wing it this game season: trust our guide to the best supper clubs, restaurants and seasonal menus, and have a pheasant dining experience 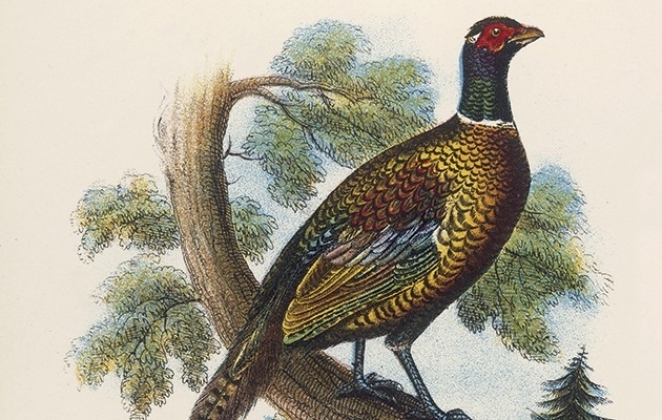 Best game restaurants: London has quite an offering this season 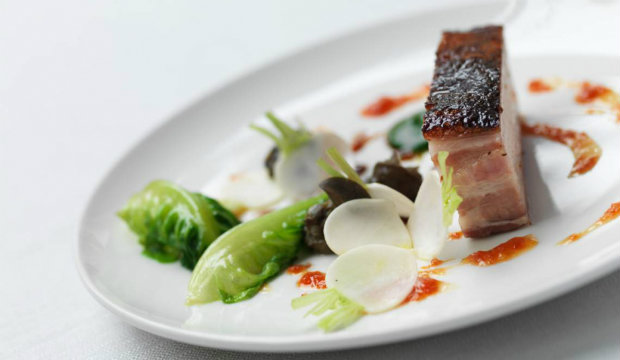 This game season, Anthony Demetre’s Michelin-starred Wild Honey will provide the setting for a series of monthly dinners celebrating all things feathered and furred with the help of some of London’s top female sommeliers. From October through to the New Year each dinner will see an exclusive menu and a unique selection of wines to match.

Leading women in the wine world will take on Wild Honey’s very own, Chris Cavaille as they battle it out in search of the best match to Anthony’s menu. In October, Ruth Spivey, alumnus of the much-loved Arbutus will take to the stage before Laure Patry who is the Head Sommelier for Jason Atherton’s restaurants in November. December will welcome Emily Harman, of Vina Lupa to the field before the series rounds off with Natsuki Kikuya who will pair Anthony’s menu with sake in January.

find out more about Feathered and Furred 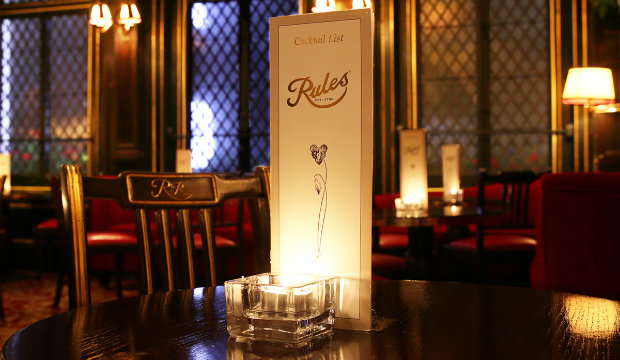 New restaurants open in London every week, but it’s important to remember those that have been around for a while and still have the power to impress. As the Guardian critic Marina O’Loughlin says: ‘Use them or lose them…"

Rules, the oldest restaurant in London (est. 1798) offers timeless glamour with a wood-panelled dining room and velvet banquettes. The restaurant is a time warp and the sort of place that is unashamed to offer classic dining with tablecloths and proper service. A visit is a must during game season. Don’t forget about the upstairs bar.

find out more about Rules 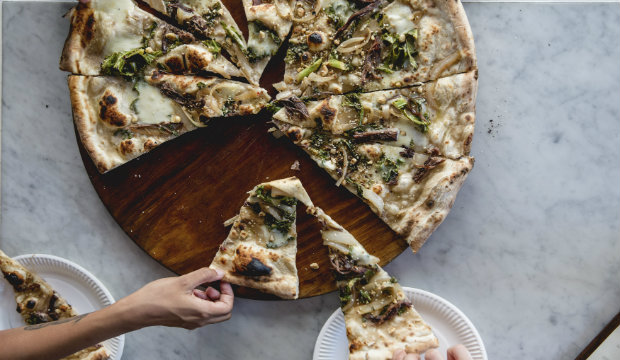 Everything Homeslice does, they do exceptionally well. And now they've released a venison pizza to coincide with game season. The new pizza can be found on the menu at all three Homeslice restaurants in Fitzrovia (Wells Street), Shoreditch (Old Street) and Covent Garden (Neal’s Yard).

The pizza will feature toppings of ‘Wild venison shoulder – slow-cooked with pears, red wine and marjoram, served on a ricotta and red wine jus base with dukkah, and pomegranate-pickled kale and onions’.

We urge you to try it.

find out more about Homeslice 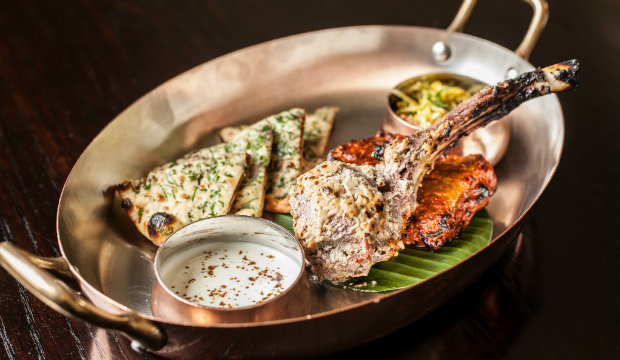 Gymkhana is one of the best restaurants in Britain. When it opened in 2013, critics were falling over themselves; Giles Coren went three times in five days, Jay Rayner couldn't find a single fault. The restaurant quickly earned a Michelin star and has won a host of awards, including Best Restaurant on no fewer than three occasions.

Now they've launched a Game menu. It's seven courses for £85 or £135 with wine pairing, and includes unusual delights such as partridge samosa and muntjac biryani. Sounds truly unmissable.

find out more about Gymkhana 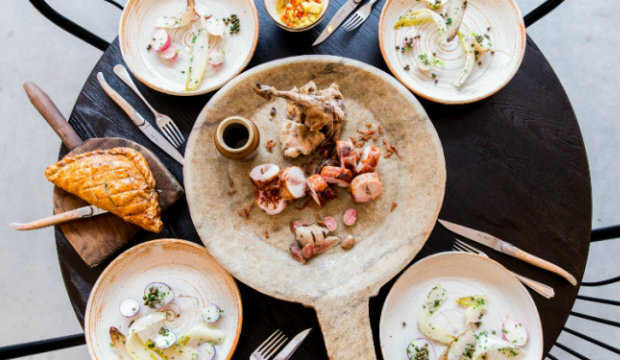 Starters include 'Game Faggot with Smoked Broth' and 'Pigeon Tartare with Cured Pheasant Egg Yolk', to be followed by more traditional whole-roasted game birds such as grouse, pheasant and mallard from British suppliers. 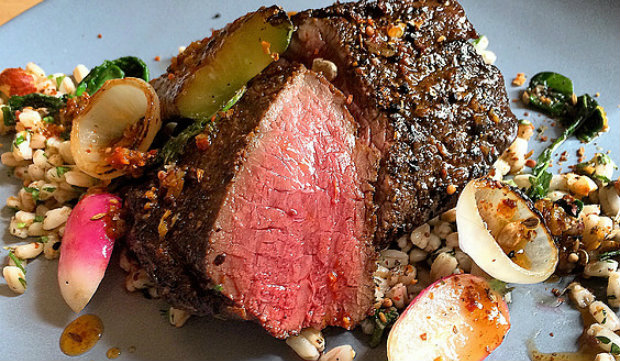 Native celebrates the wild food of Britain, foraged or hunted, with an unusual and brilliantly inventive menu. Patrons Ivan, ex-River cafe, and Imogen, who has run her family falconry business and has plucking, skinning and foraging in her blood, are wonderful hosts in the tranquil setting of Neal's Yard.

find out more about Eat native