Spend the day watching four teams: Great Britain and Ireland, Europe, the Rest of The World and The Girls going head-to-head in an exhilarating six-race showdown. Each team is made of three riders and points are awarded to the first five to finish each race. The team with the most points takes home the cup and the jockey with the most points triumphantly raises the Silver Saddle trophy. 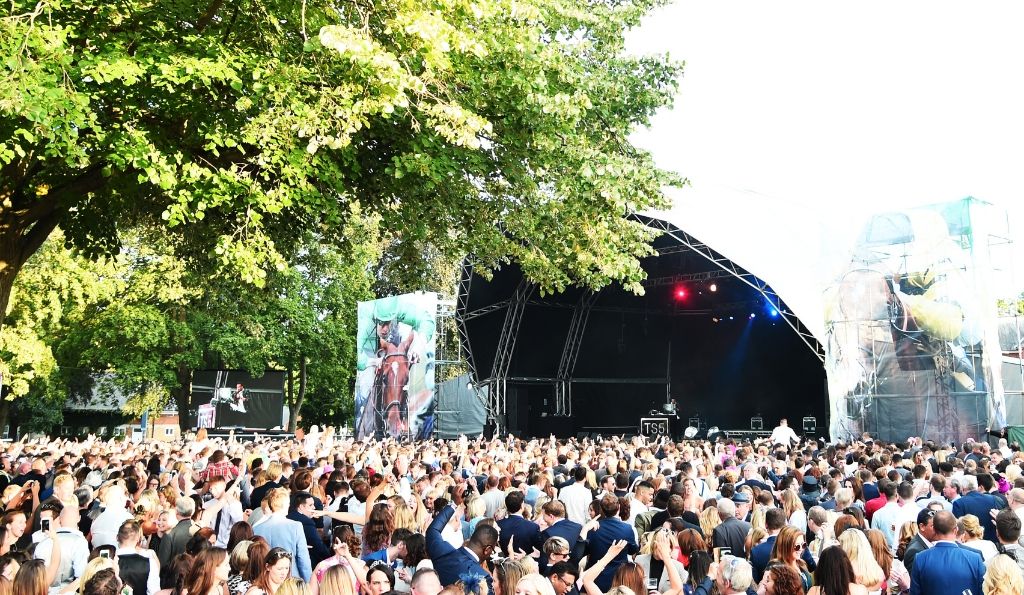 As well as thrilling spectating, you can also get your adrenaline rush from fairground rides which are open throughout the day. The entertainment then continues off-track with a post-racing concert on the Old Paddock Lawns. See Ascot channel Glastonbury vibes as British songstress Jessie J takes to the stage, followed by a Tinie Tempah & Charlesy DJ set and a performance that will inspire some serious nostalgia with 80s pop duo Go West.

Prices start from £37 and King Edward VII and Winning Post Enclosure ticket holders will gain priority access to the 'Golden Circle' close to the stage on the Old Paddock Lawns – a prime viewing spot for this starry line-up. British summers always offer a deluge of open-air delights so if you're undecided about how best to spend a sunny Saturday, then choose an event that combines both sporting delights and festival fun. 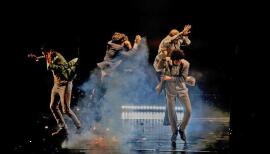