Get ready for summer serenades with Craig David, Jess Glynne and Billy Ocean in Kew Gardens' Kew the Music festival

Get cozy with a rug and a bottle of wine whilst listening to the stellar sounds of Mercury Prize-nominated artists, RnB royalty and rock legends in a programme designed to appeal to all ages. 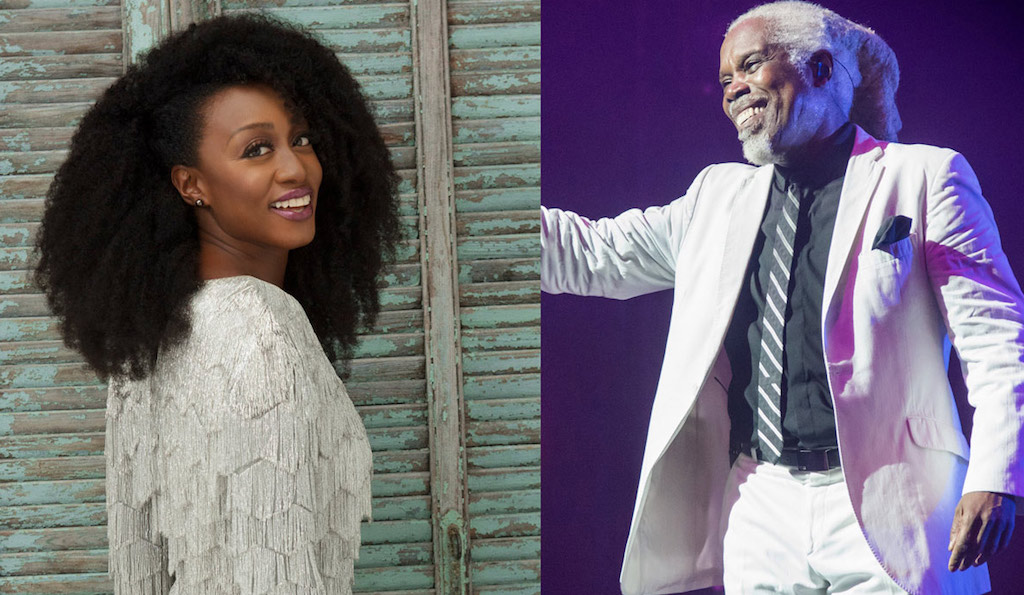 In separate sets, these bastions of British music will perform at Kew for the first time, inviting you to step into 80s, 90s and early noughties nostalgia. Knight broke onto the scene in 1995 with her debut album B-Funk and has amassed a number of accolades including three MOBO Awards, multiple Brit award nominations, and a Mercury Music Prize nomination. Who can resist bopping along to classics like 'Keep This Fire Burning' and the song that should headline every heartbreak playlist, 'Shoulda Woulda Coulda'.

Ocean almost needs to introduction as one of the biggest recording stars that Britain has ever produced, selling over 30 million records to date with 80s hit such as 'When the Going Gets Tough, the Tough Get Going'. And if that isn't enough star power for one night, the show will be opened by award-winning British saxophonist YolanDa Brown. 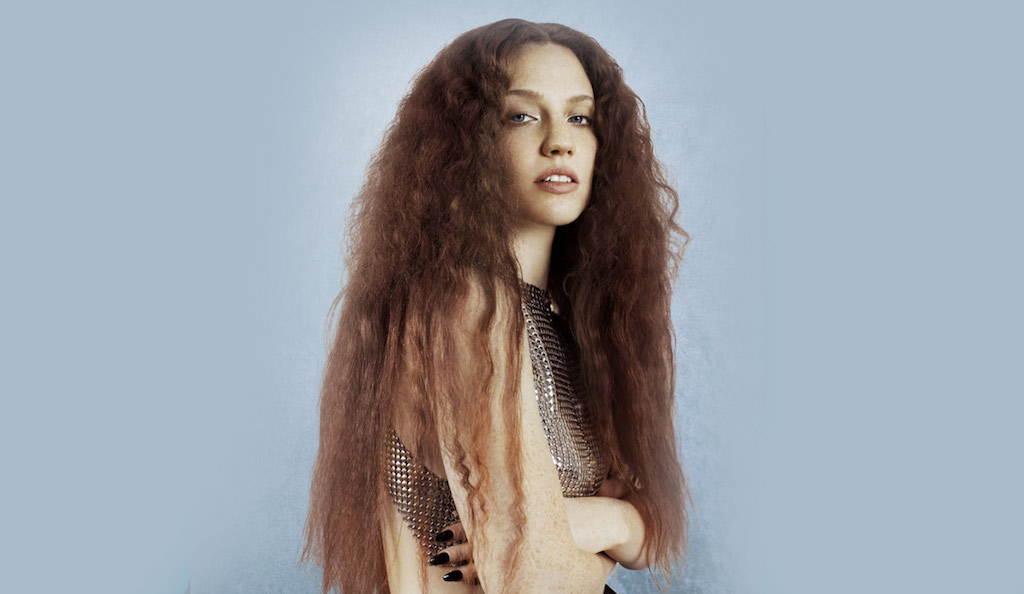 Glynn's I Cry When I Laugh will forever be remembered as one of the most popular summer soundtracks of 2015 with songs such as 'Hold My Hand' reigning in the UK top ten for 39 weeks. She returned with a bang last year with another number one album with Always In Between. Her eclectic fusion of pop, soul, R&B, funk and house is sure to inject this relaxed setting with heady festival vibes. 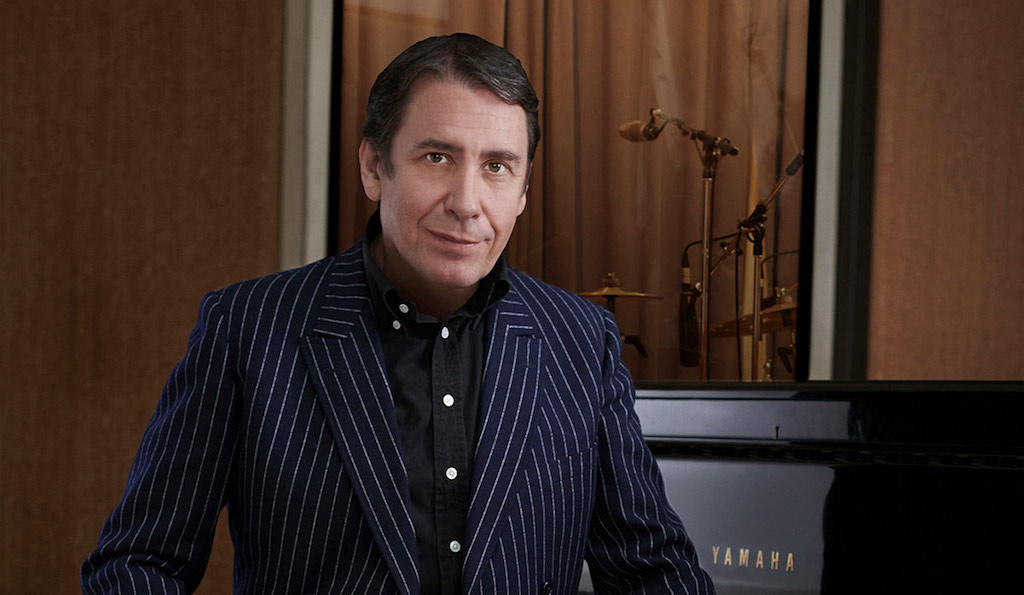 Jack of all trades (pianist, singer, composer, author, television presenter) Holland returns to Kew this year. If you don't know him from the BBC Two show Later..., you may have heard his collaborations with some of music's greatest names including Sting, Eric Clapton, George Harrison, and Bono. He and his rhythm & blues orchestra will feature special guests Pauline Black & Arthur 'Gaps' Hendrickson from The Selector and guest vocalists Ruby Turner, Louise Marshall and Mabel Ray. Bluesy songstress Alison Moyet will also perform. 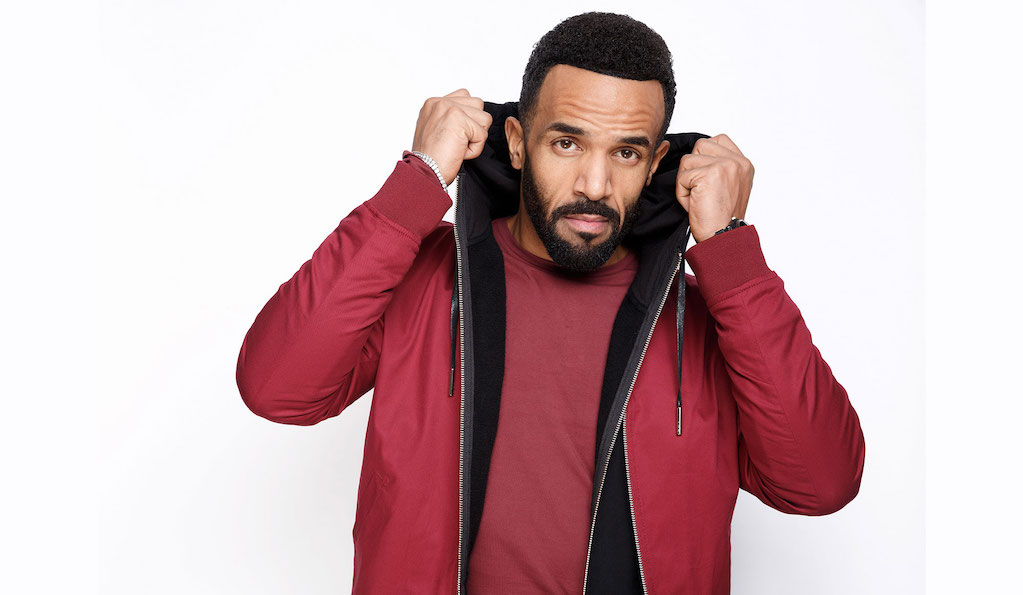 7 Days was so catchy that there's high chance that it's still used to teach the days of the week in English lessons around the world. With 15 million albums sold worldwide and multiple Grammy nominations, David is probably one of the most high-profile artists to grace the stage at Kew. It doesn't matter if you're more cheese platter than cocktail sausages, smooth crowd-pleasers like 'Walking Away' and 'What's Your Flava' are sure to entice everyone's musical palates. 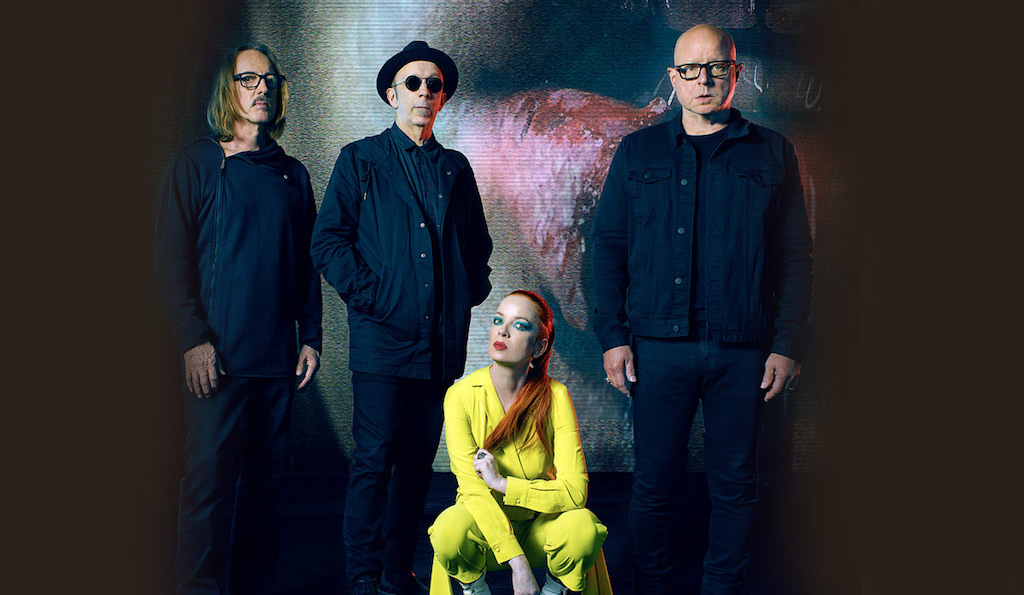 Get rocking amongst the rose bushes with cyberpunk band Garbage. Headed by flame-haired frontwoman Shirley Manson, alternative quartet Garbage made their in the 90s with guitar-heavy tracks such as 'My Bloody Valentine', 'Curve', and 'Sonic Youth'. Over the course of 25 years, Garbage has sold more than 17 million albums worldwide and performed in over 35 countries. They're sure to get some serious head-banging going in the crowd, but be careful not to knock over the Prosecco. 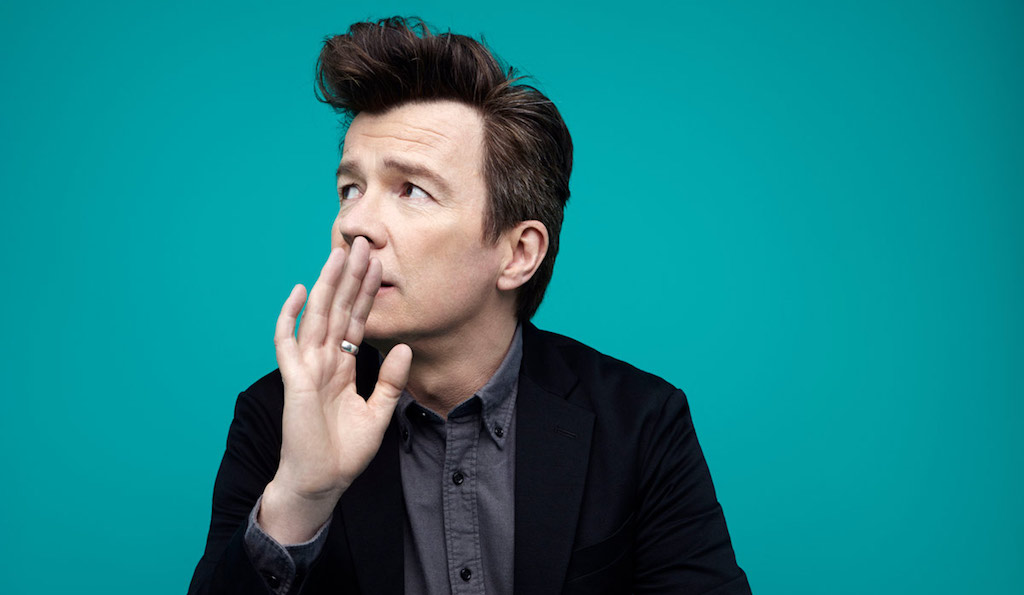 Kew brings another heavy-hitter to the stage with a headliner who has sold over 40 million records worldwide. Astley was launched into superstardom in the 80s with his global hit 'Never Gonna Give You Up', a single which reached number one in 25 countries. Expect emotional power ballads and soulful sing-alongs in true 80s fashion – this one's going to be a lot of fun. 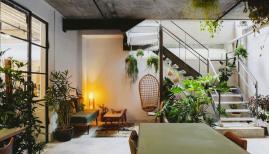