Your definitive guide to the best podcasts

Lie back, close your eyes and listen: best podcasts to entertain and enlighten over commutes, long journeys or inky evenings 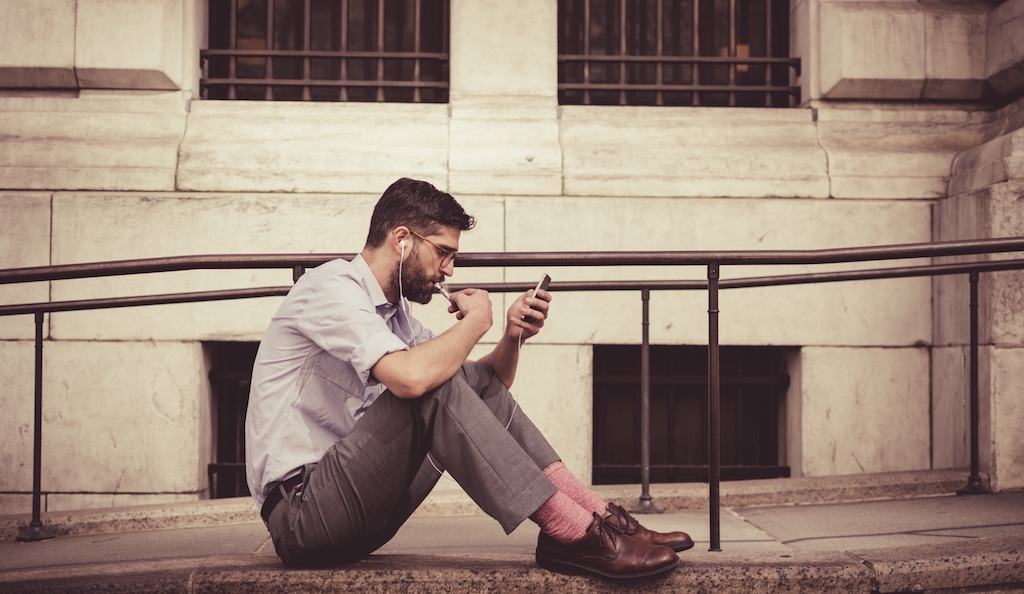 best podcast guide: image by Julian Fernandes, via Unsplash
TRY CULTURE WHISPER
Receive free tickets & insider tips to unlock the best of London — direct to your inbox
Step away from the screen and put down your book: podcasts are our favourite new passive past time. Laugh out loud, keep abreast of current affairs, expand your cultural horizons or just enjoy a good gossip and giggle — there's a podcast to suit every taste and mood. All you have to do is listen.Real life Radiolab 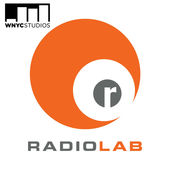 Our last dinner party conversation spanned dolphin speech capacity, racism in the American school debate system and the surprising politics of South Korean pop music… all thanks to the reliably fascinating, far-reaching remit of Radiolab. This cult American podcast is investigative journalism at its best, creating compelling stories from the most unexpected of places. And convivial hosts Jad Abumrad and Robert Krulwich make even seemingly dry subjects into lively, illuminating segments ranging from 20 minutes to an hour.

Best from the back catalogue: 23 Weeks 6 Days, for the most heart-wrenchingly affecting, emotional and uplifting story we've heard 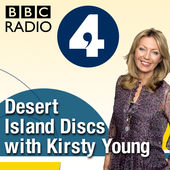 Kirsty Young and her weekly castaway never fail to disappoint, giving a little slice of humanity, a musical montage and a tender insight into the lives of celebrities, creatives and business leaders. Such is the prestige of this BBC Radio 4 institution, contestants are predictably high profile. But it's Kirsty's combination of artful questioning and warmth that makes it feel so authentic in an age of safe, sugary PR fluff. And strangely it's often the guests you knew nothing about who end up having the most compelling stories and track selections. Subscribe for new episodes but trawl the extensive archives too.

Best from the back catalogue: choosing just one is impossible. Our favourites include an inspiring outlook from Gloria Steinem, a funny and frank Freddie Flintoff, tear-jerking honesty from Lily Allen and a flirty Tom Jones who leaves usually cool Kirsty with a bout of girlish giggles. 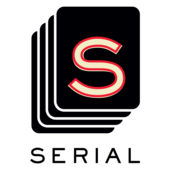 In case you've been living under a rock, this is the record-breakingly popular true-crime investigation that had everyone obsessed. Before Netflix's Making a Murderer there was Serial, Sara Koenig's exhaustive search for the elusive truth about whether convict Adnan Syed did indeed murder his ex-girlfriend, high school student Hae Min Lee back in 1999. Series two threw a curveball, zoning in on a separate, less compulsive mystery surrounding soldier and Taliban prisoner Bowe Bergdahl. But now, as a result of Serial's scrutiny, Adnan is back in court and the trial is being reported via podcast updates.

Best from the back catalogue: start with episode one, series one and don't blame us if you binge listen 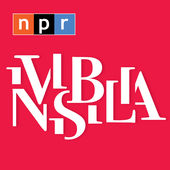 The trio of female hosts bring invisible things into focus. Not the make-believe kind of invisible, but the forces, feelings and ideas that are not tangible. It's remarkable how fascinating such unseen things can be. From thoughts to computer processes, the topics go beyond our immediate associations to challenge preconceptions.

Best from the back catalogue: The Secret History of Thought combines three astonishingly different experiences of consciousness 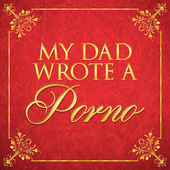 Best from the back catalogue: it will make absolutely no sense unless you start at the very beginning 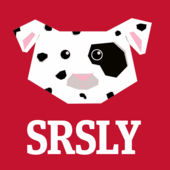 This pop culture podcast from The New Statesman is just like a conversation with friends, who are all remarkably eloquent and completely clued up on all the latest films, books, shows and albums worth enjoying. Spanning the unashamedly lowbrow delights of Magic Mike XXL and the Great British Bake Off and more cerebral or obscure foreign cinema, hosts Anna and Caroline talk you through each week's cultural highlights. The quality and scope of listeners' recommendations are another highlight.

Best from the back catalogue: we love episode 29 'The One Where They Take It SRSLY', a whole episode devoted to US sitcom Friends 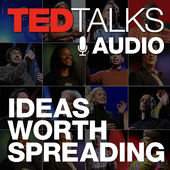 The TED Talks phenomenon needs no introduction. And with this audio version all you need is a pair of headphones to soak up wisdom from a vast array of speakers. Covering all imaginable subjects and issues, the 10-20 minute lectures are like a nourishing green juice for the mind. Our only qualm is that the sheer volume of talks can make it tricky to curate according to interests. So, either take a chance on unfamiliar topics or browse via the Special Collections from TED, which arranges lectures according to themes (society and culture, music, technology, etc)

Best from the back catalogue: relive the definitive moments such as Richard Dawkins on atheism and discover new favourites (we love The nit-picking glory of the New Yorker's Comma Queen). 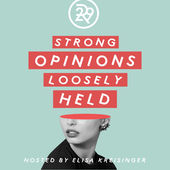 From the frivolities of fame to the way in which we respond to the timbre of the female voice, this smart discussion podcast casts a feminist light over a different, pertinent subject each week. Without a smidgen of preachiness of judgement, host Elisa Kreisinger reflects on the mysteries and oddities of modern culture and opens up debate with experts, including a professor of celebrity.

Best from the back catalogue: The Kardashian Industrial Komplex, which explores the selfie queen's significance 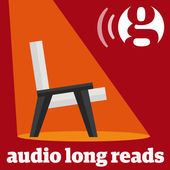 Who has time to read and mull over long form journalism any more? If you want all the consideration and intelligence of a carefully crafted think piece or investigation, but only ever manage to ingest the news via headlines and 140-character tweets, this is the podcast for you. Guardian audio long reads is literally someone reading you a feature. So you absorb the information during the dead time of commuting or perusing the supermarket.

Best from the back catalogue: The inside story of Facebook's biggest setback is an eye-opening listen