With the launch of the Fantastic Beasts upon us, we've got Harry Potter fever all over again. Here's our Marauder's Map: all the best magical mischief in London 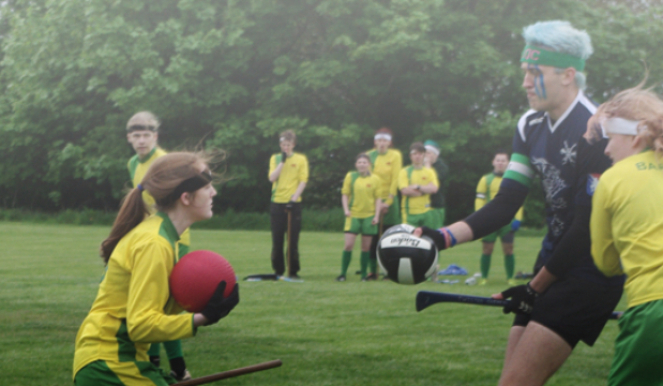 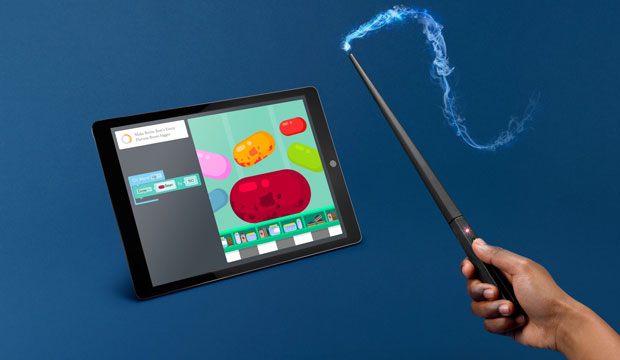 If you suddenly spot hundreds of schoolchildren around London wielding wands - they didn't come from Ollivanders. They're from cool STEM brand Kano (makers of the lauded build-your-own computer kit). Only now, they've created a wand (£99 .99) for kids to build, that teaches them to code, and then allows them to live out their Harry Potter dreams in real-time. We won't judge if you get one for yourself, too. 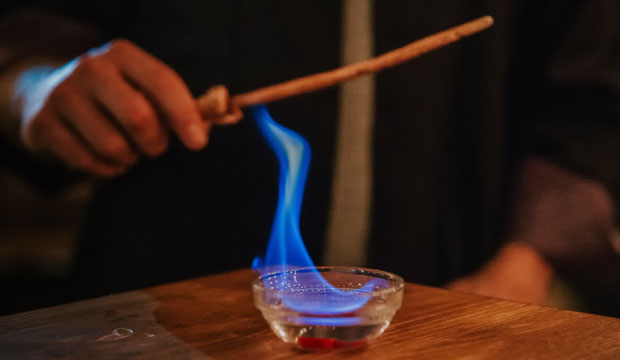 One for an over-18 crowd to enjoy, The Cauldron's got us bubbling with their immersive cocktail class, which features 1h 45 minutes of magical potion-making - of the alcoholic variety. You even get to don a robe and swoosh a wand around while stirring and sipping on a helping of mead and two molecular cocktails. Coolest birthday party destination ever, we think. From £29.99. 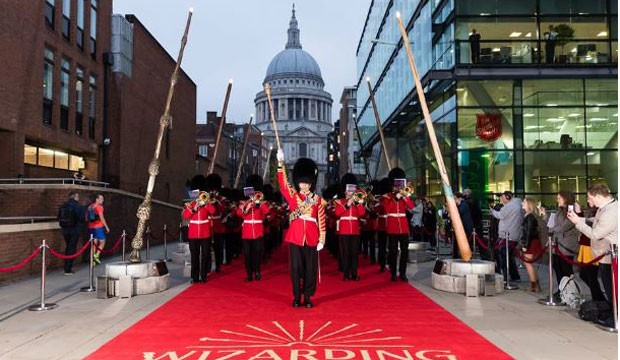 A new installation of nine 15-foot tall illuminated wands is heralding in the latest Harry Potter spin-off, Fantastic Beasts: The Crimes of Grindelwald, hitting cinemas 16 November. Don't miss this dazzling display, which lights up Peter's Hill until 13 Nov, at 6:45pm each evening. The wands, which are housed between Millennium Bridge and St. Paul's Cathedral, aren't only a must-do photo op, they're for a good cause: raising awareness of JK Rowling's Lumos charity, which seeks to end the institutionalisation of children across the globe. 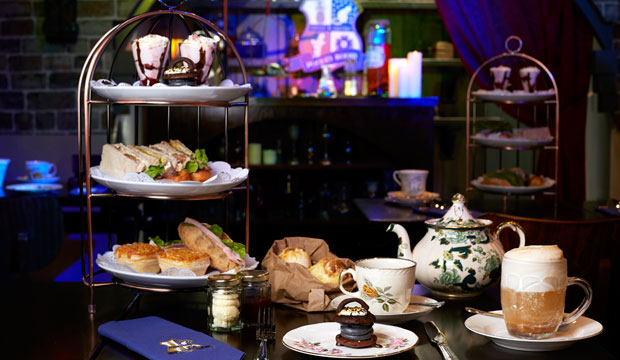 Get ready for potions class, dears: except instead of Snape, you'll be tackling sandwiches and scones, making edible potions while sitting at school desks for a magical two-hour experience at our favourite Soho bakery. While not officially affiliated with Harry Potter, we can't think of any way we'd rather spend an afternoon. Spell books at the ready... 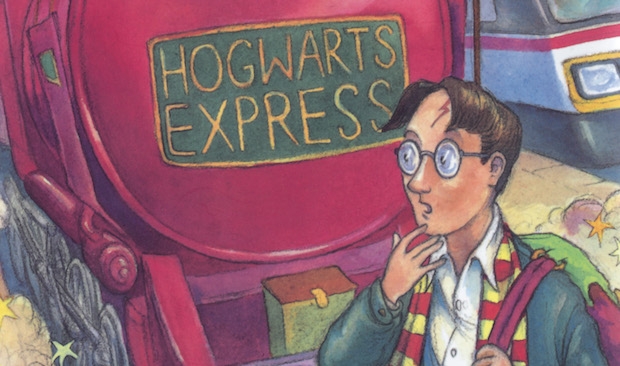 It hardly seems possible that back in 1997 we'd yet to hear of now-commonplace terms like Muggles and Quidditch... but witchcraft and wizardry go back much further than that. The British Library is bringing together original material from J.K. Rowling, snippets from Bloomsbury publishers and a wealth of ancient wizarding artefacts for a truly magical exhibition, to celebrate the twentieth anniversary of Harry Potter and the Philosopher's Stone. 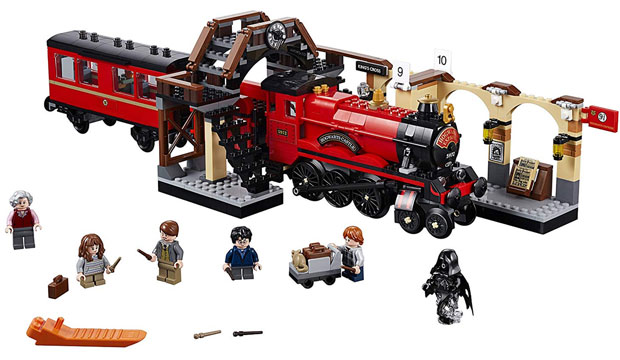 Now, we might not be able to actually go to Hogwarts. But we certainly can build a great ride. We're sure every kid of a certain age is writing to Father Christmas and asking for a Harry Potter toy: this incredible LEGO set is for those kids who are top of Santa's Nice list. Currently priced at £54.49. 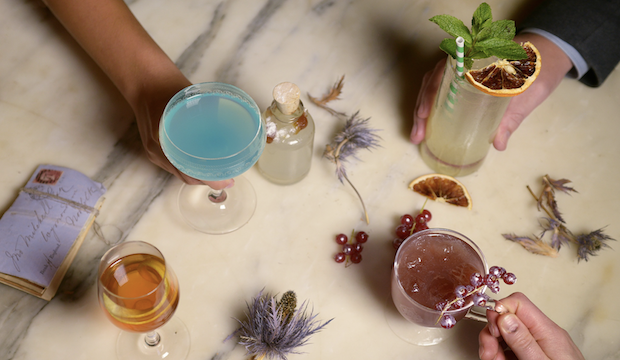 The St Pancras Renaissance Hotel has featured in a number of the Harry Potter films (who could forget when Harry and Ron flew the Ford Angela over the Hotel's lofty rooftops?) and will now feature a Potter-inspired cocktail menu. Coinciding with the launch of the neighbouring British Library's Harry Potter: A History of Magic exhibition and the 20th anniversary of the publication of Harry Potter and the Philosopher’s Stone, this Mystic Elixirs and Potions pop-up is one you won't want to miss. Love potions, lemon bombs, and, of course, Butterbeer, will all be available to order. 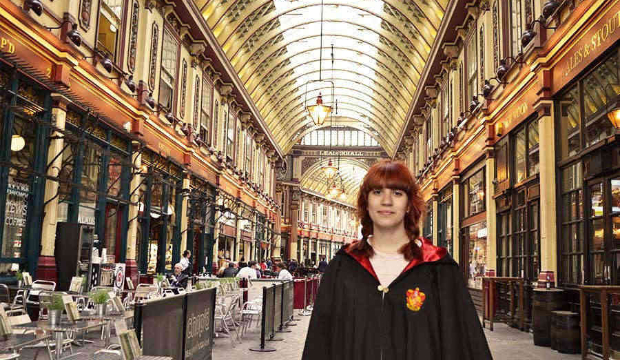 At 3.30pm every day in Leicester Square, join one of the city's most knowledgeable Muggles to explore the sites of Harry Potter's London. The five-star tour takes in the buildings and neighbourhoods that inspired J. K. Rowling and appeared in the films, as well as one or two hidden purveyors of Harry Potter merchandise that you can't get anywhere else in either the Muggle or wizarding world.

The tour company invites you at the end of the tour to pay whatever you think it was worth, ensuring that anyone who wants to can join in.

When: daily at 3.30pm
Where: M&M World, Leicester Square
Read more and book 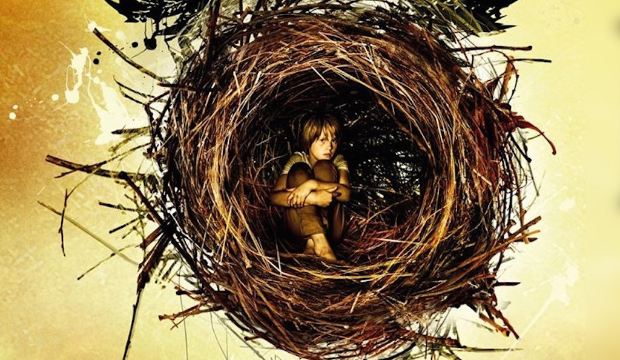 We know it would probably be easier to get hold of tickets with the aid of an Invisibility Cloak, but there are a few other ways to try if you don't fancy waiting until 2018. There's new tickets released every single week, so all you need is our guide to the Cursed Child ticket lottery and a little felix felicis. 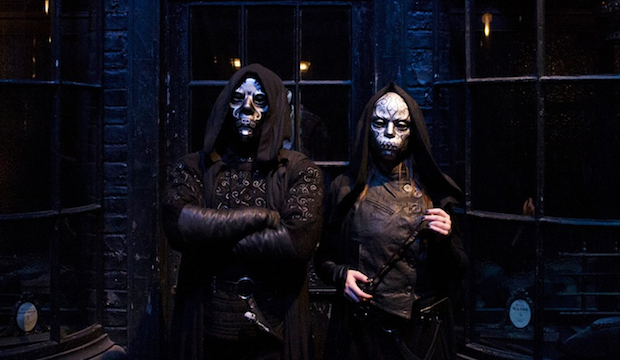 Get ready to defend the castle, for the battle of Hogwarts begins anew: the Dark Arts return to Hogwarts School of Witchcraft and Wizardry for a Halloween special. The experience involves a duelling club crash course under the tutelage of Wand Choreographer, Paul Harris, before participating in some magical combat. There will be a special Death Eater display, featuring the costumes, robes, and hand-painted masks from the films. 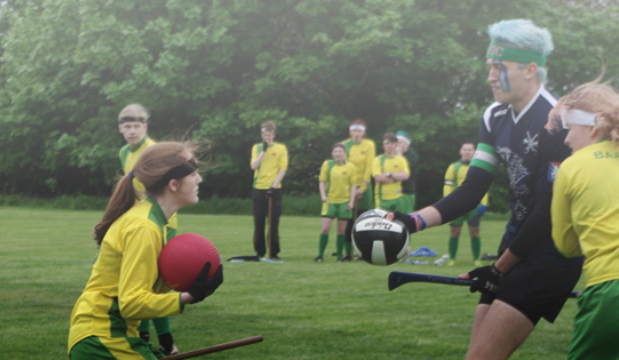 Join the London Unspeakables on Hampstead Heath for your weekly fix of running around a field with a broomstick between your legs.

When: every Saturday
Where: Hampstead Heath
Not your local team? Find your nearest Quidditch club. 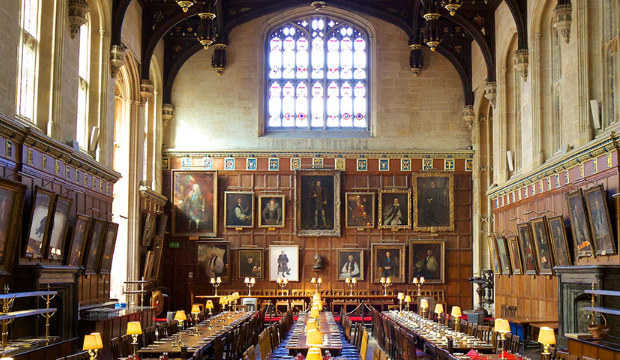 If you fancy a day trip, take a train or the Knight Bus to Oxford (less than two hours from central London) and spend a day amid the dreaming spires, where you can explore lots of the colleges and locations used in the Harry Potter films, independently or on a walking tour.

Where: Oxford, less than two hours from London by train or bus 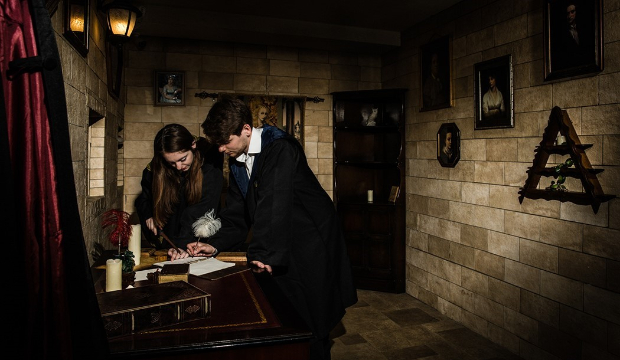 Your chance to prove your wizarding worth, in the escape room game with a magical twist. With tests requiring co-operation and bravery, skills that you learn as you go, and – of course – a time limit, you must juggle battling the forces of evil with passing your exams. Easy.

When: every day, 10am to 9.30pm.
Where: Enigma Quests, near Moorgate and Liverpool Street stations
Read more and book

QUICK QUOTES: Potter artwork at the House of MinaLima, Soho 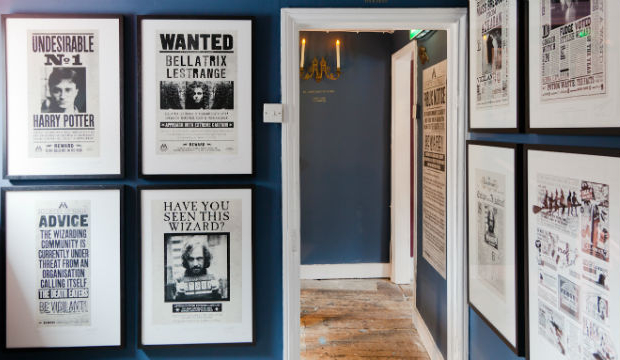 Fancy gazing wistfully at Harry's Hogwarts acceptance letter, or want to take a closer look at those WANTED posters or the Daily Prophet? Miraphora Mina and Eduardo Lima, Harry Potter and Fantastic Beasts designers, present a free exhibition of their artwork in the House of MinaLima at 26 Greek Street.

ALL ABOARD: take a photo at platform 9 3/4, King's Cross Station 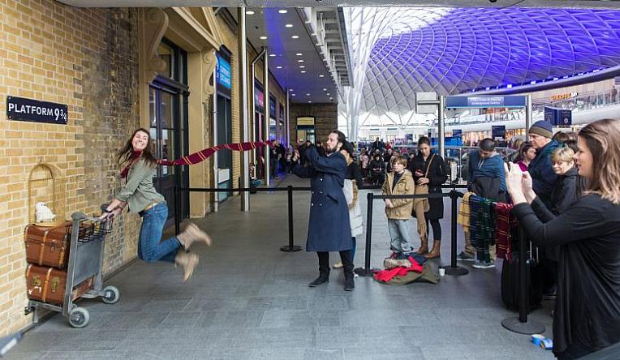 Embedded in an unassuming brick wall at King's Cross Station, you will find half a trolley (and often a large queue in front of it). Taking a photo of your own trip through the barrier is free – just make sure any passing Muggles are looking the other way. And while you're there, take a look in the Harry Potter shop.

When: Always.
Where: King's Cross Station 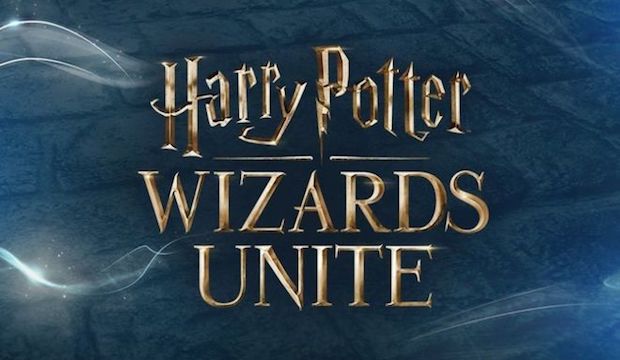 Wizards rejoice: Warner Bros and Niantic have revealed their plans to launch a Harry Potter themed Pokémon Go game. Similar to the Pokémon counterpart, players will explore their neighbourhoods through an augmented reality game to find and fight fantastic beasts. Harry Potter: Wizards Unite is set for release sometime in 2018.

When: TBA
Where: Across London

Harry Potter and the Cursed Child