Famous faces in Shakespeare, wizarding wonder, a French icon and much more: the most exciting new shows coming to the London stage this June 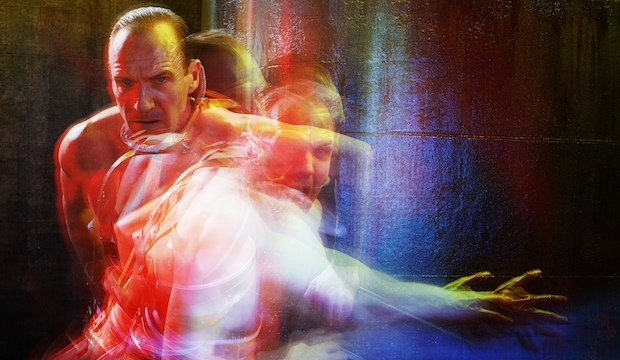 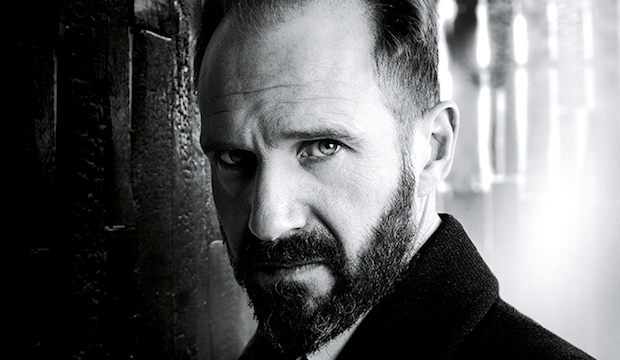 After a triumphant update of the Greek classics, our favourite edgy Off West End theatre drags Shakespeare's history into the 21st century. Thanks to the Almeida's red hot reputation and the star power of Vanessa Redgrave and Ralph Fiennes, Richard III tickets are in high demand. If you missed Culture Whisper's booking reminder, all is not lost; there's set to be day tickets released.

find out moreHarry Potter on the West End 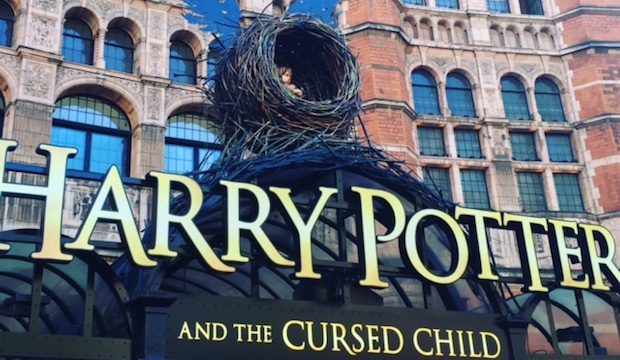 J.K Rowling's waved her wand again and this latest, feverishly anticipated instalment of the Harry Potter franchise is written especially for the stage — and this time it's all about Albus Severus. The Cursed Child is the eighth story, nineteen years later written by Rowling herself in collaboration with hot young playwright Jack Thorne. Muggles won't know what's hit them!

find out more
Rattigan revived at the National Theatre 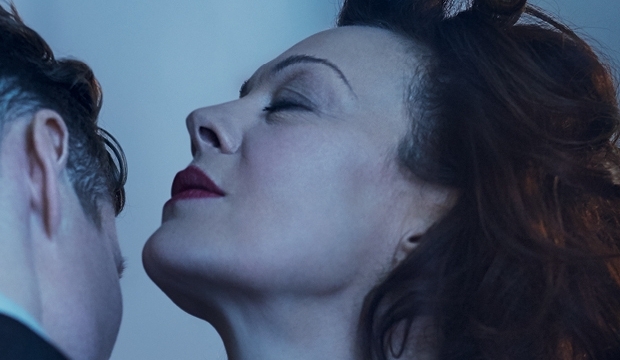 Helen McCrory returns the National Theatre after 2014's Medea to play another woman on the edge. Telling the story of a woman's failed suicide attempt, doomed love affair and crumbling marriage, Terrence Rattigan's The Deep Blue Sea is drama its most intensely human. We look forward to seeing what bold director Carrie Cracknell makes of it in this revival. 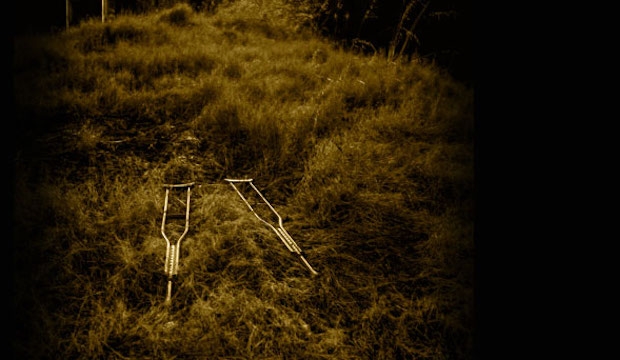 As the tributes that poured in following Irish playwright Brian Friel's death in 2015 attest, he was a writer with a gift for story-telling. Mysticism and multifaceted truths dominate in three hander Faith Healer, which gets an overdue London revival at the Donmar this summer. 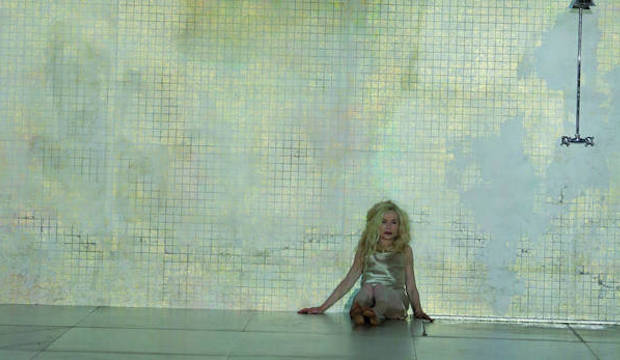 Spanning cultures, language barriers and around 2,500 years, this fresh new take on Greek Myth brings French stage and screen icon Isabelle Huppert to the London Stage. One of Europe's most cutting edge directors combines three contemporary interpretations of the Phaedra story into one three and half hour French language production, which has already impressed in Paris.