Shows worth making a song and dance about: new London musicals, West End, Off West End and Fringe, that will have you humming all the way home 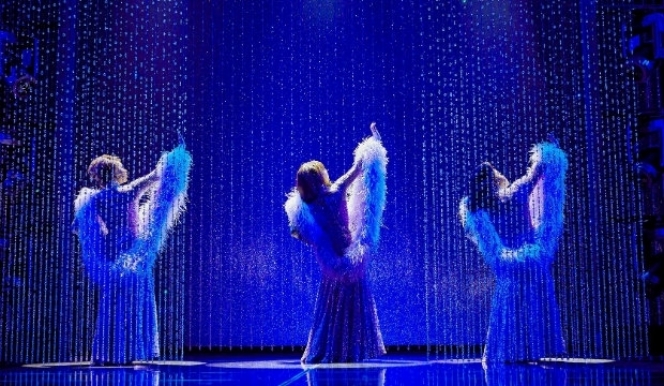 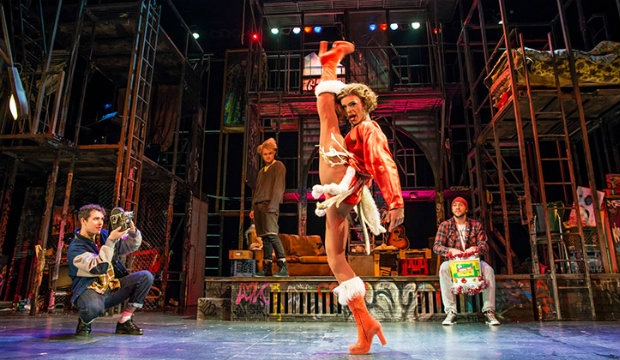 This London revival of Jonathan Larson's 1990s smash hit rock musical well and truly captures the spirit of the original. Its celebration of hedonistic bohemianism strikes a new chord as the year 2016 - which has witnessed a tidal wave of right wing politics - draws to a weary close. Meanwhile the musical's moving exploration of the tragedy of AIDs is as poignant as ever set within the intimacy of the St James auditorium. 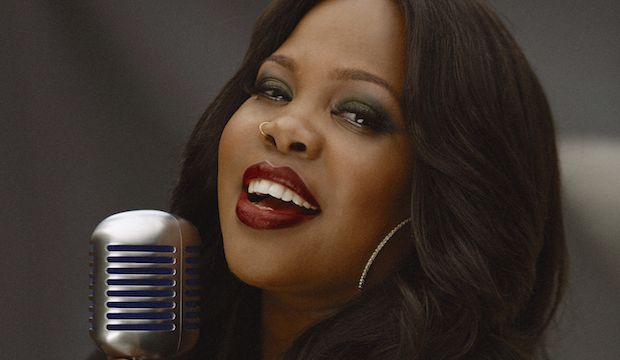 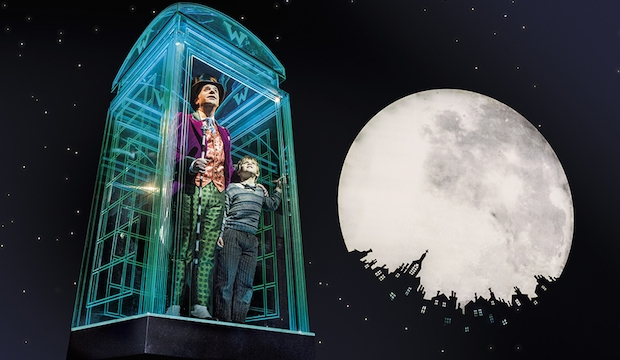 Since it opened in 2013, Sam Mendes' technicolour musical adaptation of Roald Dahl's celebrated tale has broken box office records, bagged two Olivier awards and reminded countless captivated children of the perils of greed and too much T.V. Perfect for all the family and full of songs, silliness and spectacular staging. 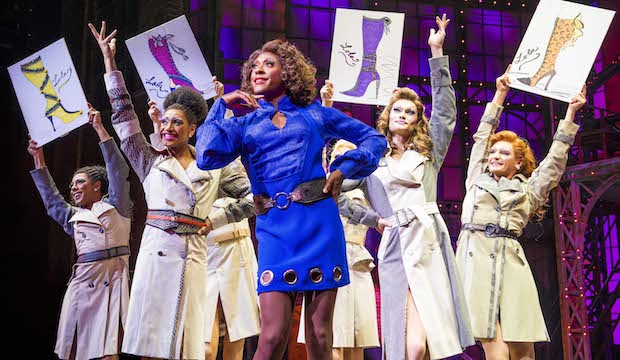 Based on the 2005 film, Kinky Boots the Musical is the sassiest, sparkliest thing on the West End. It's a serious, important story about what it means to be different, told with a riot of sequins and stilettos. 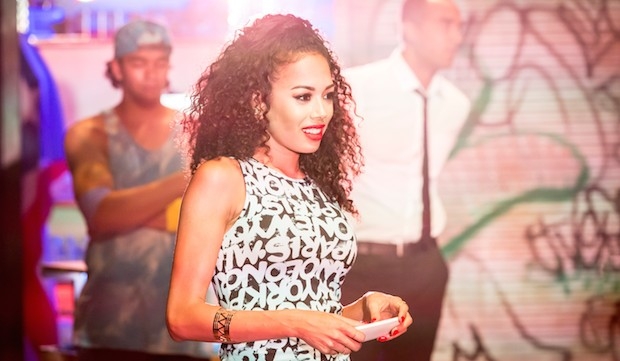 We're not the only ones invigorated by this fresh fringe musical: In the Heights keeps transferring and extending thanks to popular demand. It brings all the rhythms and dramas of a Washington bodega to Kings Cross, complete with breakdancing and pulsing Latino and hiphop beats. 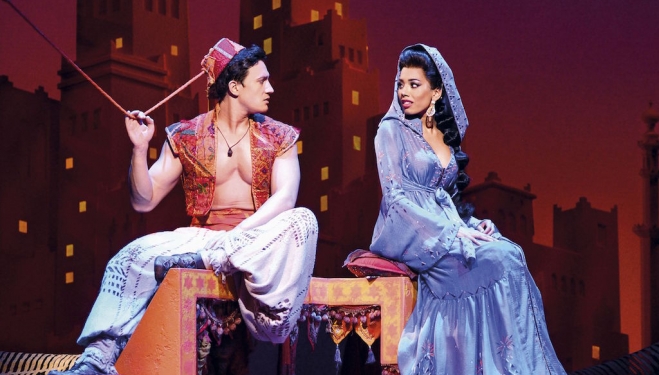 When it comes to crowd-pleasing, big-budget blockbusters, Disney productions rarely fail. Finally, after much fanfare on Broadway, their musical version of Aladdin is bringing Arabian Nights and magic carpet adventures to London this winter.

Read more
Matilda the Musical, Cambridge Theatre booking until May 2017 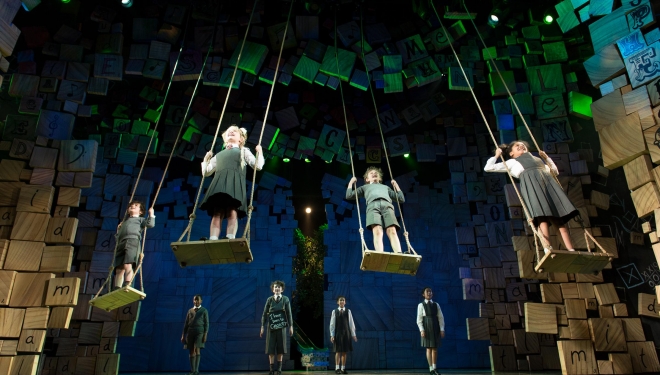 The West End is full of shows of varying quality that have become a tourist attraction in their own right. But this perennially popular RSC production of Roald Dahl's book really is as good as people say. 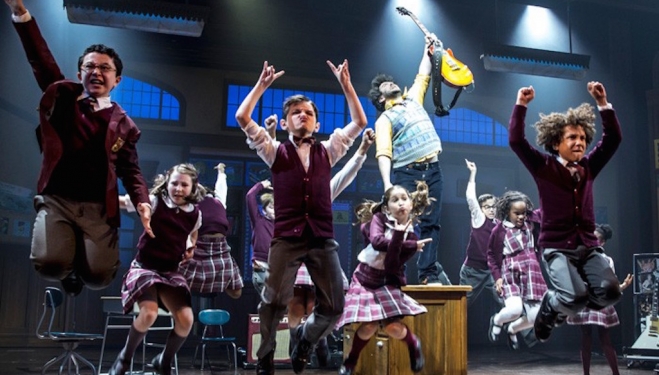 Based on the 2003 film of the same title, Andrew Lloyd Webber's Tony-nominated production follows the transformation of a class of A-grade students into a rock band and is guaranteed to make you want to unleash your inner rockstar. 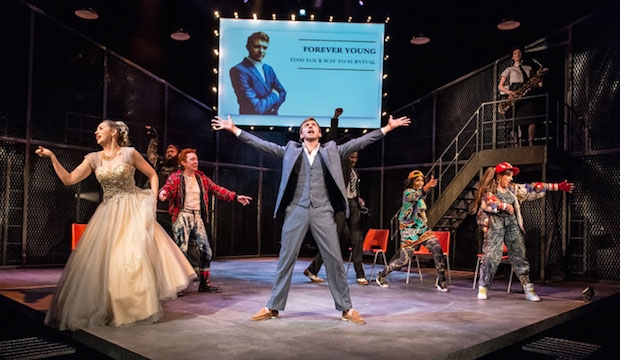 Baddies: The Musical proves that children's theatre can still be first class. A sharp plot, well-drawn characters and the funniest script our we've seen in a long time. 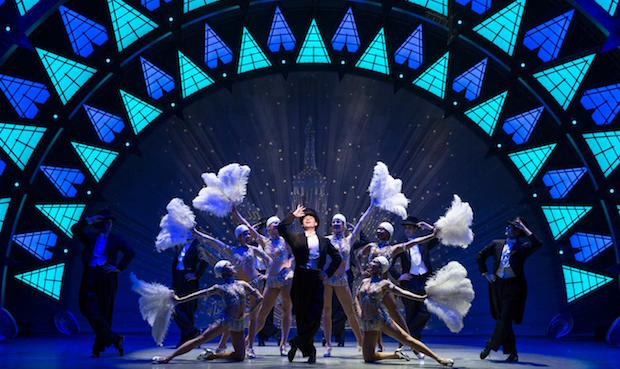 Ballet and MGM musical magic collide in this triumphant stage version of the Gershwin brothers' classic transatlantic love story. With the Royal Ballet's Christopher Wheeldon at the helm, and the principal dancer of they New York ballet in the lead role, this Broadway transfer brings the film's famous dance scenes to dizzying life. 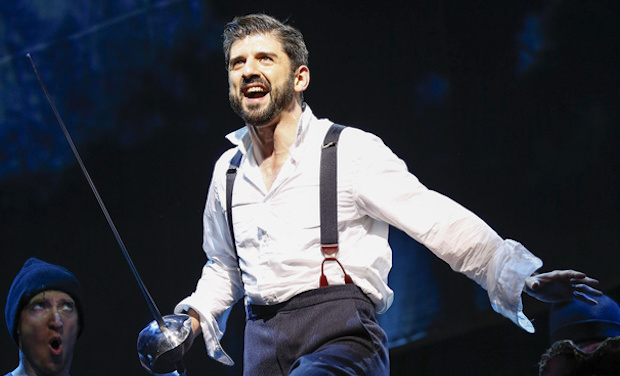 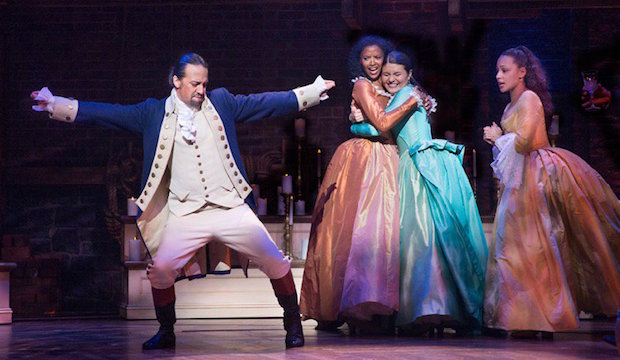 Last but absolutely not least: the most hyped musical in history is FINALLY coming to London. Hamilton is American history told through a song book of rap and hip hop. It broke records in New York and is set to be a smash hit in London to rival Book of Mormon…