The rebirth of Covent Garden: restaurants to watch out for

London's vibrant historic centre can be overcrowded, packed with tourists and chain restaurants. However, a new and diverse range of restaurants are breathing new life into the hotspot 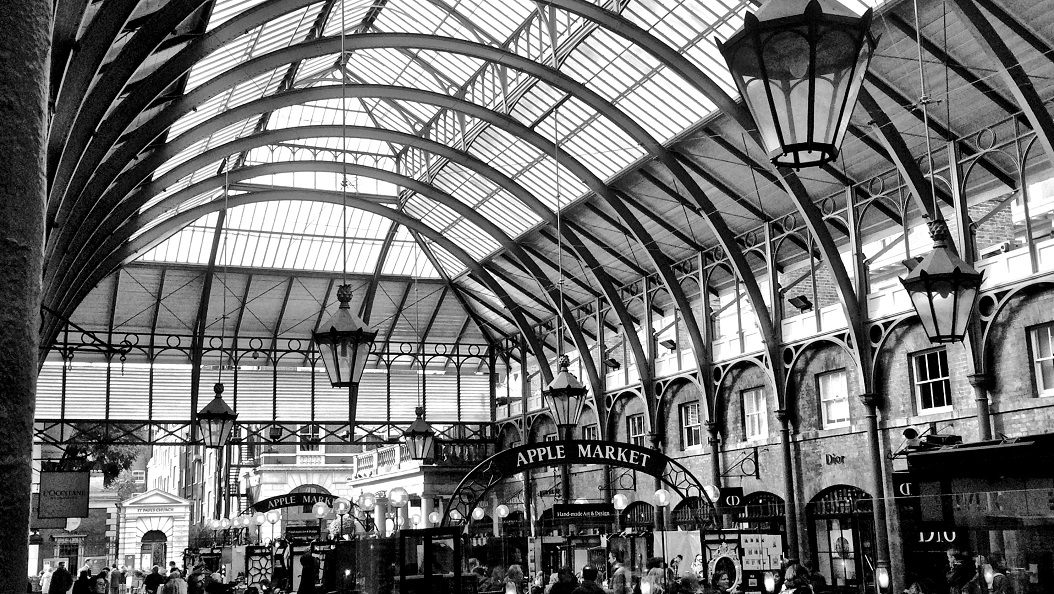 Covent Garden Market
It doesn't take an expert to work out that London can rip you off. And without prior knowledge, sadly nowhere is fuller of ripper-offers than Covent Garden.

TRY CULTURE WHISPER
Receive free tickets & insider tips to unlock the best of London — direct to your inbox
Don't get us wrong - the historic neighbourhood has some of London's best restaurants, like The Barbary, Frenchie and Barrafina, but the plethora of theatres, lights and sites means it's a magnet for crowds - and the chain restaurants that follow.

So is it best to stick to the Covent Garden classics? Should The 10 Cases take our money, or Augustus Harris, or Cafe Murano? Yes, definitely.

But competing with those is a fresh and exciting tide of new restaurants bringing innovation back to the West End's heartland.

Adam Handling's The Frog does fine dining with an urban street-style aesthetic; Petersham Nurseries restores the piazza's former spirit as a flower market and Sushisamba is showing that London's coolest eateries are willing to move in.

We've rounded up the restaurants soon to open in Covent Garden that are bringing contemporary diners back to the area. It's high time to re-acquaint yourself with central London's most iconic neighourhood. 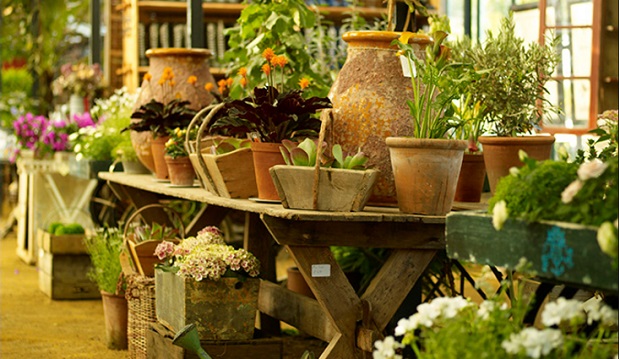 The lowdown: Covent Garden piazza used to be a flower market, so it's fitting that luxury nursery and exquisite dining hub Petersham Nurseries is moving in. They'll be restoring the piazza to an element of its former floral glory, selling fresh cut flowers and pot plants, as well as hosting a serious restaurant and cafe (Michelin-starred Skye Gyngell was at the helm of the restaurant at the Richmond flagship until recently). Here's a future classic if ever we did see one. 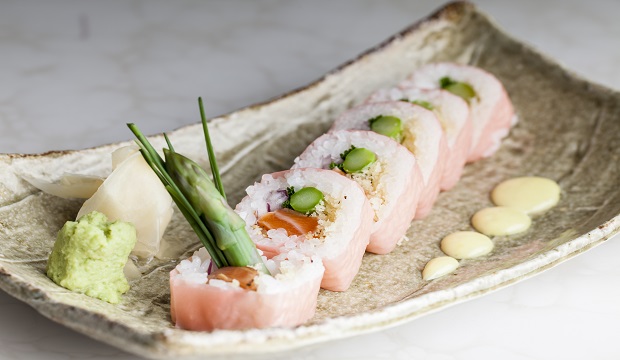 The lowdown: One of London's starriest eateries is coming to Covent Garden. Relocating 37 floors down from the top of the Heron Tower in the City, Sushisamba is one of London's most head turning places for food as beautiful as the view. It's true that their follow-up in Covent Garden will be a little more firmly grounded, but it'll still feel as glamorous. While you eat best-in-class sushi, replace the view of the London skyline with the cobbles of the piazza. This is one of the year's most important new openings.

Opening in August: The Frog 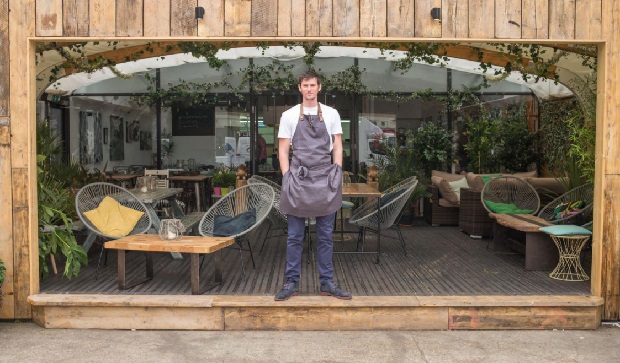 The lowdown: Hot young chef Adam Handling has a penchant for neighourhood restaurants. The first Frog in Shoreditch, he recently announced, will be the first of many named after their postcodes. The next will be in Covent Garden and will be called The Frog WC2. Giving "lightly theatrical" turns to fine dining traditions, The Frog is a weird melange of old and new; graffiti lines the walls and we can't think of any fine dining place else with this urban vibe. Next stop = Covent Garden. 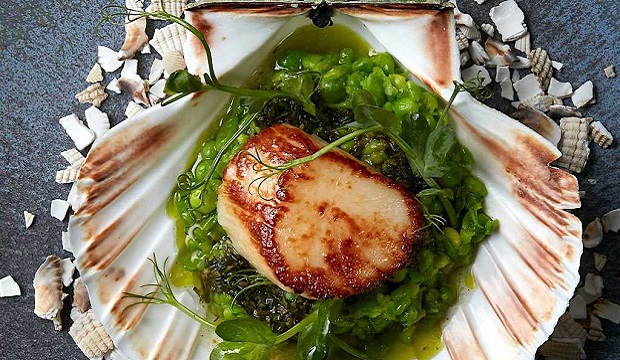 The lowdown: Michelin-starred Ollie Dabbous still boasts a month-long waiting list for his eponymous restaurant. His new venture is slightly less high-profile, within new boutique Covent Garden hotel Henrietta. The restaurant of the same name is a best of British affair, but The Experimental Group are behind the bar's cocktails, and they're producing some of London's finest at the moment at Joyeux Bordel particularly. Go for simple dishes, refined beyond belief. Boutique hotels are in, and Dabbous - London's current hottest chef - is positioning himself in the thick of it in Covent Garden. 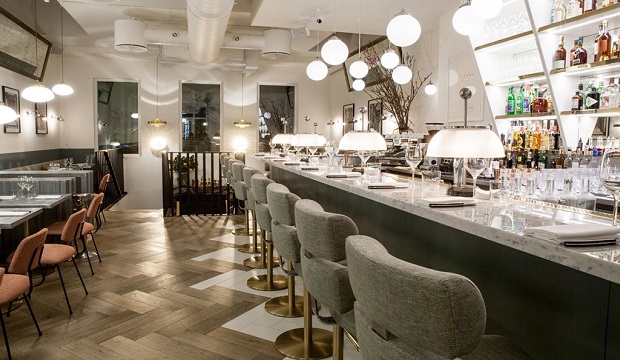 The lowdown: The 'neo bistros' of Paris owe Frenchie a favour. It was the first restaurant in the French capital to add a note of conviviality to high quality dining, and now there's an outpost in Covent Garden. Its message is emblematic: you needn't be fancy to serve good food. The stuffy and old fashioned (note: overpriced) restaurants of the piazza: take note. 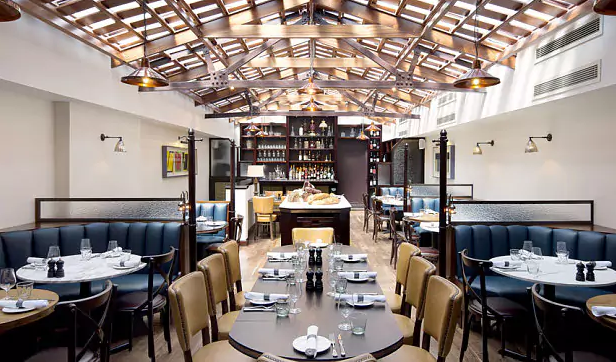 The lowdown: Here's another boutique rethinking the rules just minutes from the piazza. Angela Hartnett's first outpost, Murano Mayfair, earned a Michelin star for its sharpened versions of Italian classics, and similarly, Cafe Murano offers a refined but relaxed way to eat well. Over two floors, diners choose their level of formality - whether it be in the cafe, the restaurant or at the counter top.