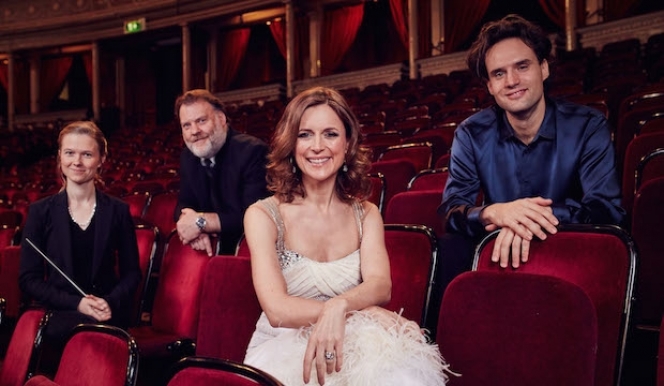 BBC Proms 2016 (L-R): Mirga Gražinytė-Tyla, Bryn Terfel, Katie Derham, Leonard Elschenbroich, photo credit Jonathan Ford
All eyes are on the Royal Albert Hall from Friday 15 July until Saturday 10 September, when some of the world’s top performers head to Kensington for the BBC Proms, that annual binge of classical music that reaches not only the audience inside the hall, but also worldwide through every means imaginable.

There is no substitute for being part of the action inside the great circular auditorium - except that this year, for the first time, the Proms is moving lodgings on several occasions, and setting out for Greenwich, Peckham, the Roundhouse at Camden, and the glorious Sam Wanamaker Playhouse at Shakespeare’s Globe.

Music on the move: Proms in Peckham & beyond 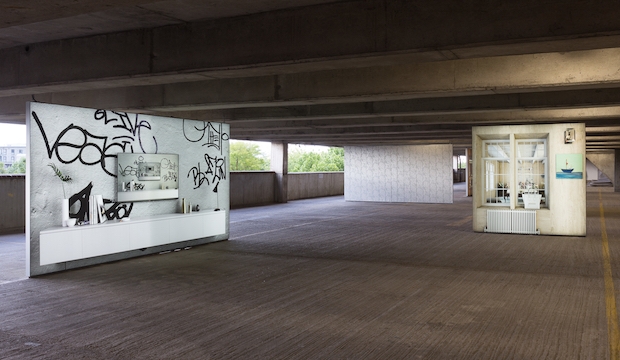 This new Proms At … strand takes the music to the people and puts it into spaces that complement visually what the ears are hearing. The Steve Reich programme at a Peckham multi-storey car park is sure to steal the show. Also outside the hall are 76 Proms Extra events - talks, workshops and discussions, plus eight Proms Chamber Music concerts at the Cadogan Hall, and many special events for children and families. 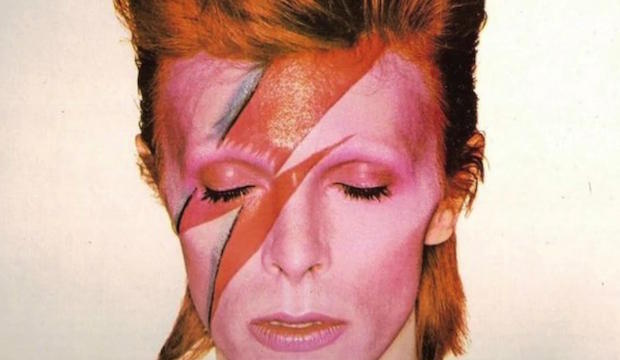 Pop culture and classical music combine in Prom 8, which is accompanied by live performances from the dancers in BBC primetime favourite Strictly Come Dancing. And a tribute concert to David Bowie continues the new Proms tradition of crossing into other musical genres, while on the other end of the musical spectrum the composer Henri Dutilleux is honoured 100 years after his birth.

It’s anniversary time for Shakespeare too, and marking 400 years of his death are dozens of pieces inspired by his plays, by composers including Tchaikovsky, Prokofiev and Bernstein (Romeo and Juliet), Fauré (The Merchant of Venice), Berlioz (Much Ado about Nothing), and Cole Porter (The Taming of the Shrew). If music be the food of love - and a great deal more besides - play on…

Recurring themes during the 75 mainstream Proms programme include music for the cello, with 10 concertos, both well known and neglected played, among them the Elgar and Dvorak concertos and a new concerto by British composer Huw Watkins given its world premiere by his brother Paul Watkins.

With a nod to the Olympics in Rio de Janeiro, leading a Mexican wave of South American composers and artists are the Sao Paolo Symphony Orchestra, pianists Martha Argerich and Gabriele Montero, the tenors Juan Diego Florez and Javier Camarena, the cellist Sol Gabetta, who appears in the opening concert, and Villa Lobos, whose music is played at several concerts.

Most exciting newcomer, among many new names, promises to be Mirga Grazinyte-Tyla, new conductor of the City of Birmingham Symphony Orchestra, making her Proms debut on Saturday 27 August in a concert that includes Tchaikovsky’s Symphony No 4.

Explore our top picks of the proms

For the full programme visit bbc.co.uk/proms.
Booking opens at 9am on Saturday 7 May.