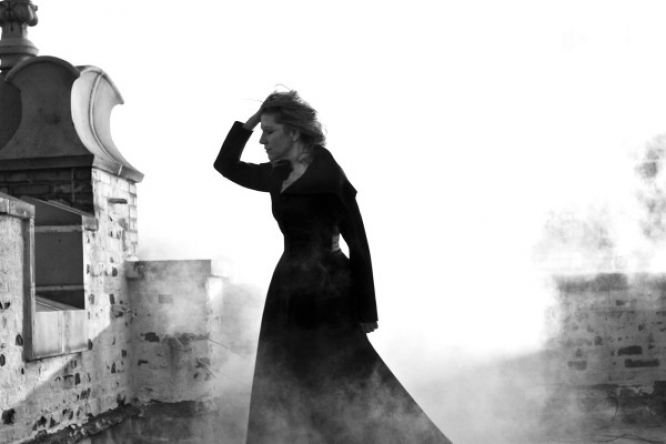 Soprano Joyce DiDonato, who stars in Werther ©/Photo: Bill Phelps
From baroque retellings of the Orpheus legend to new commissions by composers old and young, it has been a diverse year at the Royal Opera House. For their final season of year they’ve honed in on the classic repertoire. Two productions of Verdi masterpieces share programme space with a highlight of French romantic opera. Here is our essential guide to the season.

General booking for the Royal Opera House Summer season opens 9am on 12 April. 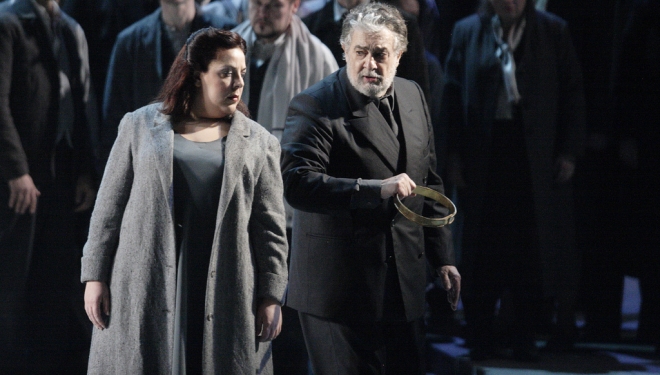 The Va, pensiero chorus, almost universally regarded as the unofficial Italian national anthem, is just one of the treasures in this Biblical epic. Verdi’s breakthough work is opera at its grandest. Legendary tenor Placido Domingo shares the title role with Covent Garden favourite Dmitri Platanias in this revival of Daniele Abbado’s well-received 2013 production. 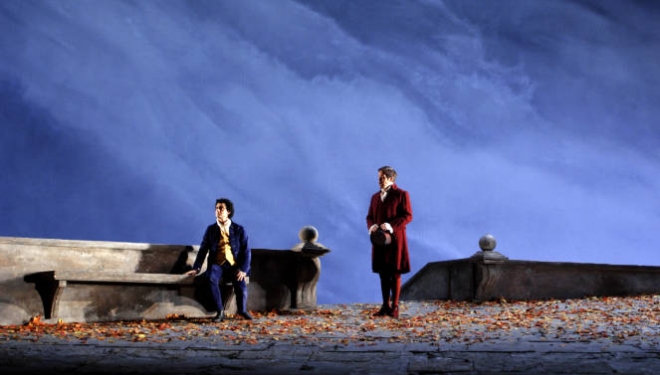 If you enjoyed Eugene Onegin, this is one to see: Jules Massenet’s 1892 adaptation of Goethe’s seminal novel has a similarly tight focus on a pair of lovers. A revival of director Benoit Jacques’ 2004 production - which has gained critical popularity with age - it stars the star American soprano Joyce DiDonato as Charlotte against Vittorio Grigolo (Faust) in the title role. Antonio Pappano, the Royal Opera’s chief conductor, takes to the podium. 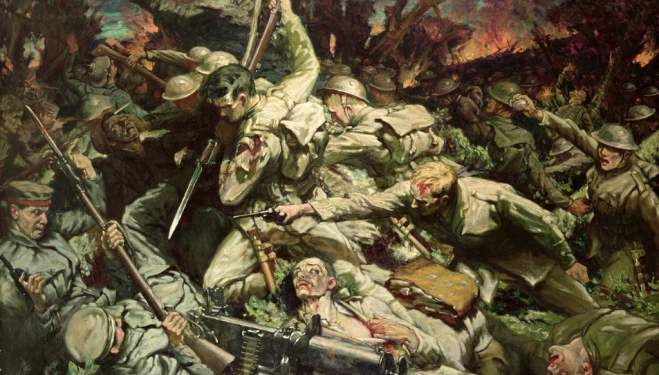 Poet David Jones’ In Parenthesis might be the ultimate literary document of the First World War. It’s also fiendishly complex, a fusion of prose and poetry adored by the likes of Eliot and Auden. In choosing to adapt it for the Welsh National Opera, composer Iain Bell and director David Poutney have set themselves a Herculean challenge. If it comes together, this could be one of the most extraordinary productions of the year. 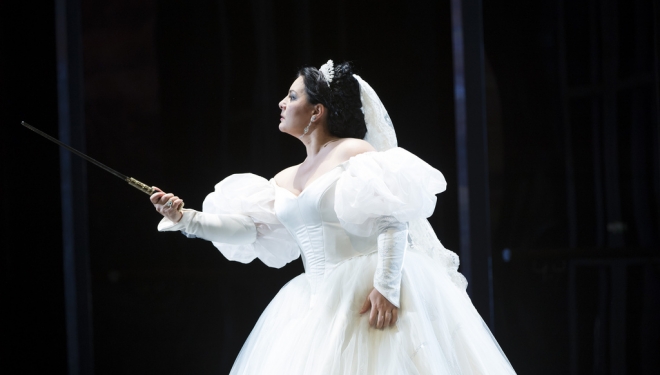