Independence Day in London: How to Celebrate 4th July

Spending Independence Day in London? We've selected the best events so you can celebrate July Fourth from across the pond 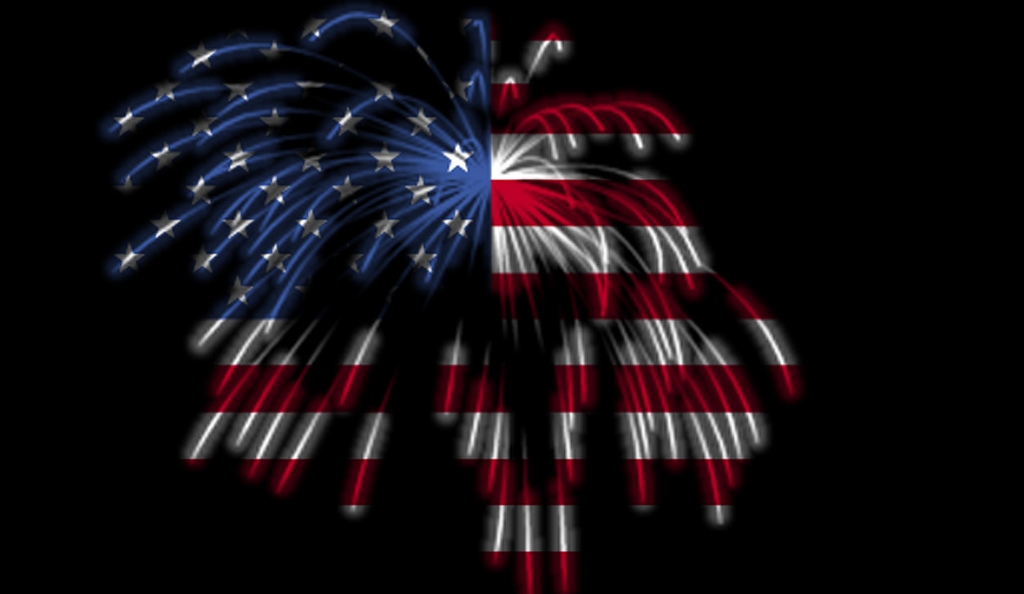 The American Flag in Fireworks by Beverly & Pack
TRY CULTURE WHISPER
Receive free tickets & insider tips to unlock the best of London — direct to your inbox
On 24 June, Nigel Farage declared that the success of Brexit as marked UK 'independence day'. It's not an occasion most Londoners will want to celebrate… But with US Independence Day upon us, here at Culture Whisper we've decided to distract ourselves with the city's brightest, star-spangled celebrations for this July Fourth.

Get yankee-doodling with the best 4th July events London 2016 has to offer. 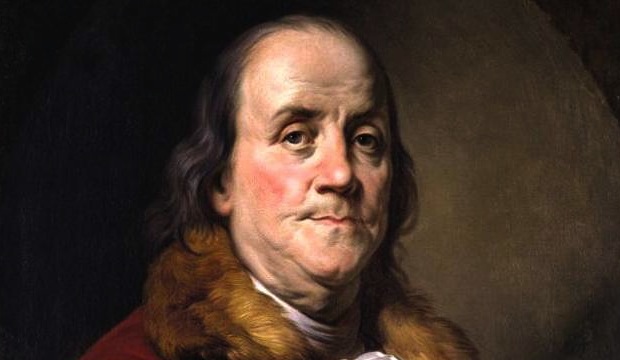 The Fourth of July commemorates the adoption of the Declaration of Independence on 4th July, 1776. So what better way to spend it than in the house where the founding father and first president of America lived for nearly sixteen years? The historic site is serving cake and a glass of bubbly in celebration at their Independence Day Party. 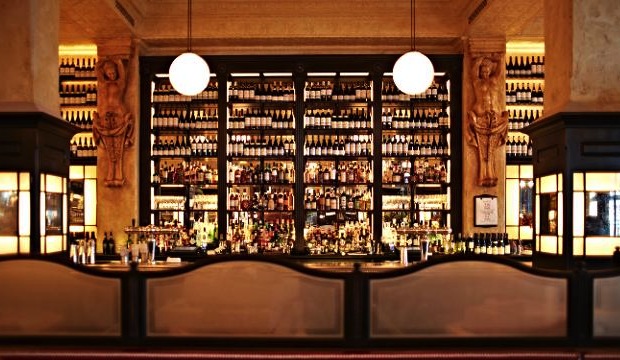 Head stateside this 4th July and visit Balthazar, Covent Garden's esteemed eatery where they're serving up a specially themed menu and All-American cocktails. What's more, dress up in your finest stars-studded and striped garments and you can enjoy the set menu for free! Click here for more information. 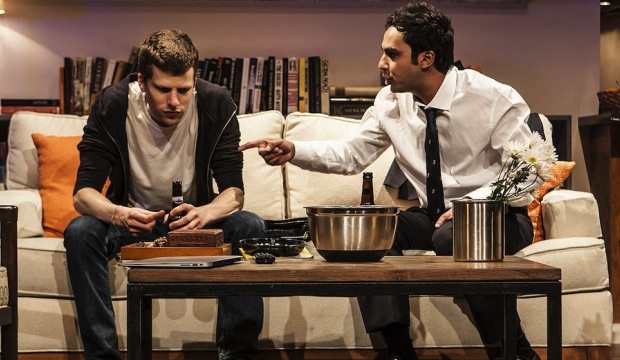 Be transported to Manhattan for your July Fourth and see Jesse Eisenberg's bitterly funny new play, The Spoils. Set in a New York flat, The Spoils explores life for 20-something moneyed millennials. It's cynical, it's sexy, it's satirical. Tickets available here. 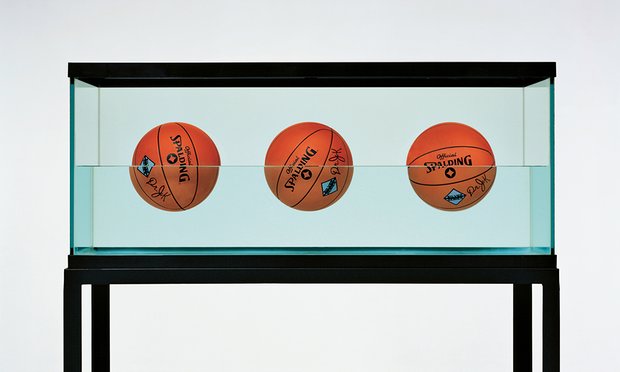 An archetype of contemporary culture from across the pond, the art of Jeff Koons has never failed to shock its audiences. Including some of his most famous pieces including Titi, 2004-2009, and Three Ball 50-50 Tank, 1985 (pictured below), this exhibition explores themes of commerce, opulence and the material. This Independence Day soak up the show that art historian Norman Rosenthal has described as 'manifestations of a joyful acceptance of American Culture'. 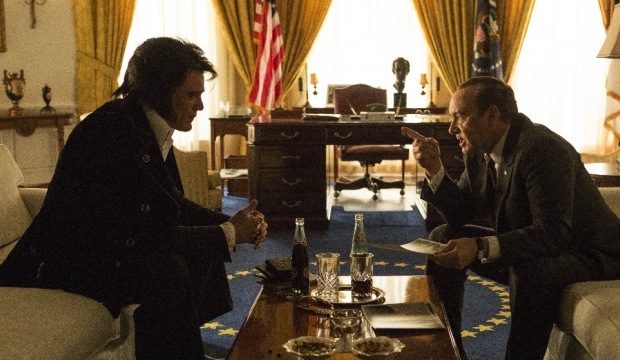 Michael Shannon and Kevin Spacey take on the roles of two of the most iconic figures that have emerged from the United States in this latest hit directed by Liza Johnson. Describing itself as the "untold true story", Elvis & Nixon is an account of one of the most curious episodes in American history. 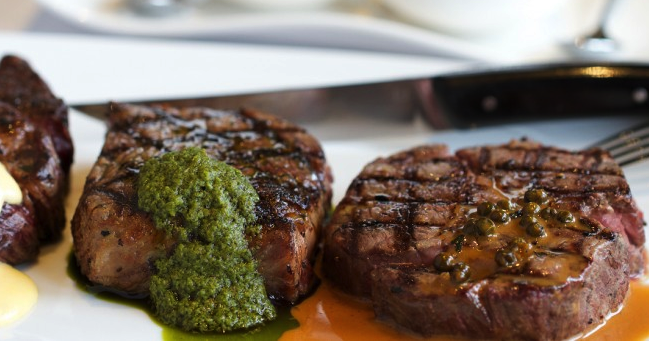 Christopher's Grill in Covent Garden is augmenting Independence Day into Independence Week. For the duration of the week beginning July 4th, the eatery that describes itself as one of London’s prime American restaurants will be serving up a mouth-watering menu that harks back to the homeland, creating unique interpretations of dishes from the states of Kansas, Texas, Maine and Missouri.