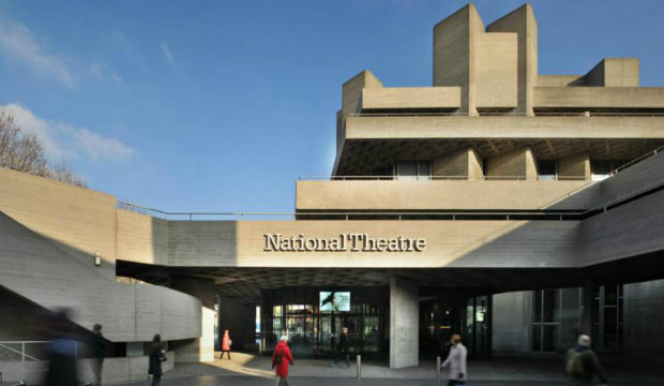 New writing is prominent and, not to be deterred by Brexit, there's a distinctly European flavour to the programming. Traditionalists who like to get their knickers in a twist over the neglect of 'classics' will be heartened by a trio of Shakespeares, and the more adventurous inclusion of a play by leader of the French Avant-Garde, Eugène Ionesco.

The brightest stars and biggest names include James Bond director Sam Mendes, who will find time between a New York transfer of his superlative production of The Ferryman to direct the English language premiere of hit Italian play The Lehman Trilogy. Stefano Massini's story spans a Bavarian immigrant finding his fortune in 19th century New York right up to 2008's financial crash. After seeing the show in Milan, Mendes approached the National Theatre and the show will run at the Lyttelton from July 2018.

The ever-prolific David Hare will premiere his 18th play. I'm not Running is a synoptic study of the Labour Party over 20 years, which, we are promised is entirely fictional (great care has already been taken in the early stages of the casting process to ensure there are no accidental resemblances to real politicians). The show opens at the Lyttelton in autumn 2018.

25 years since its last National Theatre revival, Macbeth is back and bolder than ever in a previously-announced production directed by Rufus Norris. It's been at least 25 years since Norris has tackled Shakespeare he's vociferous about not playing it safe. Rory Kinnear and Anne-Marie Duff will play the murderous couple. 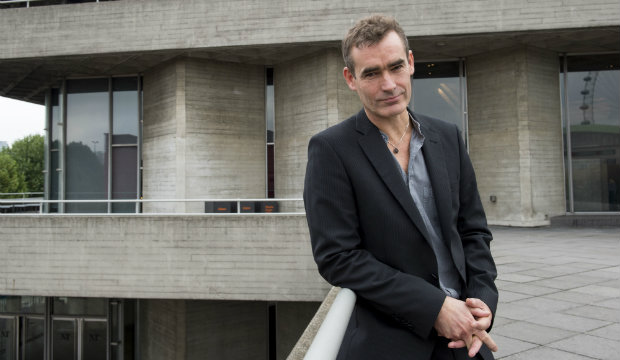 Rufus Norris announces a new season at the National Theatre

Other famous faces across the upcoming season include Ralph Fiennes in Antony and Cleopatra, Vanessa Kirby (The Crown) in a new version of notorious banned play Absolute Hell. Rhys Ifans, who was last at the National Theatre playing a homeless man in The Shed, rises through the ranks to play a king on the Olivier stage in Ionesco's dark comedy Exit the King.

Once again, the Olivier and Lyttelton theatres are dominated by men, with the notable exception of writer Polly Stenham and director Carrie Cracknell, who collaborate in Absolute Hell (Lyttelton from April 2018).

It's a younger, less established and more diverse crowd of creatives coming to the smaller Dorfman Theatre – and all the more exciting for it. Our highlights include another play by American Annie Baker, who returns the five-star success of The Flick (Dorfman, 2016). A new comedy about sex, cake and domestic perfection by Laura Wade, who captured Bullingdon Club antics in Posh (Royal Court, 2010). And a searing story set in Japan and South Korea about two sisters who are struck by a massive wave.

Beyond London, the quest to be truly 'National' continues with a touring schedule featuring 36 towns and cities across Great Britain, along with a special pared back production of Curious Incident of the Dog in the Nighttime that will tour schools.