Out of the invisible ashes of an incredibly tough two years for the theatre industry comes new life. Three London venues – two new and one refurbished – have already announced they’ll be welcoming audiences to their inaugural productions this year.

Park yourselves on some of the least sticky seats in town and join the crowds marking a momentous triumph for the arts. (Hopefully the shows themselves will hold up, too!) 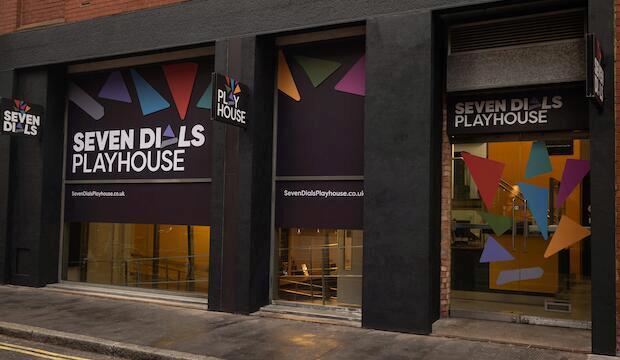 The Actors Centre in Covent Garden, which has remained closed since the start of the pandemic, reopens this February as Seven Dials Playhouse. While the venue continues to be a space for creatives to develop work, it hopes to make a name for itself as a leading performance venue. 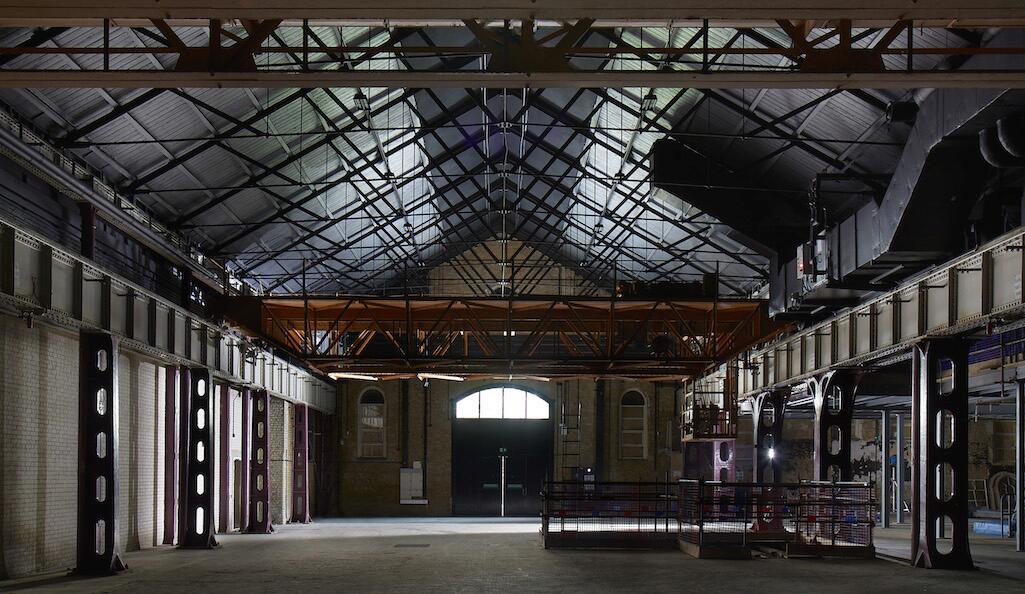 Woolwich Works officially opened in 2021, offering a programme of world music gigs, cabaret shows and hosting the annual Woolwich Contemporary Print Fair. But its first big blockbuster show, set to draw in hundreds of punters each night, is Punchdrunk’s The Burnt City (Tuesday 22 March - Sunday 28 August). The pioneering promenade theatre company has made the venue its London headquarters, along with three other organisations spanning the arts: Chineke! Orchestra, Luca Silvestrini’s dance company Protein and The National Youth Jazz Orchestra (NYJO). Together, they’ll bring regular footfall to the cluster of Grade-II listed former military buildings in the Royal Arsenal, that has undergone a £31m restoration. 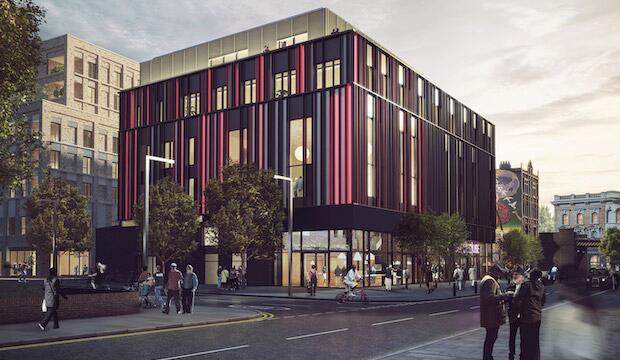 A purpose-built cultural hub overseen by an experienced team is opening in SW9. Brixton House comes from the team behind the now-closed, Off-West End venue Ovalhouse, which has moved from its former home opposite Oval Cricket Ground to Coldharbour Lane. Headed up by artistic director Gbolahan Obisesan, who’s also joint CEO with Gary Johnson, the space boasts two theatres, seven rehearsal rooms and fully accessible technical and lighting levels, enabling disabled technicians to work in the space. If theatre’s not your thing, check out the venue’s programme of film screenings and special events.