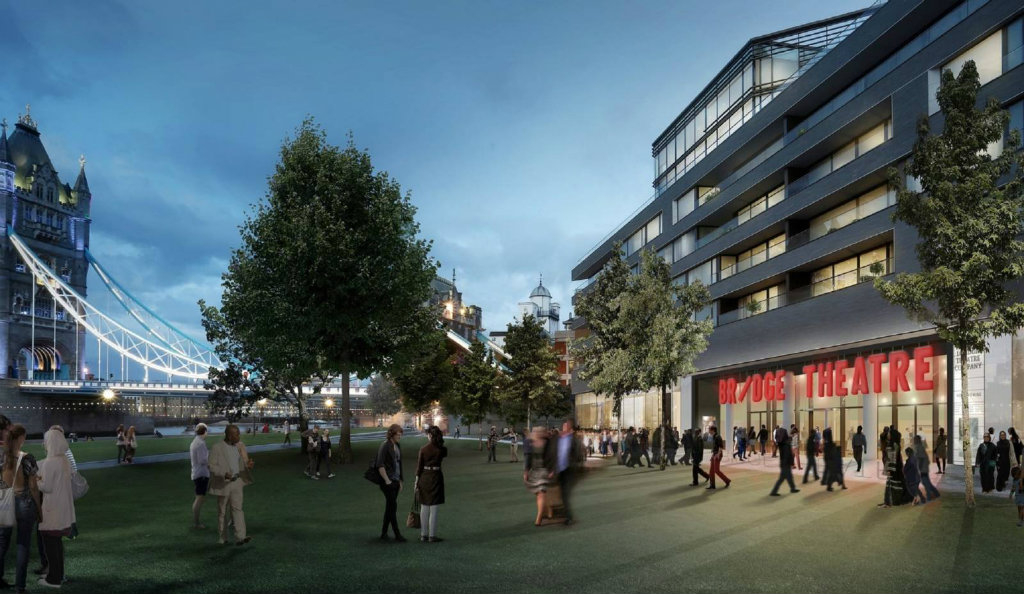 Bridge Theatre, London Bridge
What does it take to make theatre a commercial and critical success?

Having steered the National Theatre through a golden era of hit show after hit show Nicholas Hytner and Nick Starr have a winning formula. From 2003 to 2015 the pair transformed the programming and prestige of the NT, with blockbuster breakout hits such as History Boys, War Horse and One Man, Two Guvnors alongside affordable ticket prices and bolder initiatives such as new writing hot-spot The Shed.

The 900-seat performance space, located in SE1's One London Bridge development, will be home to Hytner and Starr's newly-established London Theatre Company. The creative emphasis is on new work with 'the occasional re-invention of a great work from the past' - and the inaugural season boasts a bracing combination of pedigree and star power.

Best of all, with ticket prices ranging from £15-65 (plus premium options) the Bridge Theatre broadens accessibility and bucks the West End trend towards eye-watering triple figures.

'We want to make bold, popular theatre. We've commissioned ambitious plays that reach out to embrace the audience, and we've built an environment for them that is exciting, welcoming and flexible – a theatre that can be changed to suit the show,' says Hytner.

Bridge Theatre opens with a season of eight plays, four of which will be directed by Hytner. Writing talents include Lucy Prebble, who galvanised audiences with ENRON (2009) and The Effect (2012) and Richard Bean of One Man, Two Guvnors fame. And the list of actors confirmed for the first season reads like a who's who of established and emerging stage stars.

Ben Whishaw, who combines Hollywood hits with treading the boards at the Almeida, plays Brutus in a new promenade production of Julius Caesar. He will be joined by Game of Thrones' Michelle Fairley as Cassius and award-winning stage and screen regular David Morrissey as Mark Antony.