Hello Dolly! Imelda Staunton will be looking swell on stage as socialite matchmaker Dolly Levi in a revival of a classic musical

Michael Harrison and David Ian said: 'Whilst we are naturally disappointed that we aren’t able to stage the show this summer, we are completely committed to Hello, Dolly! Dominic Cooke’s new production is set to have a cast of 34 and an orchestra of 18 musicians. This, coupled with Rae Smith’s stunning new designs, means we do not want to compromise the length of run, so postponing until the time is right and schedules permit is the best option, but plans are already underway for the new season which we will announce as soon as we can. Dolly will most certainly be back where she belongs.'

Multi Olivier and BAFTA Award winning star Imelda Staunton follows in the footsteps of Barbara Steisand to play Dolly Levi, the meddlesome socialite at the heart of 1964 musical, Hello Dolly!.

This new production is directed by Dominic Cooke, who worked with Staunton in a superlative revival of Follies (National Theatre). Based on Thornton Wilder's farcical plat The Matchmaker, with a book by Michael Stewart (42nd Street) and music and lyrics by Jerry Herman (La Cage aux Folles), Hello Dolly! is an enduring hit with a multi award-winning film version and regular revivals all around the world.

With songs including 'Put On Your Sunday Clothes', 'Ribbons Down My Back' and 'Before the Parade Passes By', it offers plum potential for Imelda Staunton's powerful voice. 'Well, I'm delighted and daunted in equal measure to be doing a new production of Hello, Dolly!,' Staunton said, descringing the show as 'joyous'.

The show follows widowed matchmaker Dolly Gallagher Levi as she tries to find a wife for cantankerous Yonkers businessman Horace Vandergelder. But Dolly has her own motives, and manages to engineer and adventure that goes exactly her own way. 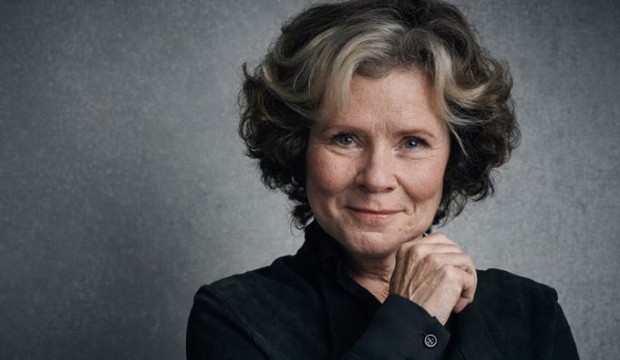 An A to Z of things to look forward to in 2022
Sign up to CW’s newsletter
By entering my email I agree to the CultureWhisper Privacy Policy (we won`t share data & you can unsubscribe anytime).