Hogarth’s Progress: The Art of Success & The Taste of the Town, Rose Theatre Kingston

BAFTA-winning writer Nick Dear (Frankenstein, National Theatre) and former National Theatre Associate Director Anthony Banks join forces to adapt the life story of one of our best-loved artists for the stage. The result is promised to be 'two monumental pub crawls'.

Part one, The Art of Success, is a revival of the play that opened at the RSC in 1986 before going on to win Olivier nominations and a Broadway run. It reveals a newly-married young Hogarth's rapid rise to glory through the snapshot of a single night in 1730. The journey through 18th-century London – from lowly alehouse to high society – is lively, fast-paced and packed with comedy. Bryan Dick, who you may recognise from the BBC's award-winning biopic of Morecambe and Wise,leads the cast as young William Hogarth.

Then accomplished stage and screen actor Keith Allen (Lock, Stock and Two Smoking Barrels) takes over as Hogarth in the premiere of The Taste of the Town. Picking up 30 years later, Part Two of the double-bill shows us Hogarth as a renowned success. But he is still far from settled. As his proudest achievement is facing ridicule, the great artist goes after his fiercest critic. 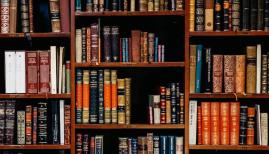 The best talks in London: September 2018 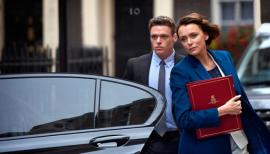 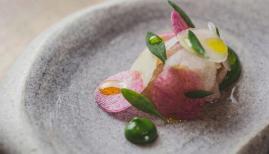 These are the UK's most foodie restaurant destinations 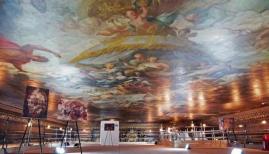