3 CW readers are interested
The Writer, Almeida Theatre review 4 The Writer, Almeida Theatre review Lucy Brooks
Ella Hickson’s The Writer is a staggering and complex new play. As its title suggests, it probes into not only the creative process of playwriting, but also the sexist and capitalist structures that impede, influence, and shape that process. Responding to the #MeToo movement and the pressing concerns about how arts institutions do or don’t cultivate safe spaces, The Writer compellingly and intricately looks inward on how theatre is made today.

Hickson’s play avoids a naturalistic form. Through six distinct scenes she interrogates theatre as an art form, reflecting on the play’s script as it goes. Some might find it a bit narrow in scope, and it does occasionally rely on jokes most enjoyed by theatre-makers, but Hickson’s observations are deeply insightful and poignant.

Not simply an intellectual pursuit either, The Writer explores the power dynamics of intimate relationships with relatable and fully formed characters. Although no character is named and the line between character and actor is blurred, the performances are unquestionably strong. 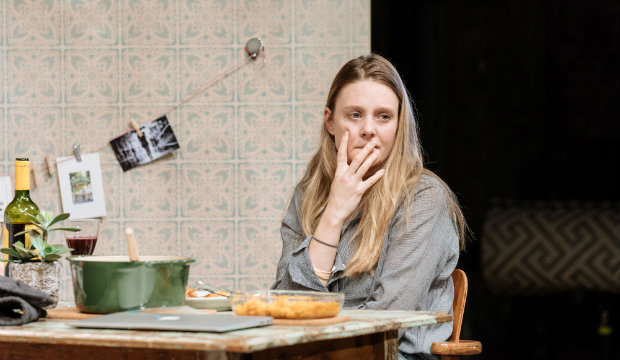 Romola Garai leads the cast as the writer in the play (or the writer of the play?) but this is in many ways an ensemble piece. Garai is exceptional at externalising her desire for mythic writing and her desire to be a successful playwright. Lara Rossi is also excellent as both the young woman of Garai’s play, and later her partner.

The Writer is refreshing, important and furiously smart. Director Blanche McIntyre and Designer Anna Fleischle reflect Hickson's writing by showing the inner workings of the Almeida Theatre. With the bare brick wall showing, the set is deceptively minimal yet incredibly transformative, giving each scene a completely different atmosphere.

If nothing else, this all-women creative team show the immense and transformative power of theatre. 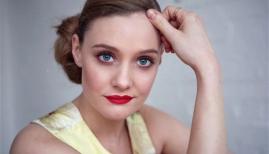