The series that launched our podcast obsession returns with a bold new season: Serial takes on the American justice system 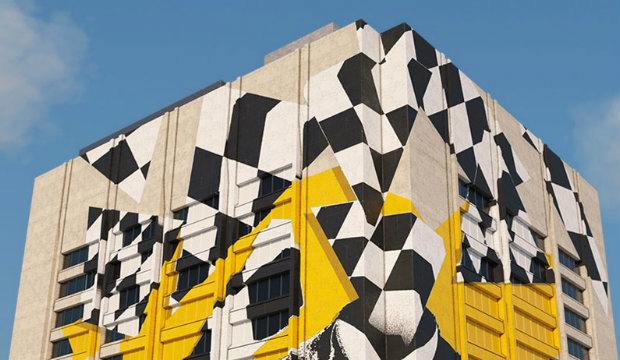 Serial Season 3: criminal justice system
Slowly, then all at once it felt like the whole world was plugging into headphones to obsess over the intricacies of a cold case in Baltimore. Serial is the podcast that took audio media to the mainstream. Journalist Sarah Koenig's scrupulous investigation into Adnan Syed's murder conviction had us hooked in 2014. By the time season 2 came, with an examination of alleged army deserter Bowe Bergdah, there'd be a slew of Serial copycats.

It didn't match the conversation-dominating fascination of the first series. Hordes still listened; some gave up after a few episodes. The investigation was still deft, but this story lacked the urgency and intimacy that made Adnan Syed such a compelling subject

Now season 3 returns to the criminal complexity that first launched Serial, but with a broader new format. Producer Julie Snyder and host Sarah Koenig have spent a year immersed in Cleveland's courts to discover a vast range of cases. Inspired by the questions and reforms prompted by the first season (which led to a retrial of the 2000 case), this season takes us into a new courthouse each week to showcase not just crimes but the justice system itself.

'Extraordinary cases like Adnan Syed’s are not what’s filling America’s courtrooms. To tackle the criminal justice system, Serial would need to look at something different: ordinary cases,' announces the new season press release. It's a sprawling, flawed and complicated subject that's well-suited to the serialised narrative of the podcast genre.

The first two episodes drop on 20 September. New installments will arrive every Thursday.

Click here to listen to the Serial season 3 trailer.