Good news at last: the Royal Opera House will open its doors on 17 May for a new season of live ballet and opera

Though full details of programmes for what will be a live spring/summer season have yet to be announced – watch this space! – a corner or two of the curtain have been raised. So, we know performances will take place on both the main stage and the smaller Linbury Theatre.

The Royal Ballet's offer will range from fully classical to fully contemporary, starting in May with a series of 21st-century works, including Christopher Wheeldon's dazzling Within the Golden Hour. 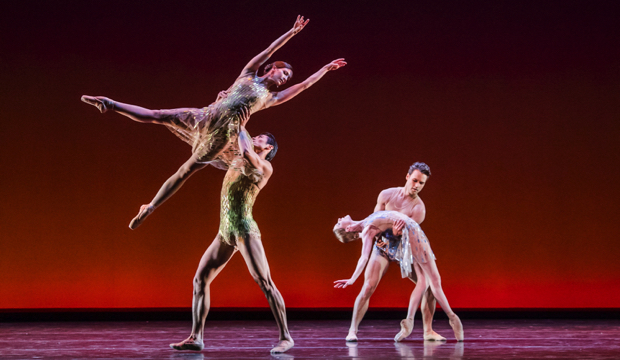 The Royal Ballet, Within the Golden Hour © ROH 2019. Photo: Tristram Kenton
As well, we're promised two works new to the Royal Ballet by choreographer du jour Crystal Pite. ROH audiences were dazzled by her first work for the company, Flight Pattern, in 2017. Now, her ability to create breathtaking movement and plumb the depths of the human soul will speak to audiences with particular eloquence after such a long period of enforced isolation.

For its part, The Royal Opera presents Mozart's opera seria La Clemenza di Tito in a new production directed by Richard Jones, designed by Olivier award-winning Ultz to meet the requirements of staging a show in the current public health environment. The cast assembles a group of international singers and the Orchestra of the Royal Opera House will be conducted by Mark Wigglesworth.

Alongside the live performances, the ROH continues its very popular #OurHouseToYourHouse streaming programme. So, on Friday 9 April, it'll live-stream its first fully staged performance since the start of the Covid pandemic: a double bill of Brecht/Weill's The Seven Deadly Sins and Mahagonny Songspiel.

Directed by Isabelle Kettle, soloists of the Jette Parker Young Artists Programme will perform the satirical double bill under the baton of Michael Papadopoulos. Choreography is by Julia Cheng. 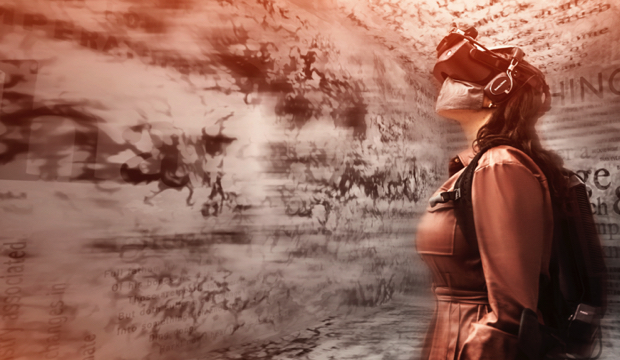 Full details will be announced on Tuesday 13 April.