And as a special family treat weekend matinées are free for children aged 5 – 15, provided they're accompanied by an adult.
Full details of the month-long festival here;

Culture Whisper has singled out some of the highlights, as follows:

The Nutcracker (pictured above) LIVE relay from the main stage of this most Christmassy of Christmas ballets, with its magical Christmas tree and a voyage through the magnificent Kingdom of the Sweets, accompanied by Tchaikovsky's much loved score.
Monday, 3 December at 7.15pm Details and tickets here

Sylvia Darcey Bussell was considered the top interpreter of this, one of Frederick Ashton's most demanding roles, in a ballet with an intricate plot set in classical antiquity. This film preserves her performance for posterity.
Friday, 7 December at 7pm Details and tickets here
And here's a taster:

La Bohème Puccini's best loved opera, a tale of love and heartbreak among the penniless artists of 19th century Paris, comes to the Cinema Festival in John Copley's acclaimed production starring the Abkhaz soprano Hibla Gerzmava as Mimi and the Romanian tenor Teodor Ilincai as Rudolf. The conductor is Andris Nelsons
Saturday, 8 December at 7pm Details and tickets here

One of the top tenors of the moment, Jonas Kaufmann stars in two filmed productions: 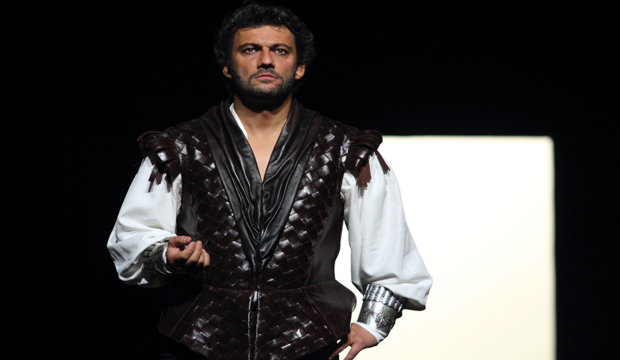 Royal Ballet Principal Lauren Cuthberson stars the role of Alice, which was created on her, and Stephen McRae does a mind-blowing tap number as the Mad Hatter. This is a family special, free for children aged 5 – 15
Saturday 15 December at 2pm Details and tickets here

Nabucco offers the opportunity to see and hear Placido Domingo in his newfound baritone voice as the titular Babylonian king driven mad by his own blasphemy. 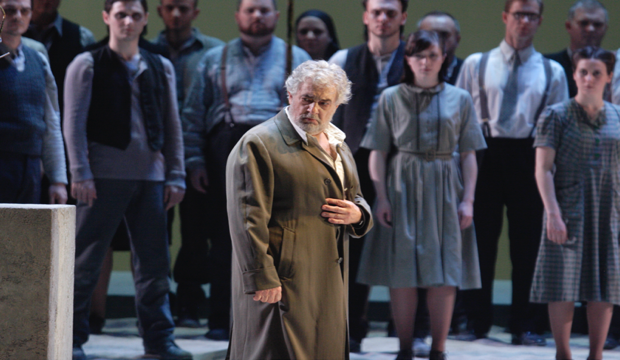 Swan Lake will be shown in two versions: first, the older Dowell production, with the Russian superstar Natalia Osipova in the dual role of Odette/Odille partnered by Matthew Golding as the duped Prince Siefried.

This is a family special on Saturday, 22 December at 2pm Details and tickets here

And Liam Scarlett's brand new and much acclaimed production of Swan Lake can also be seen as a family matinee.
Saturday, 5 January at 2pm Details and tickets here

The Flying Dutchman offers a rare opportunity to enjoy Wagner's monumental music in the relative short span of just under two and half hours, here in Tim Albery's Olivier award-winning production with a plum lead role for Bryn Terfel as The Dutchman. 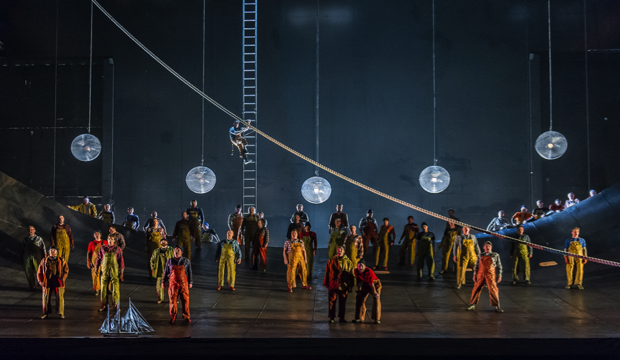 The Royal Opera House Cinema Festival presents a unique opportunity for old timers to revisit some of their favourite performances and for newbies to discover some of the landmark productions of recent years – and to do so with the whole family. Tickets are bound to sell out very quickly (the Linbury has just 406 seats) so book early to avoid disappointment