Two operas and two ballets make up the season, starting on Tuesday 20 October with the much-loved Romantic ballet Giselle. 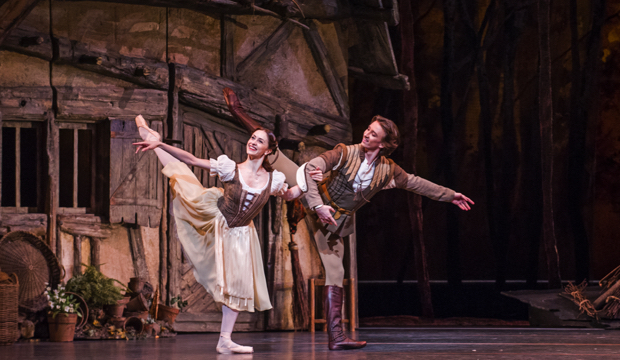 The Royal Ballet, Giselle, Marianela Nuñez as Giselle, Vadim Muntagirov as Albrecht © 2016 ROH. Photo: Tristram Kenton
Recorded in 2016, Peter Wright's production of Giselle stars Marianela Nuñez as the peasant girl Giselle, who is cruelly betrayed by her aristocratic lover, Count Albrecht, but whose spirit returns to forgive him and save him from the murderous Wilis. Vadim Muntagirov is the caddish Albrecht. It's dancing of the highest calibre to Adam's atmospheric score, and the corps de ballet come into their own in the white Act II, as the highly coordinated Wilis.

In a performance filmed in 2014, Jonathan Kent directs the tale of the shallow country girl Manon, who's easily corrupted by the riches of 18th-century Paris, and exchanges the love of the faithful poet Des Grieux for a life of luxury. It can't last, of course, and Puccini's intense score carries the lovers, and indeed his audience, to the opera's harrowing end. 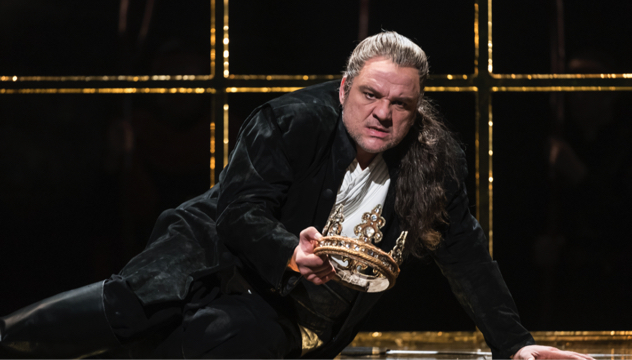 Conducted by Antonio Pappano, it starts Anna Netrebko, in a rare Covent Garden appearance, as Lady Macbeth, with the Serbian baritone Željko Lučić as Macbeth, and Italian bass-baritone Ildebrando D’Arcangelo as Banquo.

The director is Phyllida Lloyd.

Finally, and to resort to a used and abused cliché, Christmas wouldn't be Christmas without The Nutcracker. and so it is that The Royal Ballet's perfect production of this Tchaikovsky classic comes to cinemas on Thursday 10 December, just in time for the festive season. 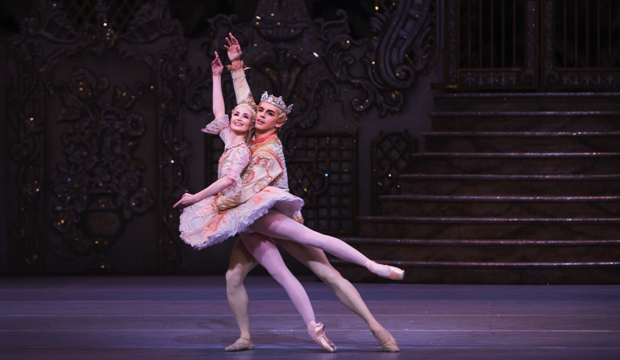 The Royal Ballet, The Nutcracker, Lauren Cuthbertson as The Suger Plum Fairy, Federico Bonelli as Her Prince © 2015 ROH. Photo: Tristram Kenton
Peter Wright's production of the Christmas ballet par excellence simply cannot be bettered. From the magic of the mysterious Dr Drosselmeyer, performed with customary aplomb by Gary Avis, to the antics of the children in the Christmas Eve party; from the family Christmas tree, which grows before our very eyes, to the charming Kingdom of the Sweets divertissements of Act II, every second of the Royal Ballet's The Nutcracker is sheer delight.

In this 2016 recording, the girl Clara and her Nutcracker are danced by Francesca Hayward and Alexander Campbell, while Lauren Cuthbertson dances The Sugar Plum Fairy with Federico Bonelli as her Prince.

For further information about the season, click here.
A list of participating cinemas will be published soon. Watch this space.