After the government advice to avoid large gatherings to reduce the spread of Covid-19, theatres and arts venues all around London have closed 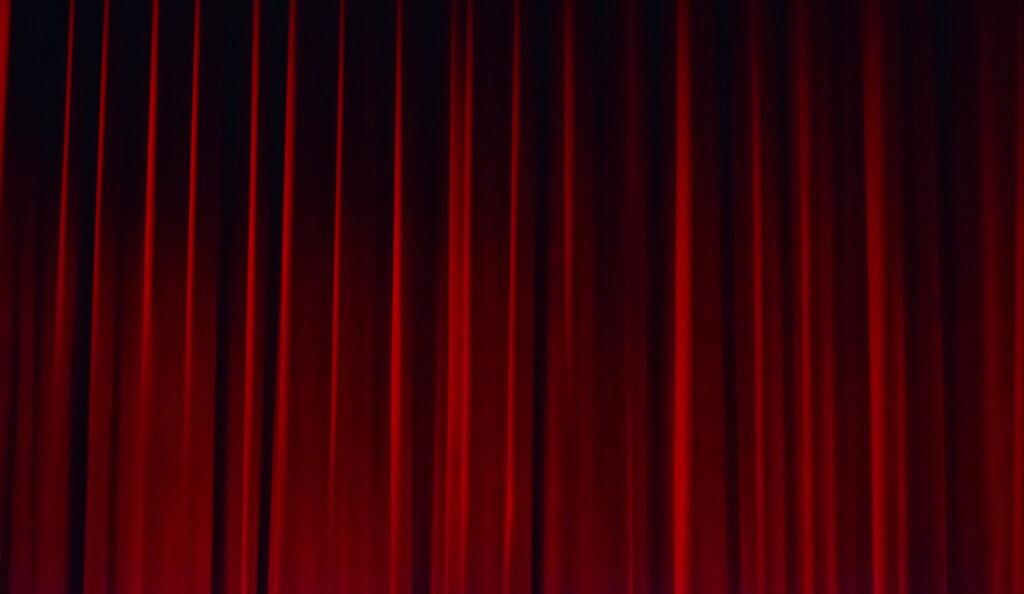 London arts venues close due to coronavirus
Theatres, opera houses and arts venues all around London and the UK have closed to slow the spread of Covid-19.

The decision came after the updated government policy on social distancing on Monday 16 March, when Boris Johnson advised people to 'avoid pubs, clubs, theatres and other such social venues.'

The Society of London Theatre, which represents the West End, has said venues will remain closed 'until further notice and will re-open as soon as possible, following government recommendations'. The Royal Opera House, National Theatre, producing theatres, concert halls and music venues have followed suit, with all arts venues in London expected to close imminently.

Julian Bird, chief executive of SOLT and UK Theatre, said: 'Closing venues is not a decision that is taken lightly, and we know that this will have a severe impact on many of the 290,000 individuals working in our industry.'

Those due to see to a cancelled show will be contacted by the ticket providers regarding refund options, but they are asked to be patient while customer service teams are extremely busy and to consider the impact of lost revenue. Many venues have also described the financial pressure that will result from closures.

The Royal Opera House, which has cancelled all performances and closed the Covent Garden building until further notice, said:

'Our employees, permanent and casual, are reliant on the income which we derive through ticket purchases. Without performances it is inevitable that we will become more reliant on philanthropic support and charitable donations. Where possible, we ask that audiences consider donating the value of their tickets to the Royal Opera House Covent Garden Foundation rather than requesting a credit note or refund.'

The Old Vic theatre told its audiences that issuing full refunds for all cancelled performances will be 'financially devastating'.

There has also been a backlash from many prominent creatives. Olivier-winning playwright James Graham (This House, Quiz) expressed his anger in a tweet addressed to Boris Johnson:
'you've told people to stay away from our industry but not shut it down
No shutdown no insurance
No insurance no survival'

Samuel West, actor, director and chair of the National Campaign for the Arts issued a statement saying: 'We need firm decisions, a clear directive and real support from the Government, to enable the £110 billion creative industries to survive Covid-19 and to help the UK economy to recover'.

As organisations work to limit the damage, it is likely that the shows will go on in some capacity with the introduction of online streaming and digital access, which Culture Whisper will publicise as they are announced.