For the first time in its 108-year history, the Show won’t take place in May, but has been postponed for four months, and will run from Tuesday 21 to Sunday 26 September.

Sue Biggs, RHS Director General, says: ‘Whilst we are sad to have had to delay RHS Chelsea and are sorry for the disruption this will cause, we are excited that we are still planning to bring the world’s best loved gardening event to the nation at a time when more people are gardening more than ever. 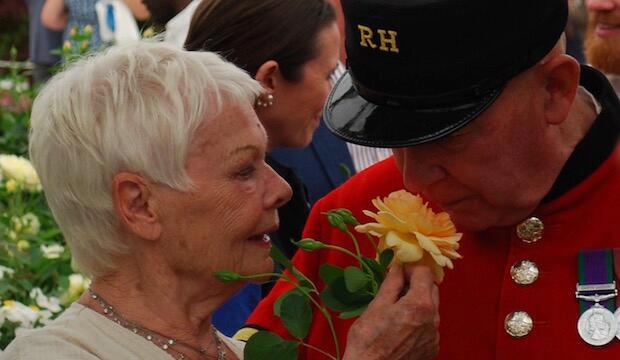 Judi Dench with the rose named after her, and a Chelsea Pensioner. Photo: © Adrienne Wyper

While regretting the disruption caused by this postponement she is also looking forward to seeing how designers and nurseries will work with different plants that would not be available or at their best in May.‘Never have so many people gardened in recent times, nor needed the benefits of gardening more,’ she adds, ‘so we will do our utmost to deliver a beautiful, uplifting and different RHS Chelsea safely in September 2021.’

Chelsea is famed as the place to see flora from four seasons in one day (reliably triggering hay fever symptoms in many visitors), with the displays from specialist growers who exhibit in the Great Pavilion, as well as the suppliers of the Show gardens bringing plants to peak condition, whatever their natural flowering time.

Famously, work begins on next year’s Show gardens as soon as the Show is over, and garden designers will have to adjust their plans to take account of the date change. Although this means more work at the planning stage, it’s also set to bring fresh planting choices.

We may see the golds, rusts and scarlets of autumn leaves, from native trees like dogwood and wild cherry, which ‘turn’ first, followed by ash, English oak, sweet chestnut, beech, hawthorn and hornbeam. Expect the most dazzling displays from exotics such as Japanese maples, sweet gum (Liquidambar) and the Japanese Katsura, which smells of caramel as its leaves change. 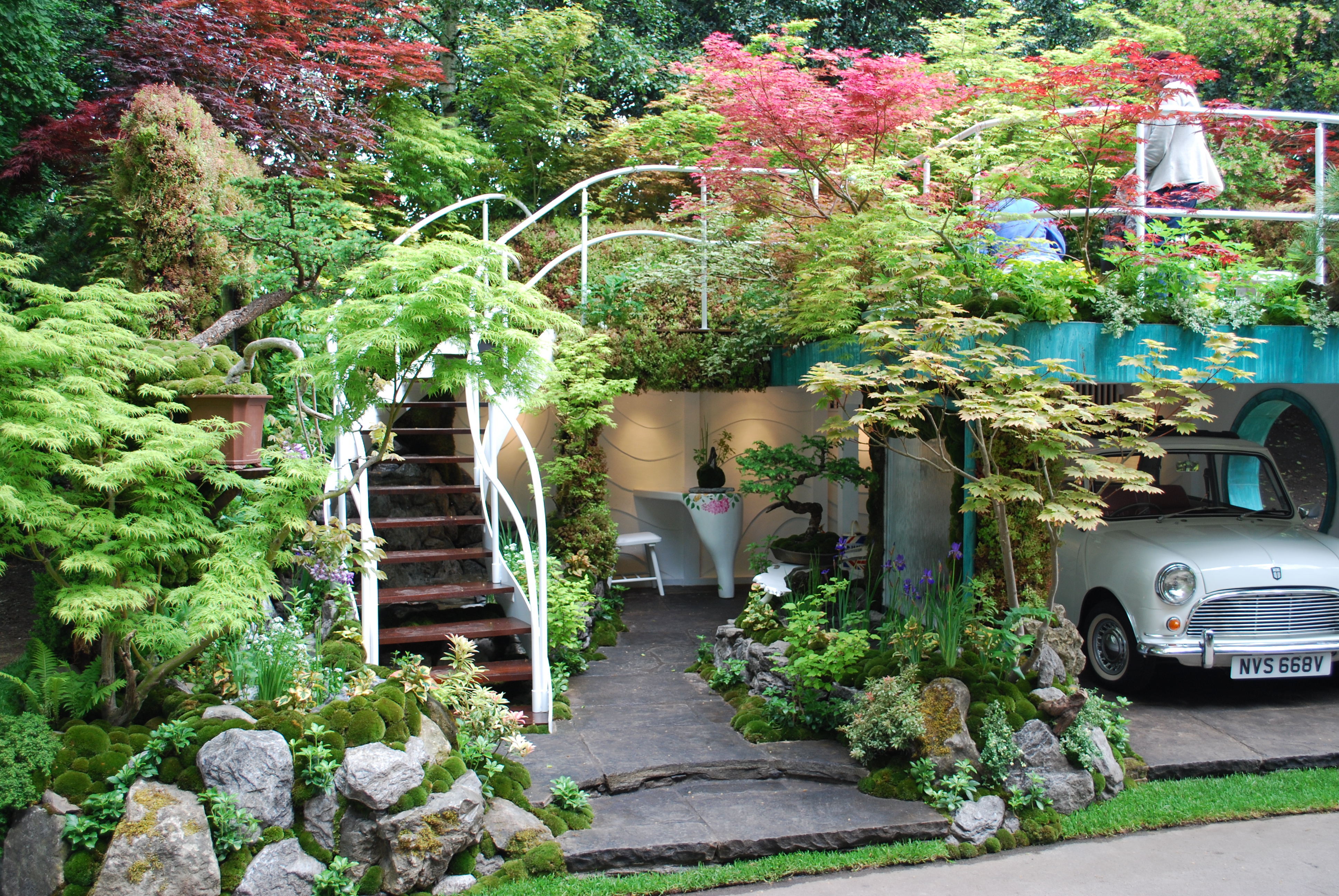 The RHS itself tips salvias, asters and dahlias as likely to appear in the Show gardens, and among other reliable options are the tall purple spikes of agastache, Japanese anemones, chrysanthemums, perhaps backed up by flowering bulbs such as colchicums (autumn crocus) and Nerine bowdenii (hailed by Alan Titchmarsh as a favourite).

Grasses are also a strong contender, adding lightness, movement and sound and year-round interest, and we may also see fruits and vegetables to the fore.

The Show will take place at the Royal Hospital, Chelsea, as usual, and all exhibitors who were to take part in May will have the chance to participate in September, and the RHS is also opening up applications for new gardens, nurseries and content.

The Show will take place over six days, instead of the usual five, with reduced visitor numbers. The RHS asks all those who have already bought tickets to wait to be contacted.

Find out more about the RHS Chelsea Flower Show, including information on when tickets go on sale. 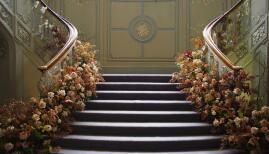 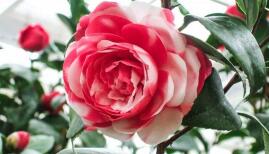 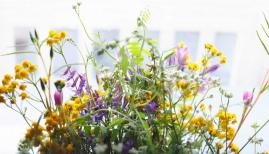 The best garden centres in London 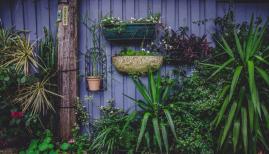 How to have a garden in London 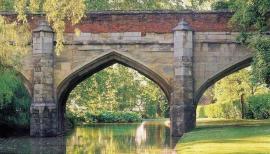 The loveliest gardens to visit near London 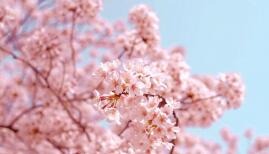