The best online talks to book this month

While TED talks are a chance to hear from some of the world’s most influential figures and learn about a wealth of different topics, many of London's finest cultural institutions host live and virtual talks, featuring some of today's best thinkers and creatives as special guests.

Here, we round up the most exciting talks happening in London and online. 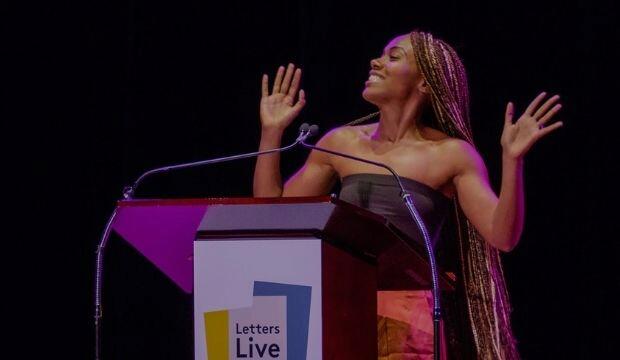 Letters Live welcomes back an IRL audience for the first time since the pandemic began. The event, which sees a heady line-up of A-listers read a powerful selection of real-life letters, often penned by important historical and literary figures, is being held for the first time at the Roundhouse in Camden as part of the Last Word Festival. As ever, the line-up remains shrouded in secrecy until the event itself, but with titans of the stage, screen and catwalk including Olivia Colman, Adwoa Aboah and Gillian Anderson among those to have read in the past, expect a high calibre of guests. 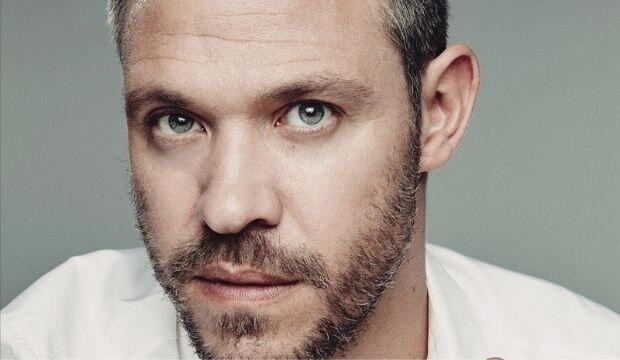 To Be a Gay Man: Will Young in Conversation

To celebrate the paperback release of his 2020 memoir To Be a Gay Man, popstar and former Pop Idol winner Will Young is speaking candidly about his experience of growing up with gay shame, finding self-acceptance while living under the spotlight and lending his voice to championing the LGBTQ+ rights movement.

WHEN
20 May, 7pm
WHERE
Fane Online 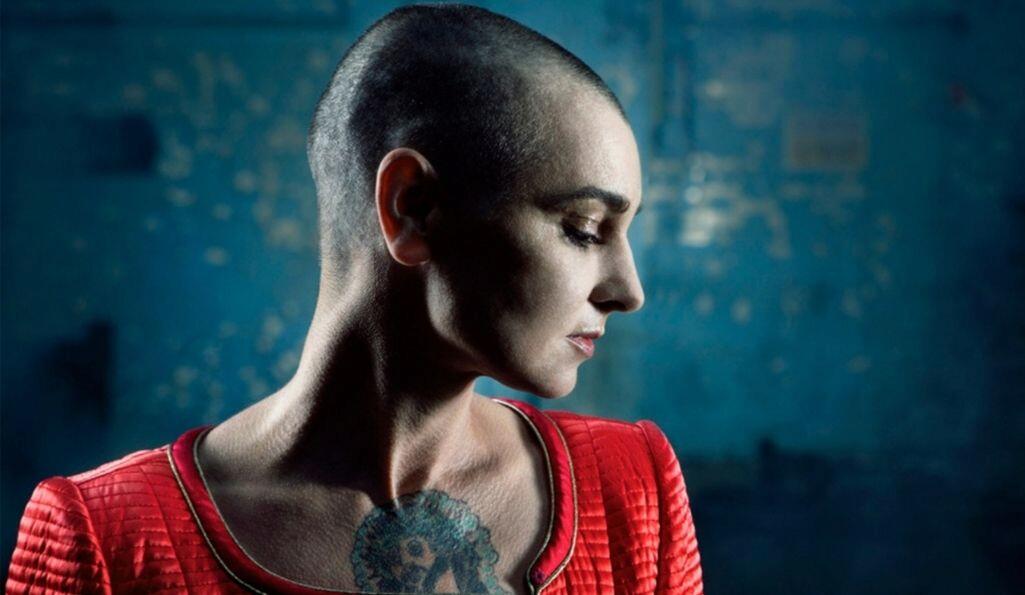 Her shaved head, her recording of Prince's 'Nothing Compares 2 U' and her political statements challenging the status quo made globally-renowned musician Sinéad O'Connor something of a living legend by her early 20s. Now, the star has published a memoir, Rememberings, recounting her early days in Dublin, navigating the intoxicating world of rock'n'roll, falling in love with motherhood and the driving passion for music which has carried her through it all.

Price: £25 including a copy of the book

Book tickets
WHEN
1 June, 7pm
WHERE
Penguin Live via Vimeo 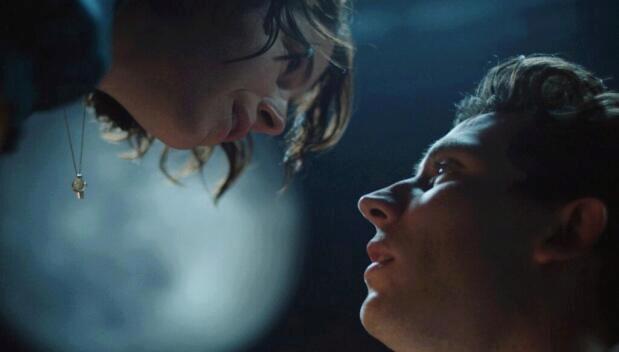 The National Theatre has announced three new episodes of its Life in Stages interview series, in which titans of the stage discuss their experiences under, or behind, the spotlight. First up, Thursday 13 May sees award-winning actors Bill Nighy, Chiwetel Ejiofor and Andrew Lincoln reunite – 20 years on from starring together in Joe Penhall’s critically acclaimed Blue/Orange at the National Theatre (2000) and in much-loved film Love Actually (2003) – to discuss and reflect on their impressive acting careers.

20 May features a conversation between the National Theatre’s associate director Dominic Cooke and award-winning actor Sophie Okonedo. Then on 27 May, actor, writer and newly appointed Deputy Artistic Director of the National Theatre Clint Dyer (Death of England, Death of England: Delroy) are in conversation with spoken word performer Kae Tempest. 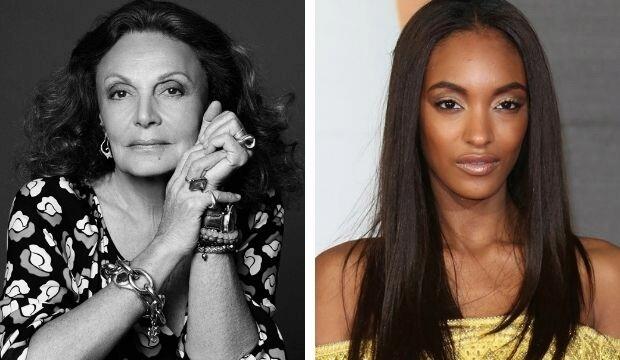 Own it: Diane von Furstenberg and Jourdan Dunn

The V&A is hosting an evening with two icons of the fashion world. Designer and philanthropist Diane von Furstenberg is in conversation with model and actress Jourdan Dunn, sharing their insights on how to empower personal and professional growth at any age, using von Furstenberg’s new book Own It: The Secret to Life as a springboard. 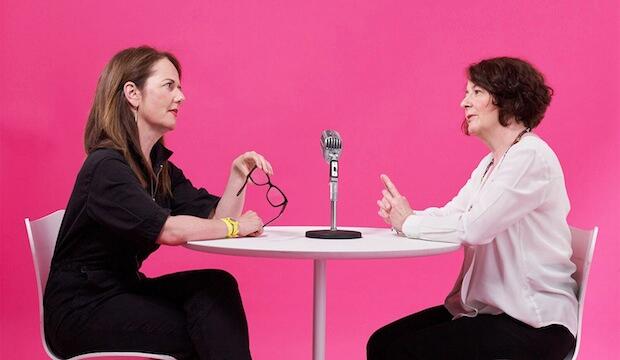 If you love listening to BBC presenters Jane Garvey and Fi Glover muse over everyday shenanigans in their weekly podcast Fortunately, this is your chance to step behind the scenes. The duo are recording a live episode at the Southbank Centre. Together with a very special guest, the witty pair promise to take mid-life by its elasticated waist – right before your eyes – and give it a brisk going-over with a stiff brush.