Get the Best of London Life, Culture and Style
Lifestyle

Where to get a taste of Japan in London

From the culture hubs and restaurants to shops and flower gardens, we've rounded up our favourite Japanese spots in the capital 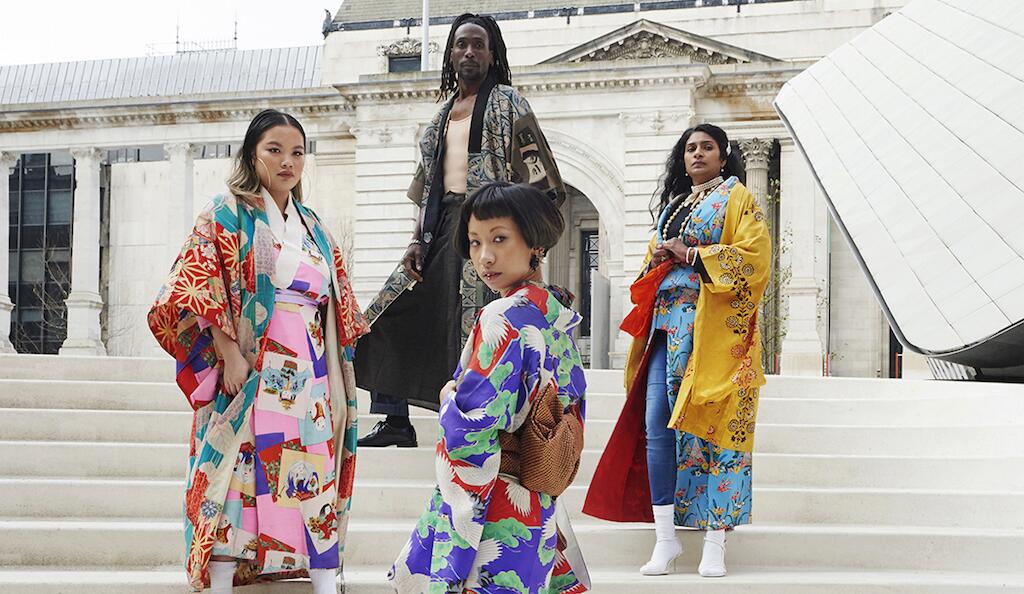 Where to get a taste of Japan in London
Our love affair with Japanese design and culture is a long-established. one. British interest can be traced back to the 19th century when the term 'Anglo-Japanese' was coined to describe an emerging movement in art and architecture, and the relationship continues to flourish. Today we crave the balance, simplicity and craftsmanship so central to Japanese aesthetics, while we're regularly inspired by its ideas - be they the art of Kintsugi (repairing broken ceramics with gold), Wabi-Sabi (the acceptance of transience and imperfection) or Marie Kondo's sparking of joy.

Japanese brands have rewarded our enthusiasm with a slew of London openings, from the ice-cool and androgynous silhouettes at 45R's flagship in Mayfair to the peace and polish of Kensington's year-old Japan House. From the culture hubs and restaurants to the stores and spa treatments, we've rounded up where to go to get your fix of Japan in the capital. 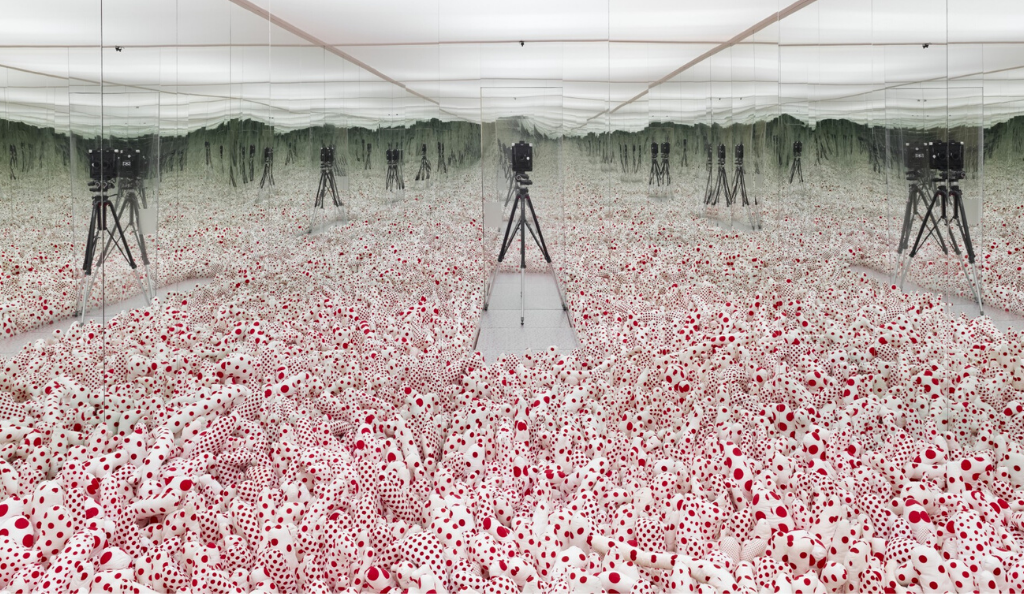 Spanning all three floors of Kensington's former Art Deco department store Derry & Toms, Japan House London threw open its doors to the public a year ago. It's Europe's only outpost, championing Japanese creativity, design, art, food and technology, and is an oasis of calm amidst our noisy, chaotic city. Just a stone's throw away is Holland Park's famous Kyoto Garden, which was donated by the Chamber of Commerce of Kyoto, and invites visitors to find their zen amongst tiered waterfalls and koi carp.

After a turn around the garden, dip a toe into the rich world of Japanese beauty with a traditional Japanese face massage at Hiro Miyoshi at The Ritz. The massage offers clients an instant difference in their facial structure, using specific, age-old Japanese face sculpting techniques. It improves circulation and rejuvenates the layers of the skin whilst encouraging firmness and more defined tone to the face.

2020 sees a flooding of London galleries with Japanese art. This spring, the V&A is to stage an exhibition exploring a treasured Japanese symbol - the Kimono. Beginning with the aesthetic and social significance of its 20th-century origins in Japan, Kimono: Kyoto to Catwalk will trace the garment's history and challenge the notion that it is traditional, timeless and unchanging. Shortly after, the Tate Modern will turn thirty. To mark the occasion it will exhibit two of Yayoi Kusama's infinity rooms - mirrored convex chambers, each with some flickering light source, in which everything becomes suddenly infinite; suspended in a kaleidoscopic cosmos.

For a taste of Japan from the comfort of your own home, be transported by one of the magical Studio Ghibli films that launched on Netflix just last month. Hayao Miyasaki’s exquisite hand-drawn animation is visually ravishing, lyrical and deeply humane, steeped in the Shinto animist mythology of natural spirits. 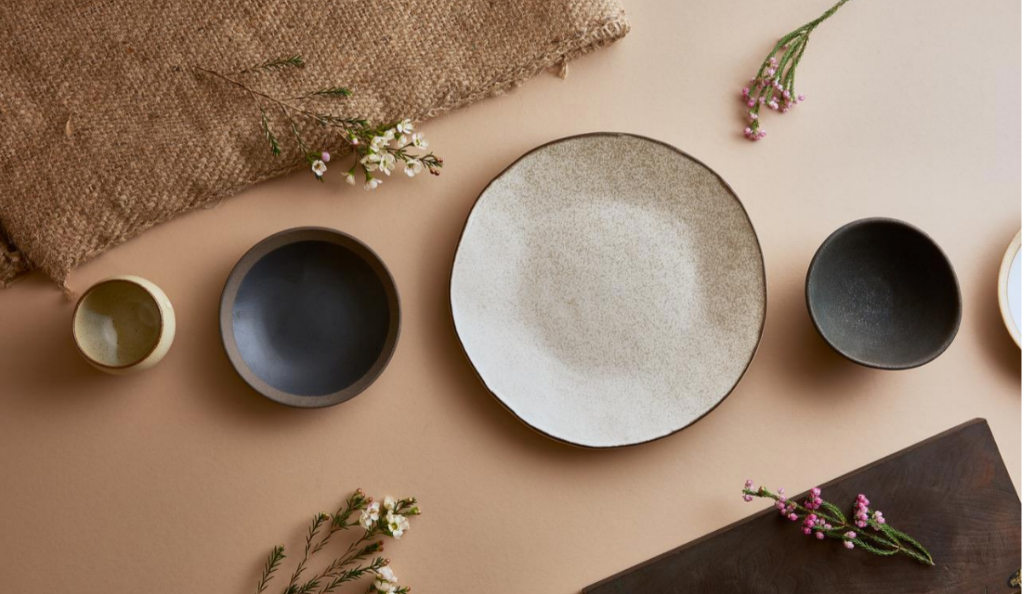 In an age of fast fashion where inexpensive clothing is produced greedily and rapidly by mass-market retailers (in knee-jerk responses to the latest, often questionable trends) more and more Londoners are looking to Japan for style cues and clothing. Japanese brands take a slow-fashion approach - craftmanship and quality of materials reign supreme. Time-tested, traditional techniques are met with a contemporary outlook to create comfortable, modern style. And there's plenty to be found in the capital.

While e-commerce sites like Matches and Net-A-Porter increase their range of Japanese brands, London has been the chosen destination for a number of said brands' European expansion. Snow Peak, Nepenthes and 45R have each opened a space in London in the last two years, whilst established fashion houses like Comme Des Garçons are more covetable than ever.

And the tranquility and minimalism of Japanese style is influencing more than just our wardrobes, permeating how we dress our homes, too. Many of us now live in de-cluttered domestic bliss thanks to Japanese tidying guru and best-selling author Marie Kondo, whilst homeware stores like Muji grow evermore popular. Food 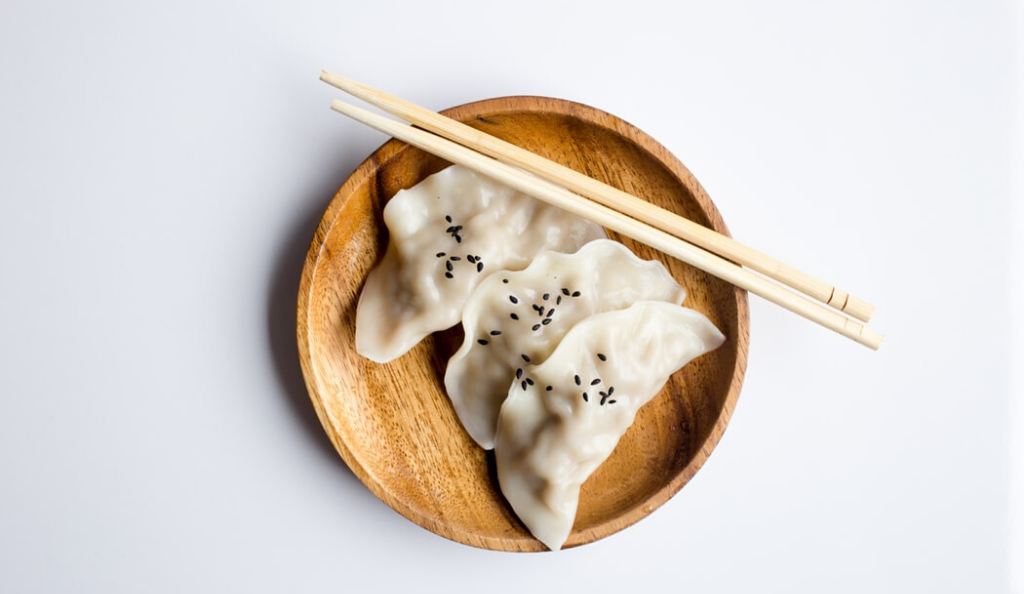 From sushi and sashimi to udon and izikaya, London has become an authority for both traditional and experimental Japanese cuisine. The intimate and Michelin-starred Endo at the Rotunda opened last year to sophisticated fanfare, with eminent sushi chef Endo Kazutoshi serving up omakese for just fifteen at a time. It's a small and sparkling West London gem attracting A-listers and sushi-connoisseurs alike, that has naturally made it to our guide to the best sushi in London.

Ahead of spring, Mayfair's Japanese restaurant and sake bar Sakagura has been transformed into a rosy wonderland with a canopy of candy-pink blossoms. Engage in the ancient tradition of hanami by eating and socialising while appreciating the beauty of the cherry blossoms. Along with authentic Yakiniku BBQ or Asian-style bottomless brunch, visitors will enjoy limited edition cocktails inspired by Japan's national flower.

To stock up on authentic Japanese ingredients or to sample a variety of local delicacies, head to the lauded Japan Centre's food court just around the corner from Leicester Square.
On our radar: 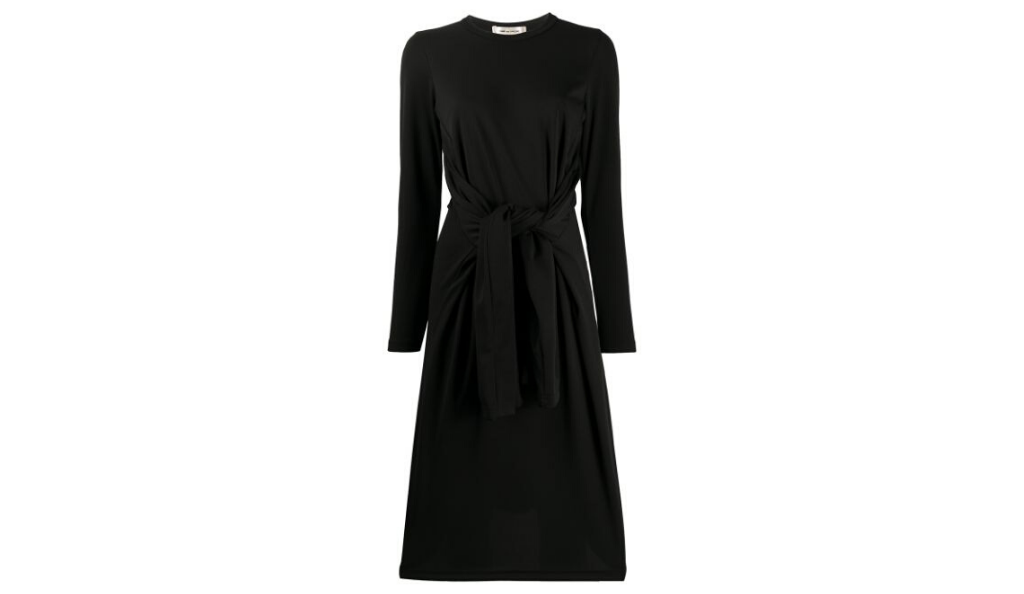 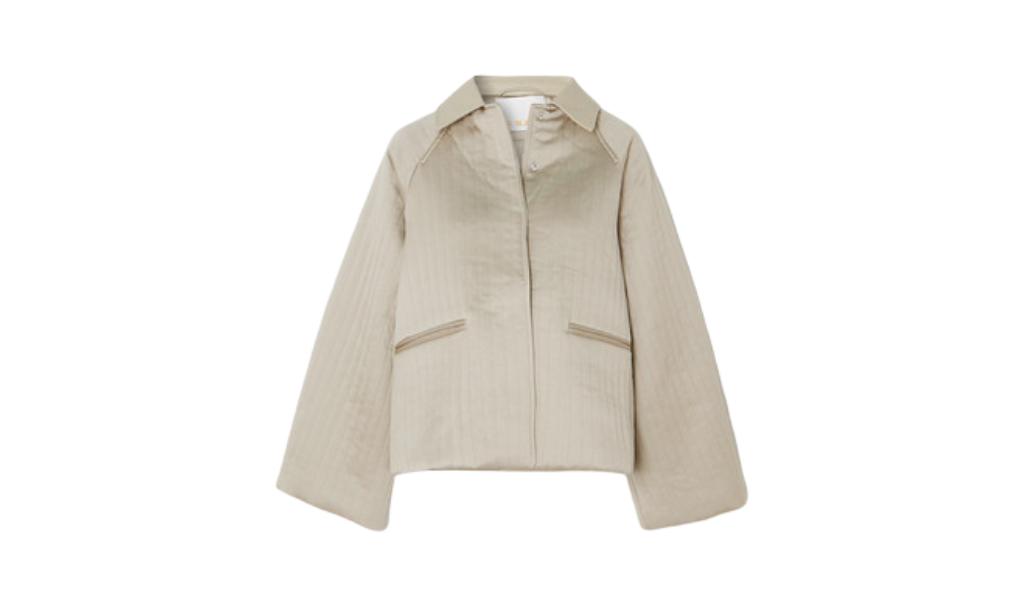 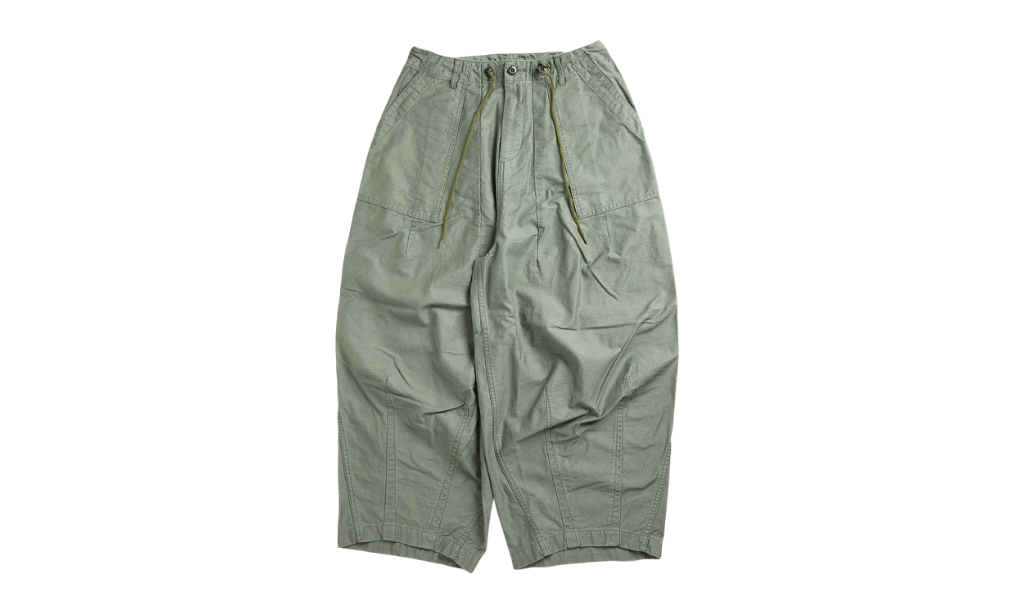 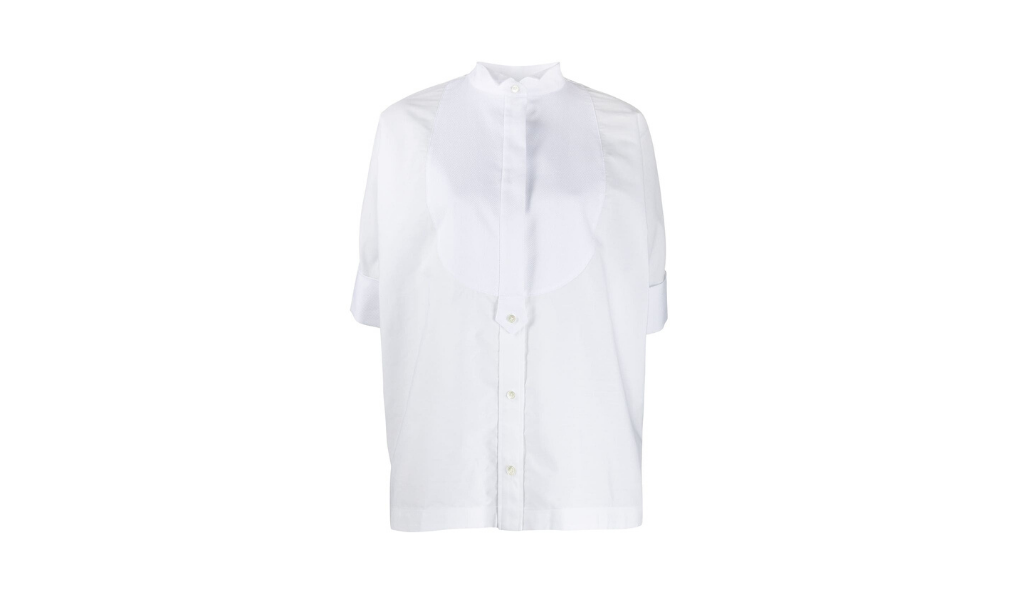 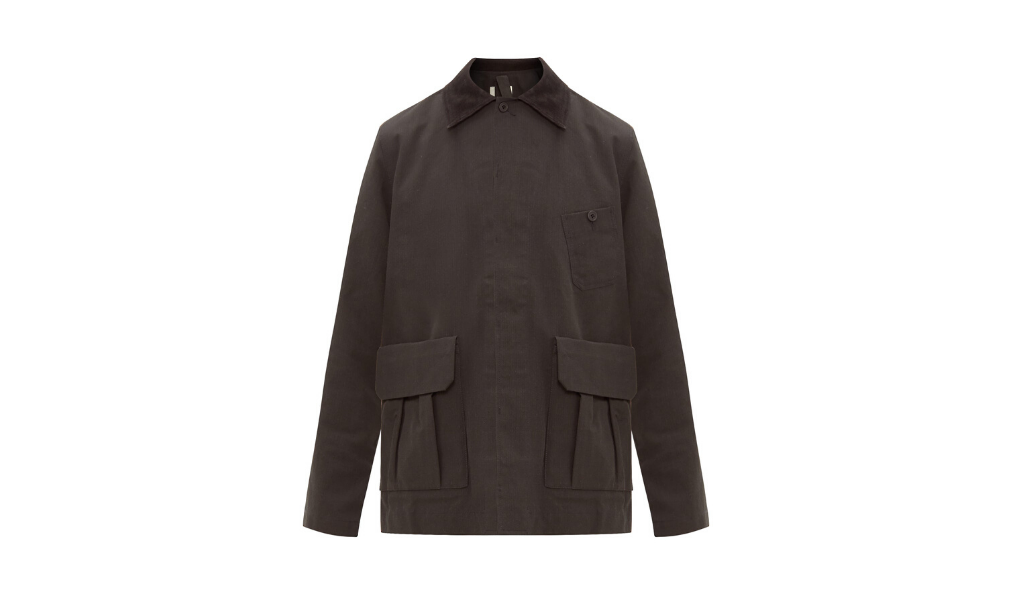 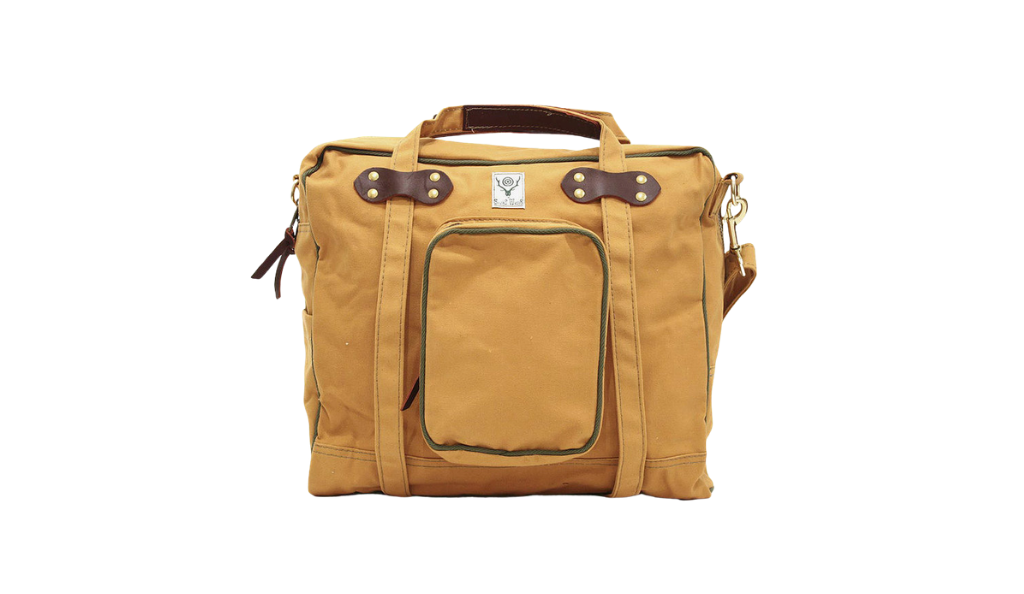 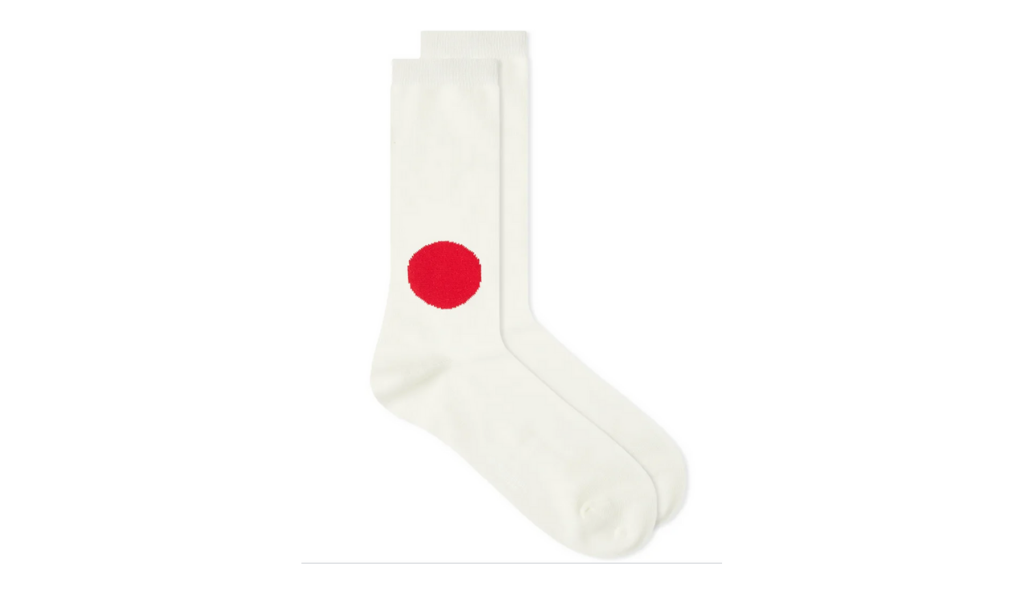 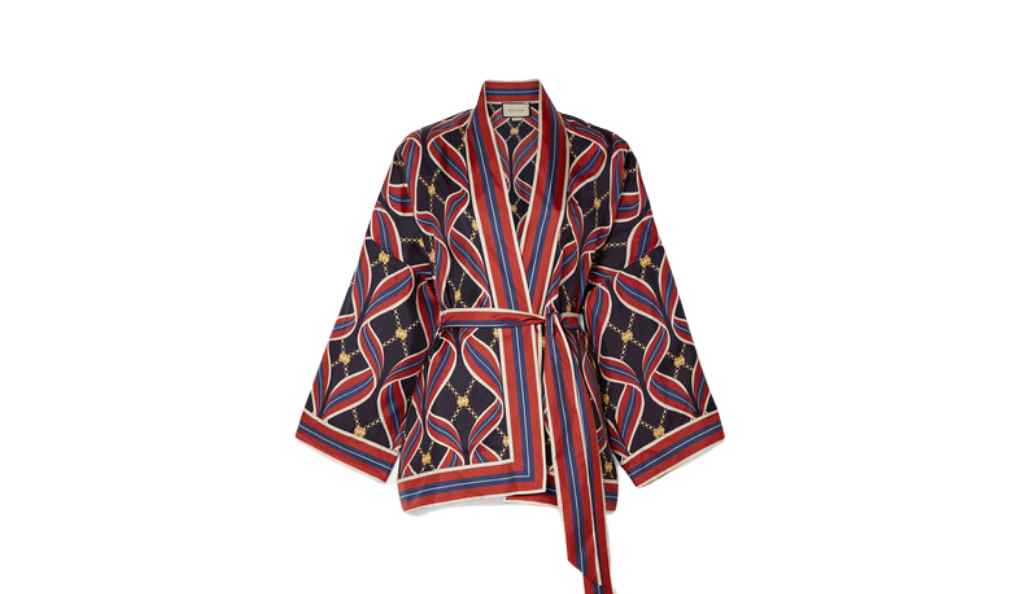 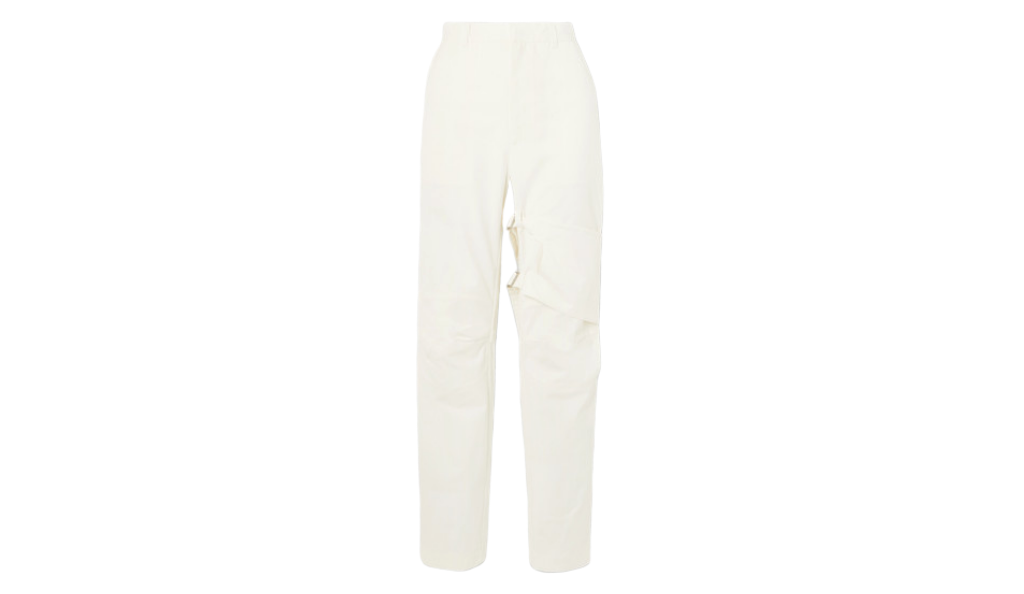 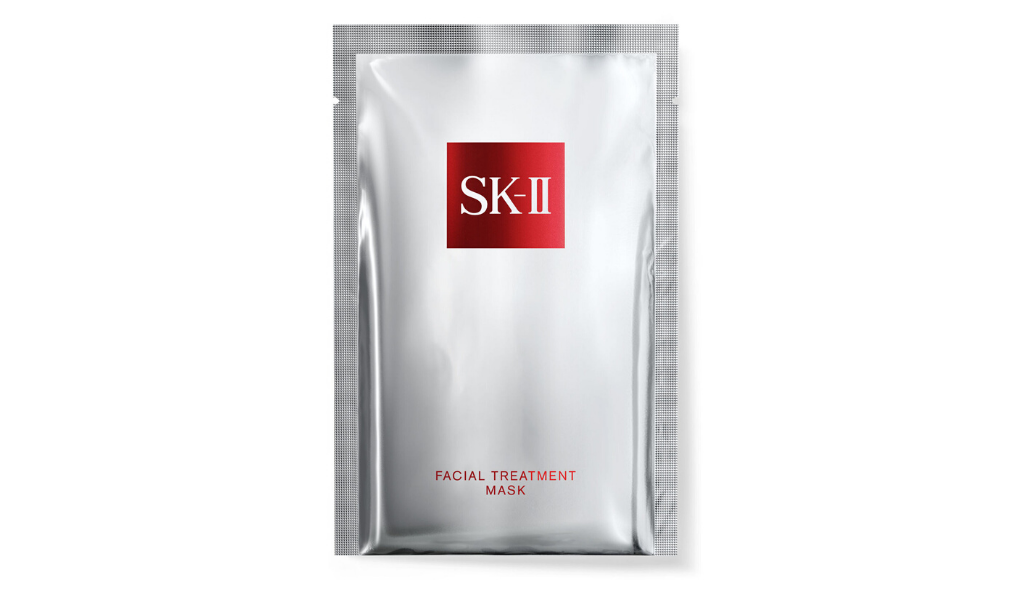 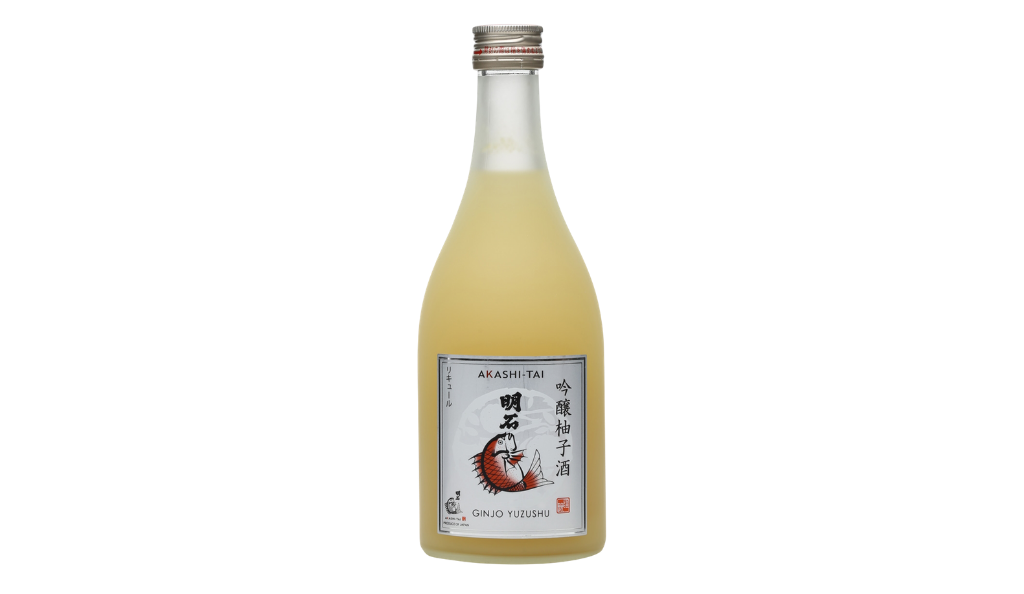 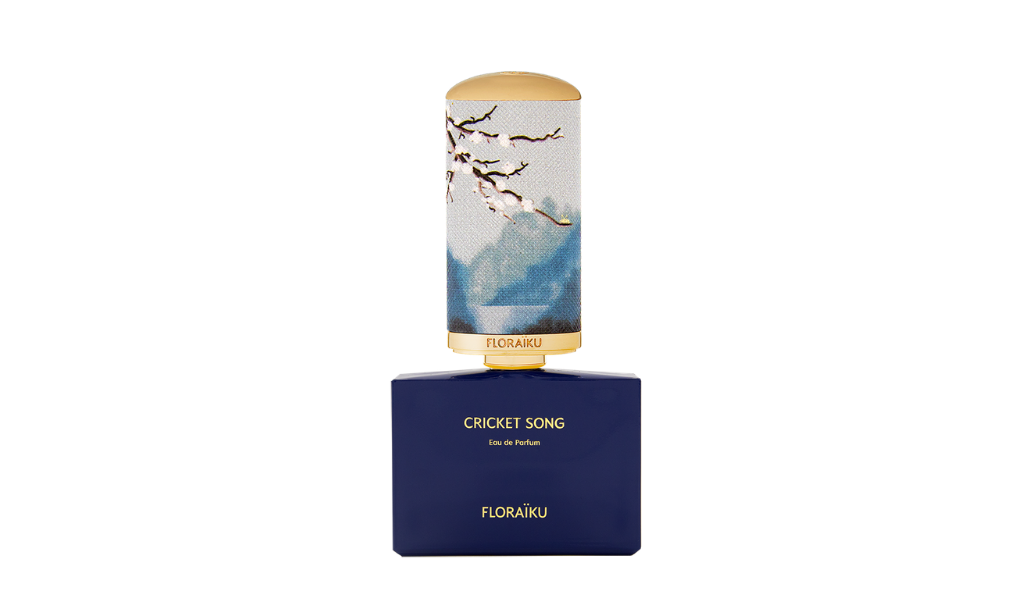 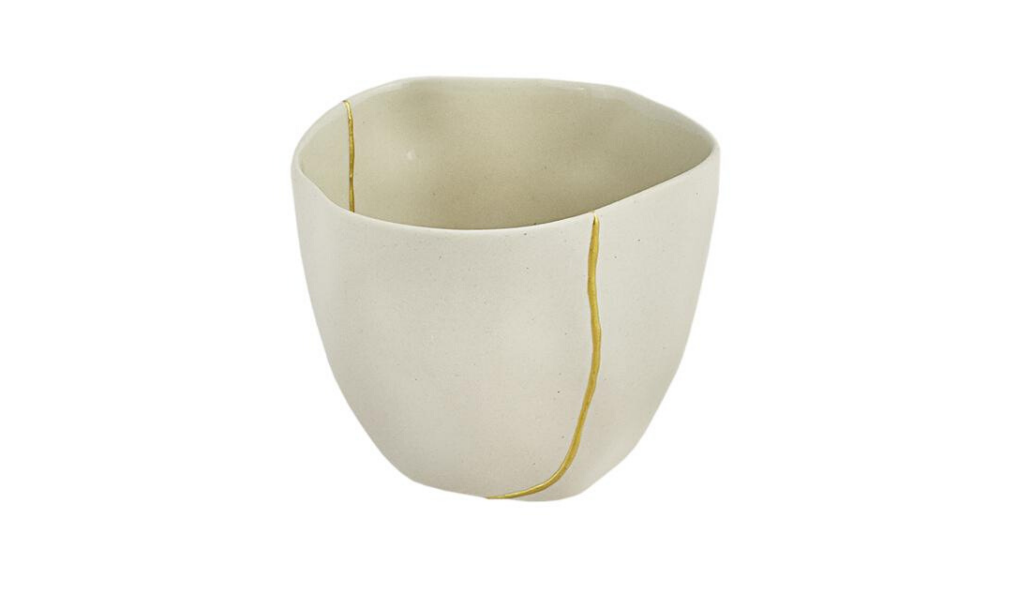