There are plenty of great jazz cafés and bars around, but if you want to dine while you listen, these are the restaurants where you can listen to Dixieland classics, the Kings of Swing, classic Bossa Nova from Brazil as well as smooth piano. 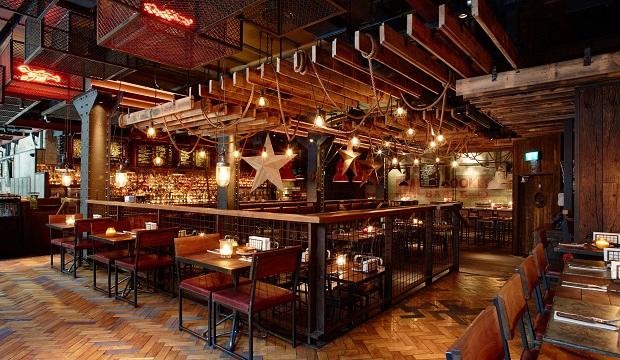 The traditional sound, flavour and soul of 19th century Louisiana lobster and ‘Bar.B.Q’ shacks is brought to you by way of the Big Easy at the chain's largest location in Covent Garden. A major blues venue, there are as many as three or four live sets a night, meaning you can catch at least one while you dine. These sets feature a range of blues musicians such as Andy Walton who’s toured as far as Cyrpus and Oman, to Steve ‘The Earl’ Gray, who was a performing guitarist alongside Elton John, Paul McCartney, and Elvis Costello.

We're excited for their selection of British beef, pork, USDA prime cuts and seafood, which promises to give us that authentic Gulf Coast experience. There’s also over 500 whiskies to choose from (American bourbon is a must), signature slushy cocktails, and an award-winning wine list, so you can make John Lee Hooker proud and stay true to One Bourbon, One Scotch, One Beer. 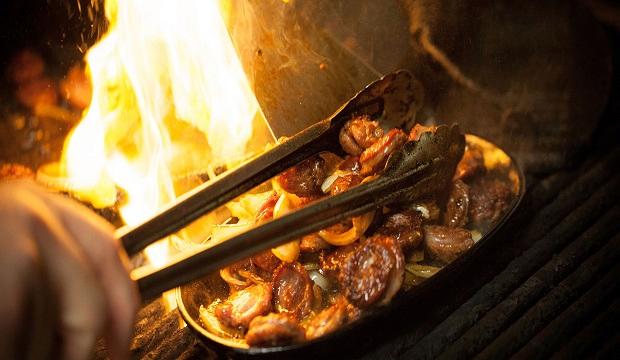 Modelling itself on the revered Brazilian institution of the ‘boteco’, this authentic little restaurant’s charm lies in its totally relaxed – if slightly chaotic – Rio vibe. Permanently rammed, despite being hidden away down a cul-de-sac, Barraco offers live music and a London-Brazilian menu, boasting reasonably priced, fresh South American specials, making it the closest you’ll get to a real Brazilian experience this side of the Atlantic.

Whether it’s the greatest hits of Tom Jobim or the Zimba Trio, you’ll be sure to find Bossa Nova live Fridays and Saturdays at 8pm and from 3pm on Sundays, in London’s own boteco that is Barraco. 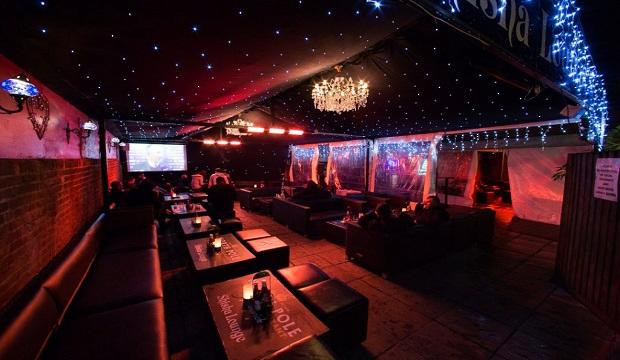 Just like New York’s musical Greenwich Village, our very own Greenwich could be on its way to becoming the heart of chilled music in London. On the first floor of the North Pole building, and split over two elegant dining rooms, is a rather hip and relaxed restaurant with an in-house pianist to serenade your evening. A range of food options are offered here too – from modern European cuisine to a tapas bar – and there is an extensive list of fine wines.

With a smart dress code, this relatively affordable venue is a great way to explore and listen to new music, while retaining the comforts of a central London experience. 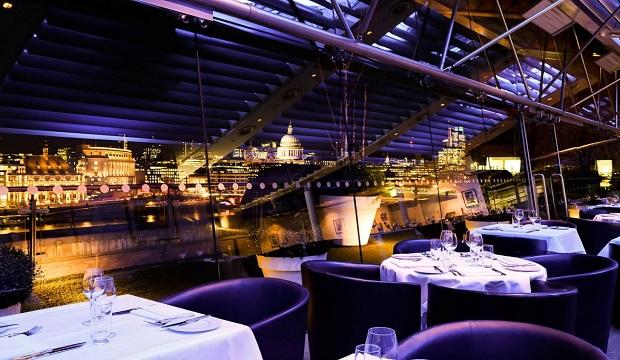 Upbeat live music has been a staple of the OXO Brasserie for almost two decades now and there’s no indication that it'll slow down any time soon. Offering live music every night and weekend lunchtime sessions from the Kings of Swing to Brazilian folk samba, it has established itself as one of London’ foremost music restaurant venues.

While there's no evidence of OXO products being used in their cooking, the brasserie is located at the heart of the OXO Tower, a complex that used to be OXO's factory but is now filled with contemporary art exhibitions and venues. What there is, food-wise, is an open kitchen serving modern British cuisine, championing local and seasonal ingredients. This can all be enjoyed with a view from inside the brasserie or on the terrace across the Thames to St. Pauls and the City. 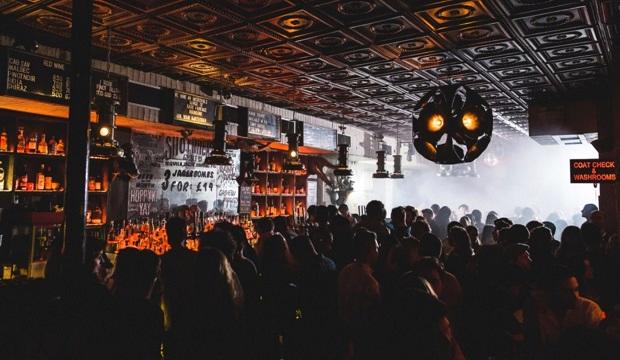 With previous performing stars including Seasick Steve, Martha Reeves and the Vandellas, and Cage the Elephant, plus a general music vibe from '20s delta blues to modern funk, the Blues Kitchen's three venues are highlights of London's jazz-meets-restaurant scene.

The restaurants – in Brixton, Camden and Shoreditch – serve deliciously smoked 'Deep South' cuisine, such as jambalaya, gumbo, and brisket. Each venue offers carefully chosen special events from different sub-genres, so whether its a night of Soul Sacrifice in Brixton, Big Joe Louis in Camden, or Jimi Hendrix in Shoreditch, there's something in mind for most Blues lovers. 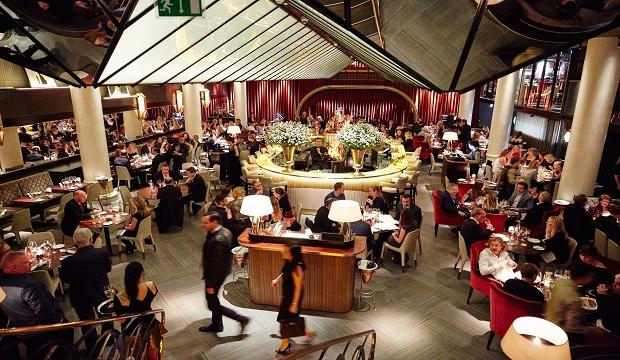 Quaglino’s offers something a little bit different. Branded as a traditional luxury-style bar, since opening in 1929, it has hosted guests such as Evelyn Waugh and was the first restaurant the Queen dined in after her coronation.

Boasting the true splendor and showmanship of a West End experience in its live music – which is on after 9pm on the central stage – a ‘Decades’ party is thrown every week showcasing a particular genre or performer, such as swing, soul, or even Buddy Holly tributes. Special drinks are served at each party, although the usual range is still available. The bar is open until 1am week days and until 3am on Friday and Saturday, providing a great space for late drinks and dancing, while modern European food with a Middle Eastern twist is served from earlier on for a more relaxed, traditional dining experience.