Yes, Soho, plus a few suggestions that are a little more... offbeat. 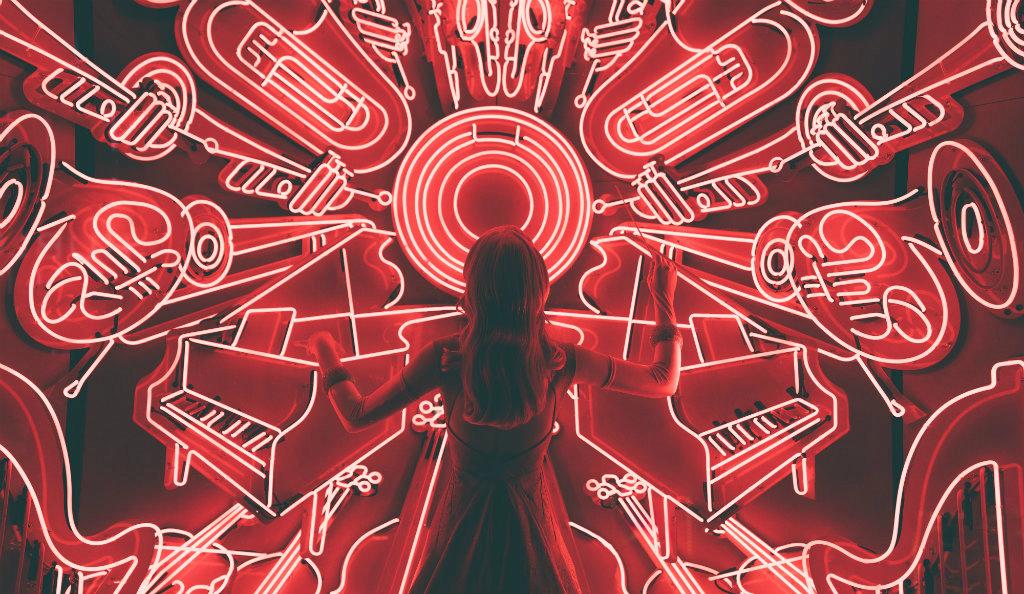 Jazz Night: best places for live jazz in London
The best jazz clubs London has to offer don't make things easy. Jazz is beligerently, insistently different. Its websites are old-fashioned, its venues are traditional. Ronnie Scott's still tops every list despite being around since 1959. Last year marked 20 long years since Ronnie Scott's death.

And jazz is so often a homage, an elegy. So many musicians do not so much perform as pay tribute. Some magazines are more obituaries than listings. But there is new life, too: just look at Ravi Coltrane, the successful son of Bobby Coltrane in America.

TRY CULTURE WHISPER
Receive free tickets & insider tips to unlock the best of London — direct to your inbox
Listening to jazz is full of moments of transport. You listen intently, your mind wanders, but then the music draws you back, carefully. It so often tells a story that you can tune in and out of, the way a tune might drift in and out of improvisation. In some ways, it's a mindful meditation.

So here are the best places to find music, lose it, then find it again. 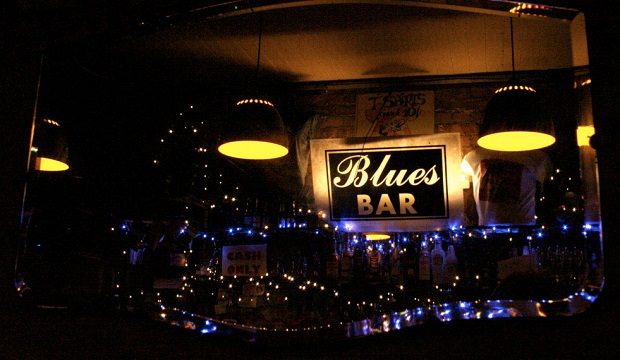 For blues, just blues and only blues. What's the difference between jazz and blues? To quote a famous saying, "a blues guitarist plays 3 chords in front of thousands of people, and a jazz guitarist plays thousands of chords in front of three people."
With a great name, this bar is a great venue for blues music, with live music every night. Amy Winehouse used to visit, which should push the bar into legendary status.

While we're at it, what is it about Soho and jazz? Since 1948, when Club Eleven opened, Soho has been jazz district, hosting the Harmony Inn, and Cy Lauris jazz club. Ken Coyley's Band 51 club opened right on the little street where Culture Whisper's offices are. These have all gone, but what remains in Soho is the feeling. We are here to be entertained. Even if it's in a Pizza Express. 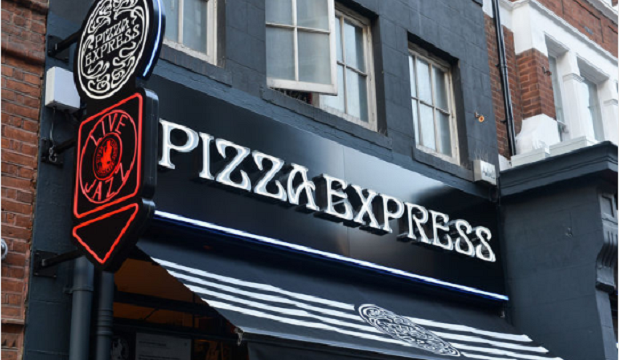 Confusingly, Pizza Express on Dean Street, Soho, is also a reputed jazz venue. Whilst we get our head around this, those in the know have been buying up tickets for the London Jazz Festival events happening here. You can't argue with the fact they've got more events on for the jazz festival than Ronnie Scott's. Gregory Porter and Jamie Cullum have both performed at Pizza Express. So there.
It's an unpretentious way to enjoy music: in the basement of a ubiquitous chain. But sourdough snobs listen up- delicious pizza is delicious pizza. And good music is good music, wherever it is. 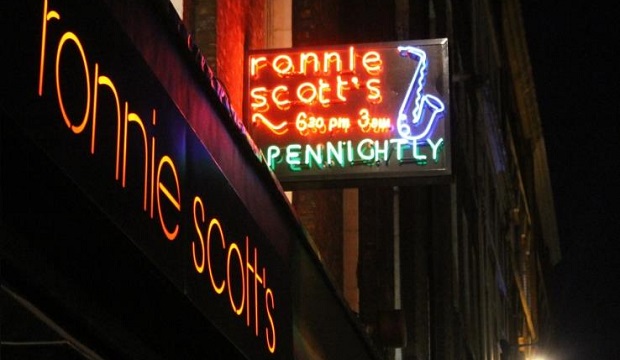 The one Ronnie. Rated highest of all jazz clubs and imitable for an unblemished, long reputation. All reds, purples and plush inside and expanded to include an upstairs and downstairs venue. Upstairs, it's bigger and more relaxed. The 'Late Late Show', a couple of nights a week, comes highly recommended. Stay after the first act and listen on into the night. 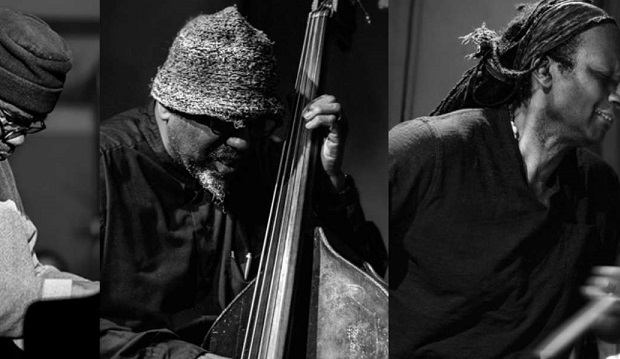 A member's club for people with odd taste, opened in 2008, Cafe OTO is a highly-rated Dalston venue. It's one of the prestigious jazz magazine Downbeat's 150 best jazz venue's in the world. OTO is for people who are specific. If you like something strange, you probably know about it already. If you have an odd friend trying to take you there, then go. As one reviewer put it, 'do you like mainstream art and music? then go away'- but it's not as intimidating as it sounds. 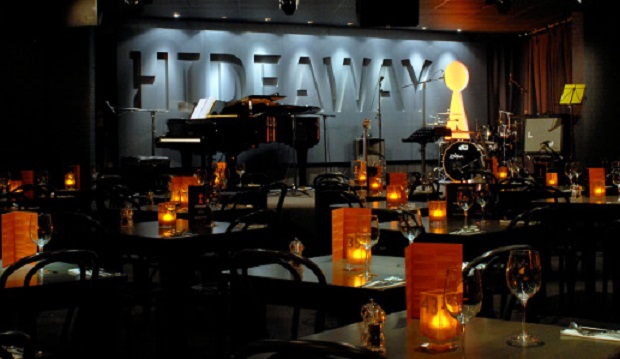 Not to be confused with the Kray twin's first club of the same name in Soho, Hideaway is very, very cool. It's won the prestigious Parlimentary Jazz Award for venue of the year. It's much loved by its fans, with consistently high ratings and reviews. The musical director is pianist Janette Mason whose own upcoming performances include tributes to Prince and Ella Fitzgerald. 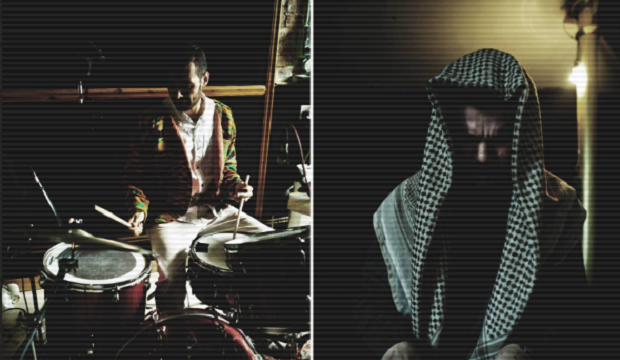 Converted from an old Barclays bank in 1990, the Jazz Café is rightly a long-standing, long-loved Camden venue. Small, crowded and popular, it can be hard to get a good stage view. This is because of the great headline acts, which include the likes of Yussef Kamaal (pictured) playing jazz-funk. 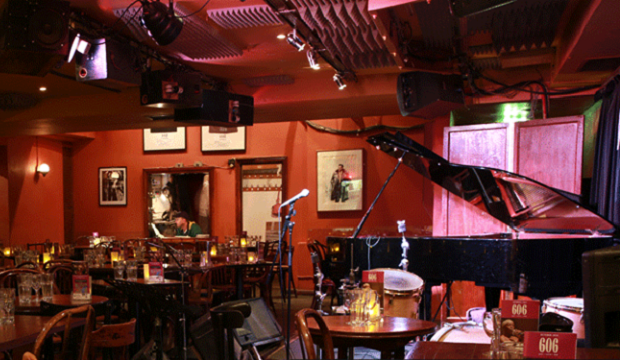 Jazz doesn't always attempt to recreate New Orleans. Only British-based musicians are allowed to perform in the 606 club. The walls are full of jazz memorabilia, the seats are full of musicians as well as music fans. And who doesn't slightly gasp at the sight of a glossy piano in the corner, lurking like a shark? 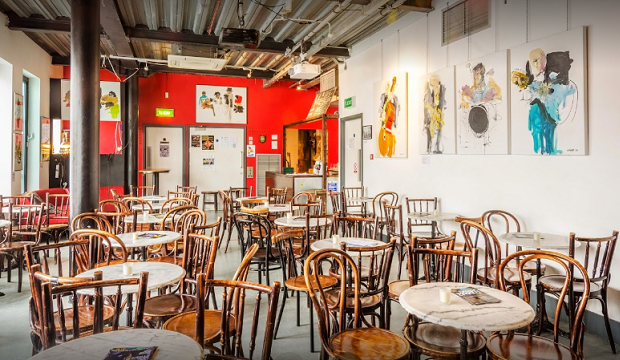 Singled out as one of the best places for jazz in London because it creates its own events, rather than just acting like a bookable venue, Vortex Jazz Club in Dalston is also, admirably enough, a not-for-profit venture. 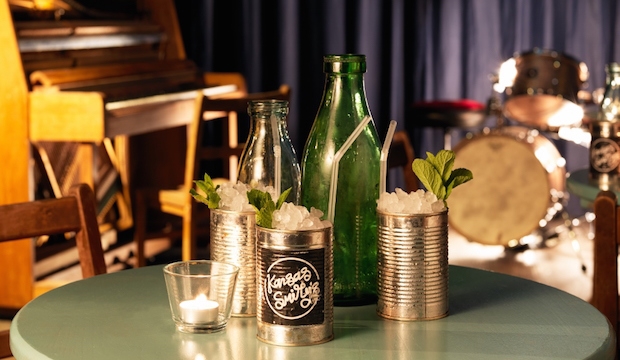 We went to Kansas Smitty's... and gave it 4 stars for delicious juleps served up with jazz from the house band. The band are conveniently named Kansas Smitty's House Band (though the band came before the bar). The julep, a bourbon-based cocktail usually made with mint, is another firm favourite. Performances are on Wednesdays but they tune up on other days- you might catch them jamming.