Known for controversy, hardcore fans, and inspiring the likes of Beyoncé, Pattinson, Bowie, and Shatner, Death Grips’ tour comes to conquer London in August with Year of the Snitch

With other loyal fans of this experimental hip-hop group including David Bowie, Kasabian, and William Shatner you’d think it was April Fools. It’s not. 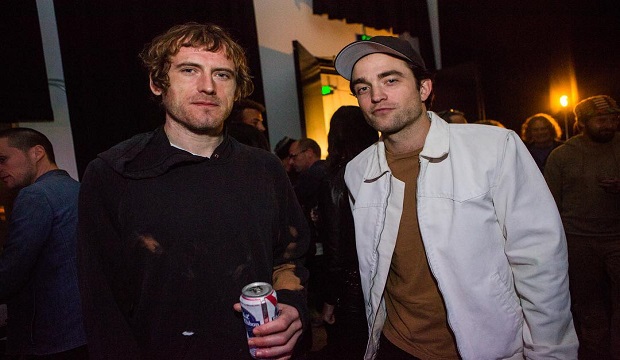 Combining punk rock, electronic, noise, and industrial styles since 2010 and from relatively unknown roots, it’s possible that we have the 21st century’s answer to the Sex Pistols on our hands. They’re surrounded with controversy over breaching contracts by releasing their debut album online for free and breaking numerous performance commitments. They disbanded in 2014, but a year later gave the music scene the classic tease ‘we might make some more music’. And so, they did.

Recent albums since 2013 (including Government Plates featuring Pattinson) are known for being divisive. This is largely due to their freedom in styles and subgenres alongside off and onstage antics. We got a similar vibe from the showmanship and originality of Damon Albarn (Blur and Gorillaz), who worked with Death Grips in 2016, but he was relatively tame, lacked serious controversy, and so received mainstream acceptance.

In true unpredictable and provocative punk fashion, Death Grips’ latest drop in June, Year of the Snitch, appealed to their ‘foaming-at-the-mouth fanbase’ who pack arenas from Seattle to Sydney. But it left critics split markedly into two camps. It’s either ‘the most intense record of this decade’ or ‘an existential crisis set to mediocre beats.’

Regardless of which side of the fence you sit, this group is single-handedly redefining a cultural phenomenon and holds considerable sway over so many international stars. So be on the lookout when they come to London in August.