Fascinating insights into the stories and personalities of the music industry recently revealed in Amy, Kurt Cobain: Montage of Heck, and What Happened Miss Simone highlight the appeal and excitement of a good music documentary. 2018 brings the secrets of Whitney Houston, Mexican female liberation, and a Japanese legend’s struggle against a Tsunami. 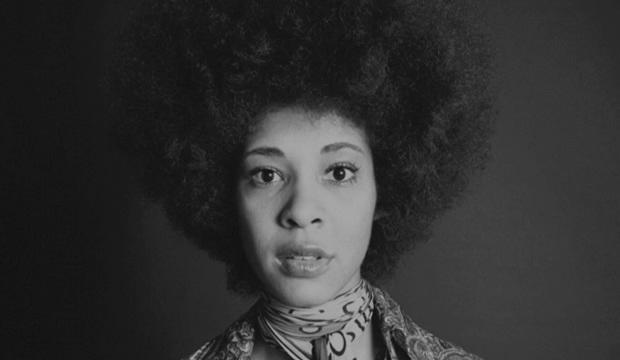 A controversial figure in the male dominated music industry of the 1970s whose shows and songs were regularly boycotted due to pressure from religious groups and the NAACP, funk queen Betty Davis’ catalogue was often ignored and overlooked despite having a crucial impact on funk, jazz, and soul.

As Betty avoided being overshadowed by her ex-husband Miles Davis and friends Jimi Hendrix and Hugh Masekela, she pioneered her own career and quickly rose to the forefront of feminism and black liberation. Then in 1979 she disappeared from the music scene.

Forty years on, Betty finally shares her story with independent documentary film maker Philip Cox in this 54-minute rehabilitation of her story: past, present, and future. 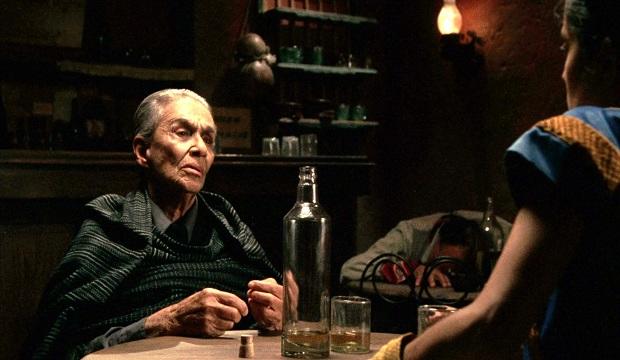 Known for wearing trousers, smoking cigars, heavy drinking, carrying a gun, and her characteristic red jorongo, Chavela Vargas caused quite a stir in her adopted country of Mexico as a ranchera singer in the 1950s. Disposing with the traditional macho approach and mariachi band accompaniment, Chavela revolutionised the genre forever, using only her guitar and voice.

A close contemporary of Frida Kahlo and Diego Rivera, she became a crucial part of the Mexican intellectual and cultural set which was lapped up by American and European audiences.

This 93-minute documentary follows her life from her birth in 1919 to her death in 2012, including the power of her voice and image, and the challenges she faced, both societal pressures and internal struggles. 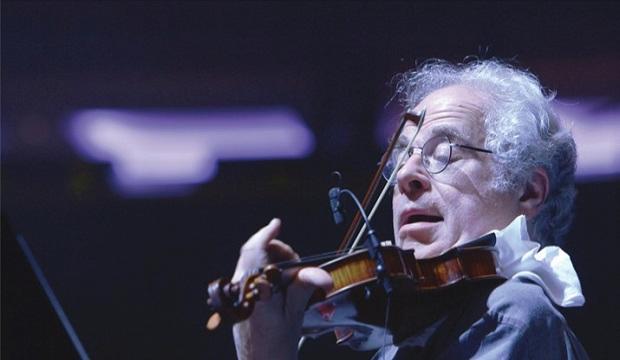 Israeli-American violinist Itzhak Perlman is given an ‘impressionist portrait’ by director Alison Chernick. Originally rejected from the Shulamit Conservatory in Tel Aviv for being too small to hold a violin and after contracting polio the following year, Perlman never stopped his quest to become a a world-renowned musician.

Full of funny anecdotes and musings from the man himself, this 82-minute documentary also considers the important moments in his life, such as an appearance on the Ed Sullivan show in 1958 aged just 13, and being given the Presidential Medal of Freedom by Barack Obama, which all continued to shape his unique musical vision. 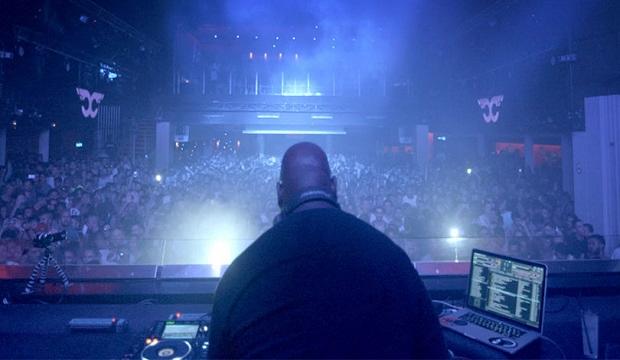 A genre recently revived and experimented with, electronic dance music has taken the London club scene by storm. What We Started strives to establish itself as the defining film of electronic music, with key interviews with progenitors of the genre such as Carl Cox and David Guetta, to the newer blood of Martin Garrix. As well as some incredible music, it also offers input from stars such as Usher and Ed Sheeran.

This 94-minute documentary is a collaborative first from American filmmakers Bert Marcus and Cyrus Saidi. 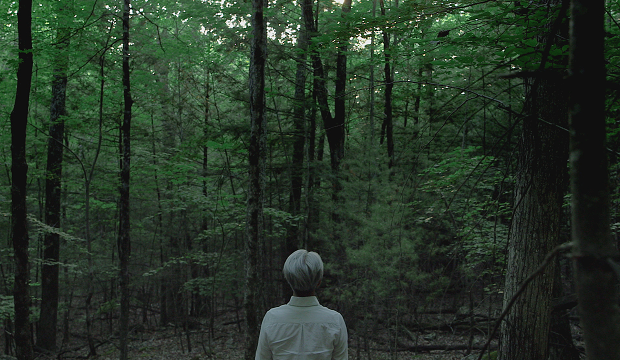 The man who started the 1970s electronic band YMO, shared a famous on-screen kiss with David Bowie in Merry Christmas Mr. Lawrence, and composed numerous award-winning film scores including The Revenant, Ryuichi Sakamoto is both a legend and chameleon of the international artistic scene.

This 102-minute documentary focuses on his artistic process, one that enabled him to compose all the 45 songs for The Last Emperor within week resulting in an Oscar win. Coda also explores Sakamoto’s new outlook on life as a recent cancer survivor and his recent impact on social change in Japan using a piano which survived the 2011 Tsunami. 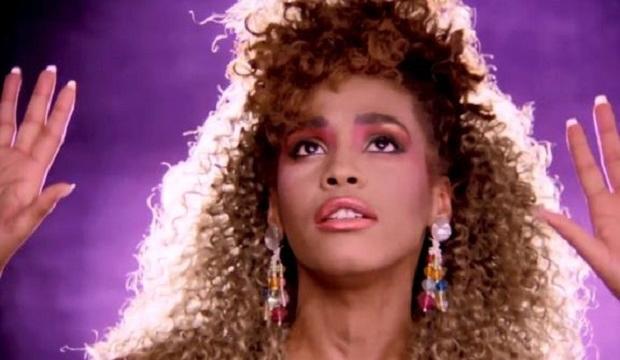 Whitney Houston was undoubtedly one of the biggest music sensations of the 1980s. Still the only artist to chart seven consecutive Billboard hot 100 songs, her eponymous 1985 album became the best-selling female debut album in history.

Journeying through her early years as a backing singer for her mother to mega-stardom, director Kevin Macdonald (Last King of Scotland) weaves a narrative to cover her complete life in Whitney. Using old recorded material of Houston, contemporary footage, and new interviews from loved ones, her most personal struggles with family and celebrity are brought to light in tandem with her colossal impact on the music scene. 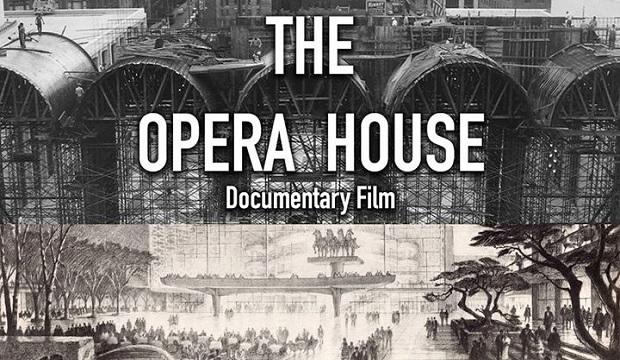 For something a little bit different, award-winning filmmaker Susan Froemke contrasts the change of the Metropolitan Opera and New York in the last fifty years in The Opera House.

Accompanied by a mesmeric soundtrack from the Opera’s performances, follow the story of this New York institution and the figures who shaped it, such as famed soprano Leontyne Price, to relive the transformation of New York’s cultural life in the ‘50s and ‘60s and its legacy on the city and opera today.