Summer's here – it's time to let your hair down. But with so much on offer, it can be tricky to sort the good from the bad. Worry not, though, because we've done the work for you. Here are our top picks of London's day parties, to make this a summer to remember. 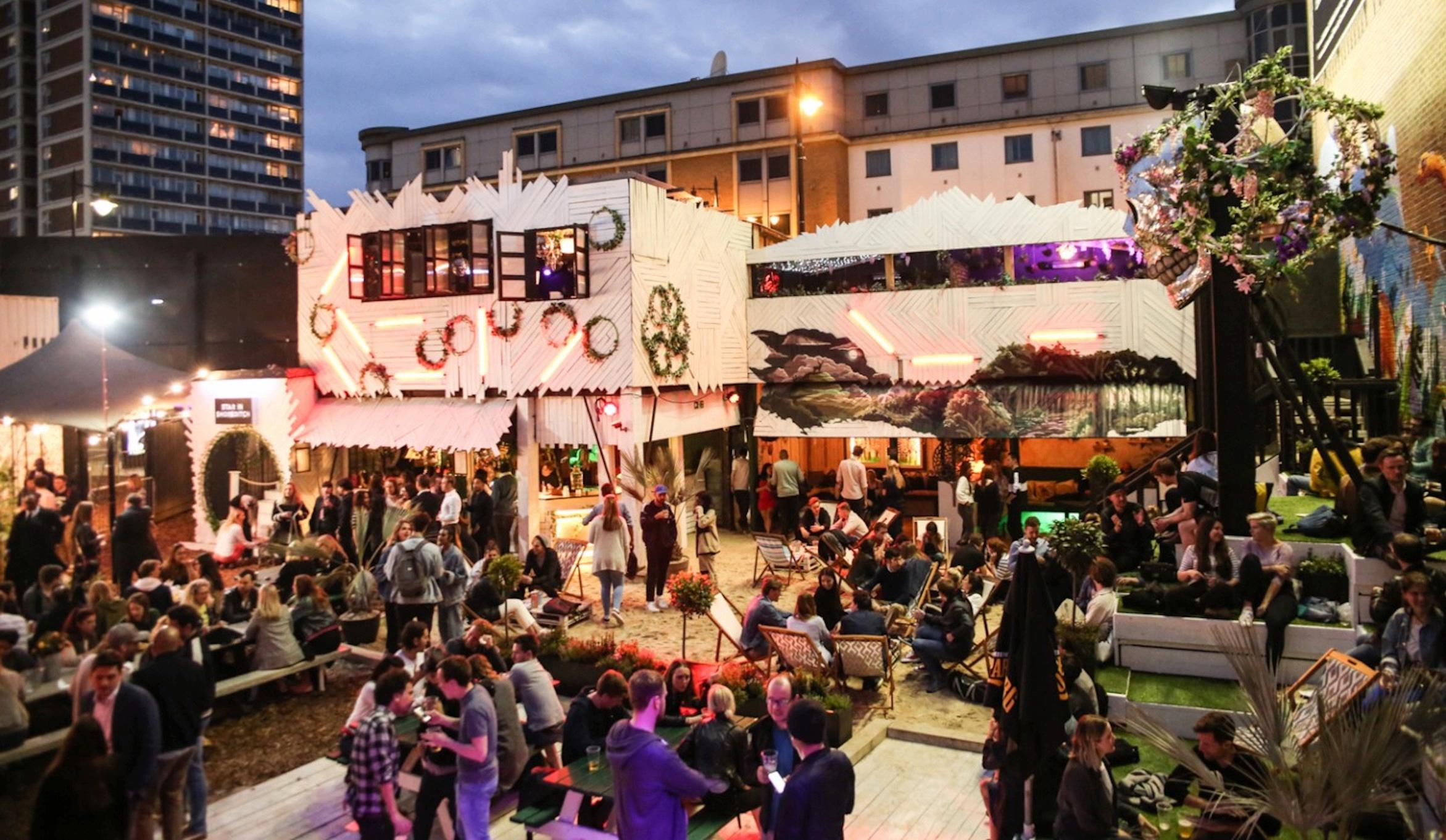 The disco one: Four Weeks at the Disco (Day & Night Series)

Despite what its name might suggest, Last Days of Shoreditch continues to epitomise the spirit of this perennially trendy part of town, and this summer, the popular Shoreditch hang-out will play host to the Four Weeks at the Disco series, curated by Australian disco legend, Late Nite Tuff Guy. In the pick of the series, Late Nite Tuff Guy welcomes the resurgent UK group, Crazy P, as well as the talented youngster, Dan Shake for a day of euphoric, sun-drenched disco, accompanied by Last Days of Shoreditch’s usual selection of trendy burgers and craft beers – albeit at regrettably high price points. After dark, the party will move on to neighbouring XOYO, where those with a particularly large appetite (for dancing that is) can boogie the night away. If you're a hipster and a disco fan, this is definitely not one to miss. 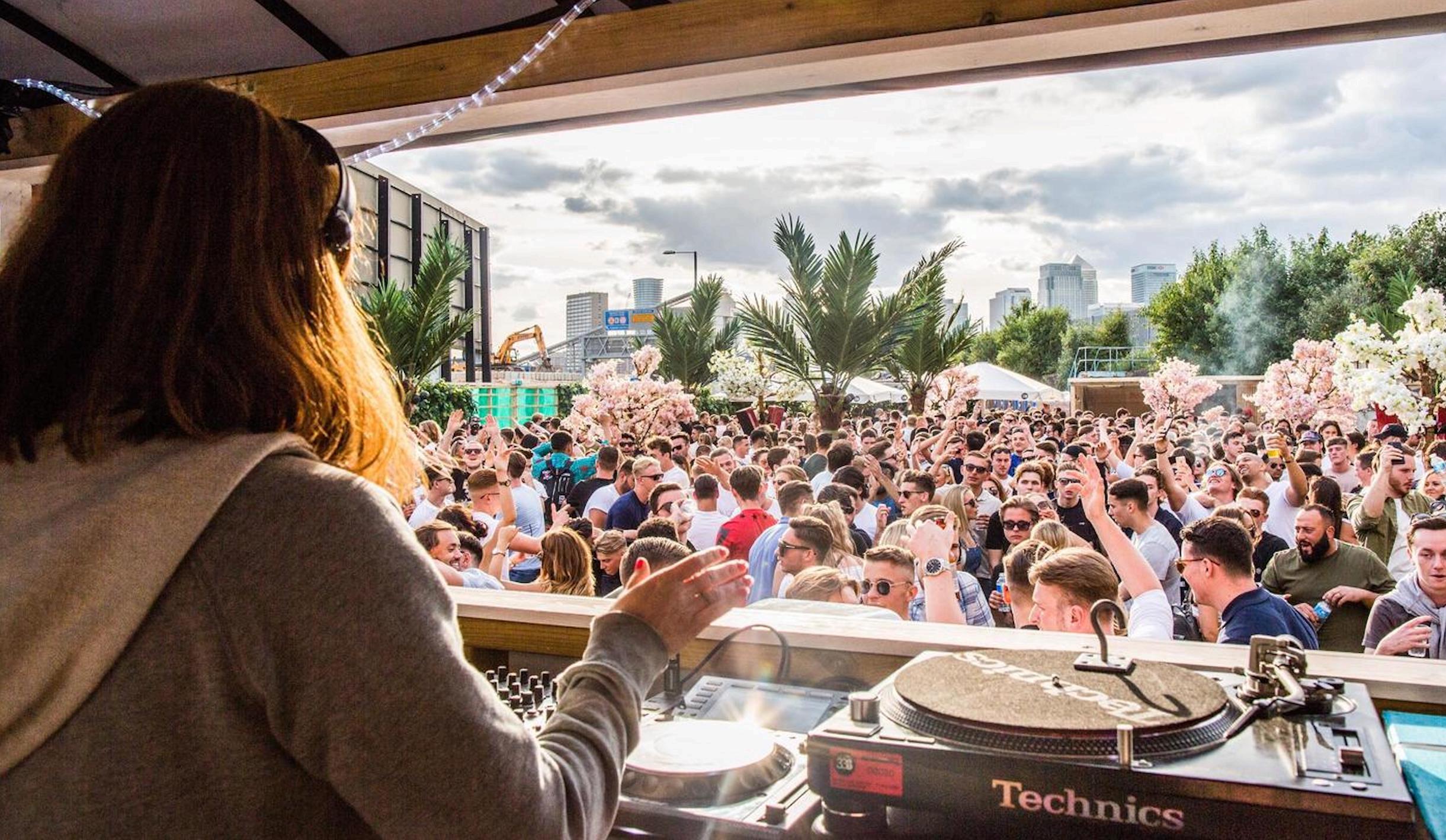 Next up is a party by Leeds-based promoters Flux, at the recently reopened Studio 338 on the Greenwich Peninsula. Though 18 hours might be a little too much for most of us, the chance to watch the sunset behind the city skyline, from the club’s vast garden space, whilst dancing to a host of well-respected DJs, surely makes it worth heading down. The line-up presents a pretty even split of disco and techno music, so if either is your calling, we recommend heading down. 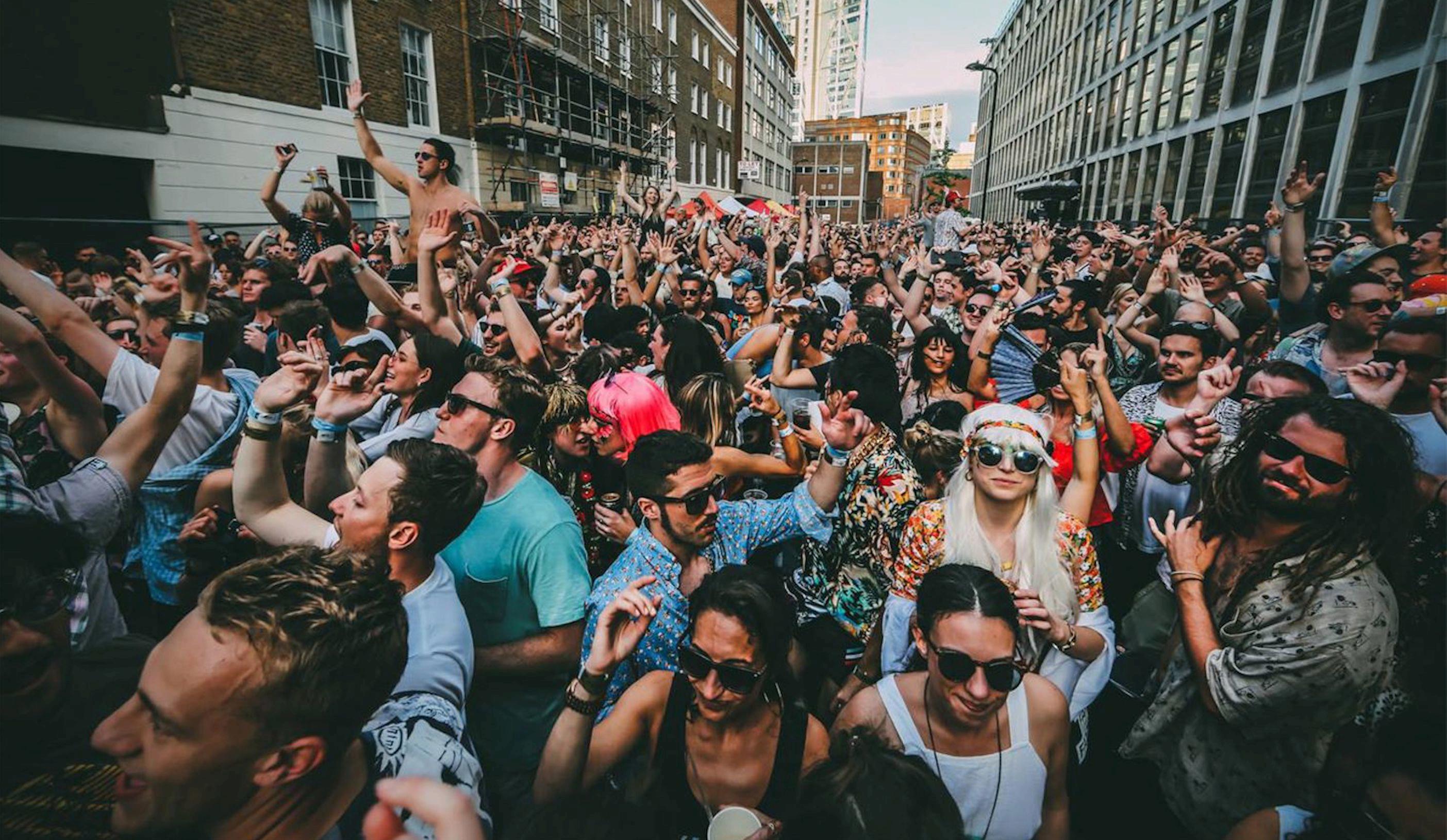 The street one: We Still Believe – Shoreditch Street Party

On 4 August, Seasoned day party promoter krankbrother takes the party beyond the clubs and into the streets, hosting self-professed ‘riot grrrl’ and genre-spanning DJ, The Black Madonna for what is sure to be one of the highlights of the summer. She will be joined by the ever-vibsey Gerd Janson, as well as UK selectors Prosumer and HAAi. If the music isn’t enough of a pull already then wait until you hear about the food. As well as inviting a selection of local street food traders, the event organisers have also set some of London’s best BBQ street traders against each other in a taste test, the winner of which will trade at the event. 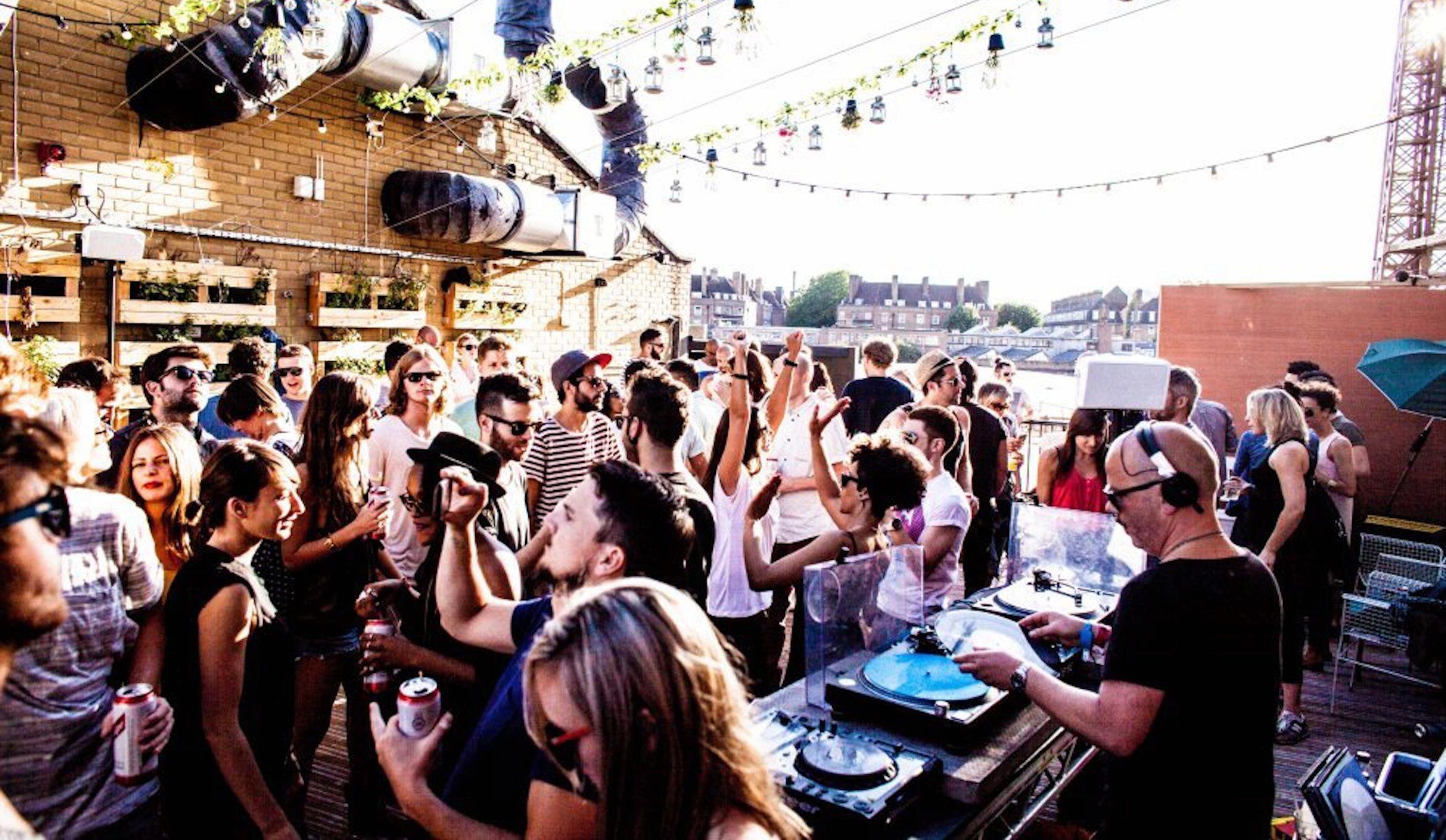 Carnival is not for everyone. But, if you’re not the sort of person that likes being pushed along by a wave which you can’t escape from, or being forced into uncomfortably close proximity with someone you don’t know’s armpits, Secretsundaze are offering an alternative. They are inviting electronic musician/neuroscientist, Sam Shepherd, a.k.a. Floating Points down to Bethnal Green’s Oval Space, to see out the summer in style. Oval Space’s glass wall offers breath-taking views of the city, whilst the promise of a very special guest, to be announced on the day, must surely be enough to entice you to head down. 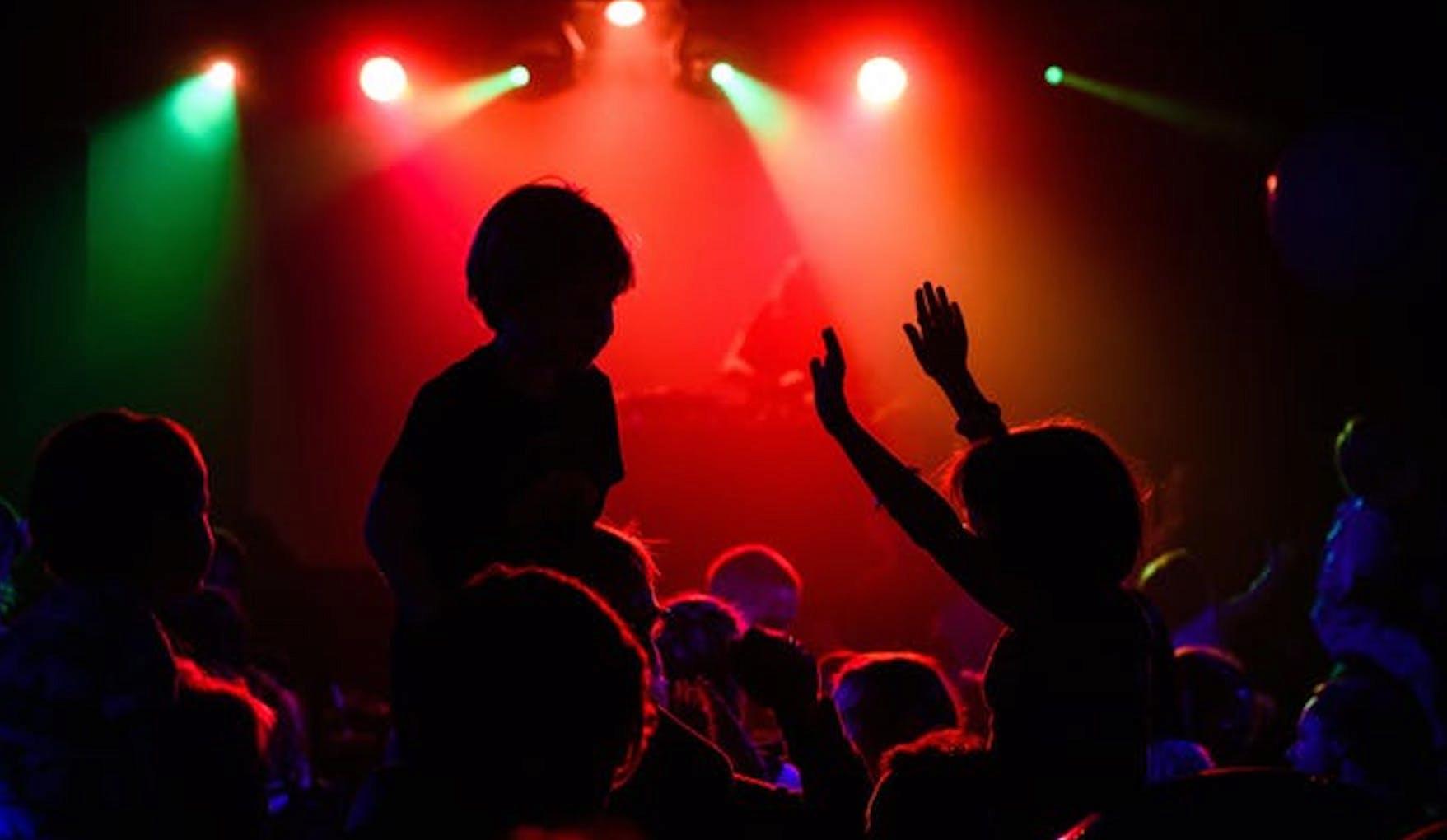 Now for something a little different. On 30 September Fabric, London’s most notorious nightclub, will be opening its doors to under-18s. And no, we don’t mean 17-year-olds with fake IDs, we mean children. Family rave pioneers Big Fish Little Fish will be taking over the dance floor for an afternoon of family fun. It's a chance for parents to relive their youths, moving and shaking to the tunes of Fabric’s trusty residents, only this time, with a toddler on their shoulders. Confetti canons, bubbles, balloons, face painting, colouring and a parachute dance finale will see the ravers' paradise turned into a kid’s haven for one day only. The event is aimed at families with children of eight and under, but children of all ages are welcome.