Where to eat in Tooting

From rustic French fare to cool cocktail hangouts, these are the best bars and restaurants in Tooting 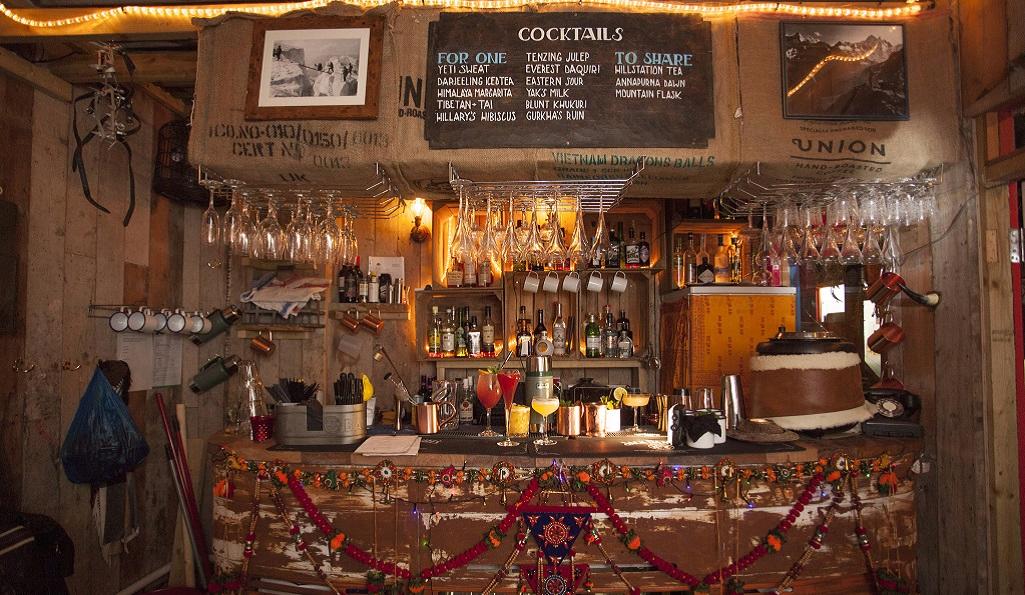 The Hill Station, Tooting
If you’ve written off Tooting as being too far south on the Northern line to be worth exploring, or thought all it had to offer was curry houses, you might want to have a rethink. The rejuvenation of Tooting Market and nearby Broadway Market (get the tube to Tooting Broadway; if you get off at Tooting Bec, you’ll have a bit of a walk) means that where there were once half-empty chilly arcades, there are now bustling mini-villages, packed with some of London’s hottest new restaurants and bars.

Some put it down to gentrification as hip, young things priced out of Balham and Clapham headed further south and demanded entertainment on their doorstep, others suggest that the people behind Tooting’s dilapidated markets saw how successful their Brixton counterparts had been and decided to emulate them. Either way, when, in 2017, Lonely Planet hailed Tooting as one of the ten coolest city areas in the world, the secret was out.

PS. some spots are cash only but there are cashpoints aplenty on Tooting High Street so you won’t be stuck.


Where to eat in Tooting's Broadway Market 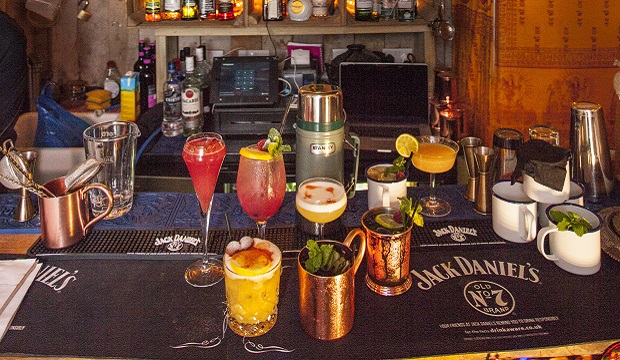 What must surely be the tiniest bar in Tooting, if not the whole of London, is well worth a visit if you wander by and happen to see a spare seat in the atmospheric and jewel-encrusted interior. Home-infused gins and vodkas form the basis of many of their exotic cocktails, which also use ingredients sourced from the local markets. 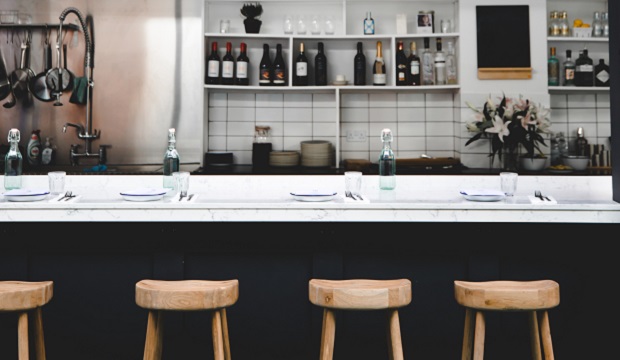 This place seems to successfully punch above its weight with a concise and regularly-changing menu that really hones in on locally-sourced ingredients. It’s all presented in a way that looks — and tastes — as if it would be just as at home in a far swankier environment, and somehow that juxtaposition of high-end cooking in low-key surroundings really works.

While loved for their steaks, there’s more to this rustic bistro than slabs of meat. With a menu that takes inspiration from south west France, you’ll also find rillettes, confit duck and other hearty dishes, accompanied, naturellement, by a decent – and not extortionate – French drinks list.

Using seafood delivered daily from St Ives in Cornwall this fish-based diner does, as the name suggests, focus on pescatarian dishes. But veggies and carnivores aren’t entirely forgotten with imaginative vegetable dishes, and steaks barbecued on a Big Green Egg BBQ for those that don’t fancy the likes of tuna tartar and Cornish crab risotto.

You can’t help but warm to owner Cristina, and the passion she has for the food from her native Basque country. The menu of pintxos – a Basque form of tapas – changes seasonally but is perennially delicious. Standouts include the arroz negro and a deliciously creamy leek confit. 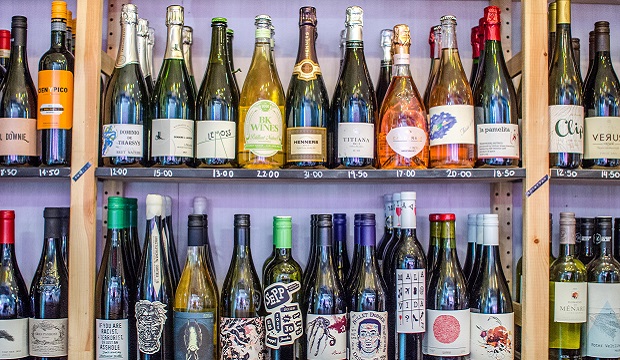 Launched in 2015 with a simple premise: to introduce people to wine in a non-intimidating environment, this unpretentious bistro invites pop-up chefs to take up residency for six to eight weeks and pairs their dishes with delicious wines that, if you like them, you can buy to take away.

South London has been colonised by this mini-chain of Antipodean-inspired cafes (there’s now one in Balham, Clapham and Streatham as well as this Tooting branch) that do seriously good coffee, as well as well as cold-pressed juices, cake, and more egg dishes than you could ever imagine. Particularly good when you’re nursing a hangover, this place is an all-round cure all, whatever ails you.

Don’t come to Canard expecting haute cuisine, the tag line on their website is 'Dirty French', which translates to dishes such as the infamous canard burger, made with crispy confit duck, and poutine tartiflette – a combination of cheddar curds, bacon, tartiflette and duck fat chips.


The best Tooting restaurants beyond the markets 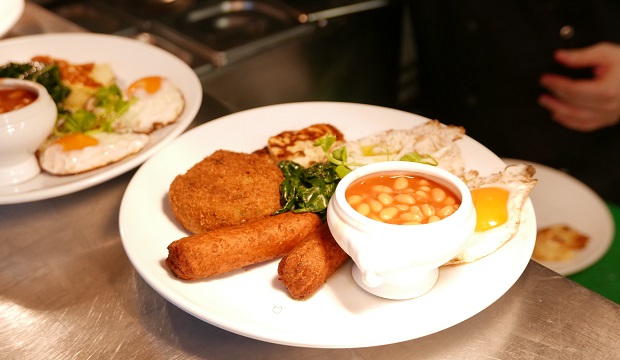 Way back in 2012, before Tooting got properly cool, this hip, little neighbourhood restaurant opened up serving an eclectic menu of international comfort food – we’re talking fishfinger sandwiches, smoked ribs, chicken salad – you actually wanted to eat, whether out for a special occasion, or simply because it’s Tuesday and you can’t be bothered to cook. Despite the newcomers, it’s still a favourite, and rightly so.

Whether you perch at the marble bar or take a table out the back, the small Spanish plates at this laidback tapas joint won’t disappoint. The menu offers the classics for purists, while there are also enough imaginative twists for those who think they’ve seen – and eaten – it all before.

What started as a minute, almost hole-in-the-wall diner in Tooting Bec has spawned offshoots in Tooting Broadway, and in the market, drawing customers in with delicious and fragrant Lebanese dishes, and keeping them there with hospitality that has a genuine warmth to it. Make sure you try a bottle of Lebanese wine for the full experience.