Soho, the West End and Chelsea pedestrianised for outdoor dining 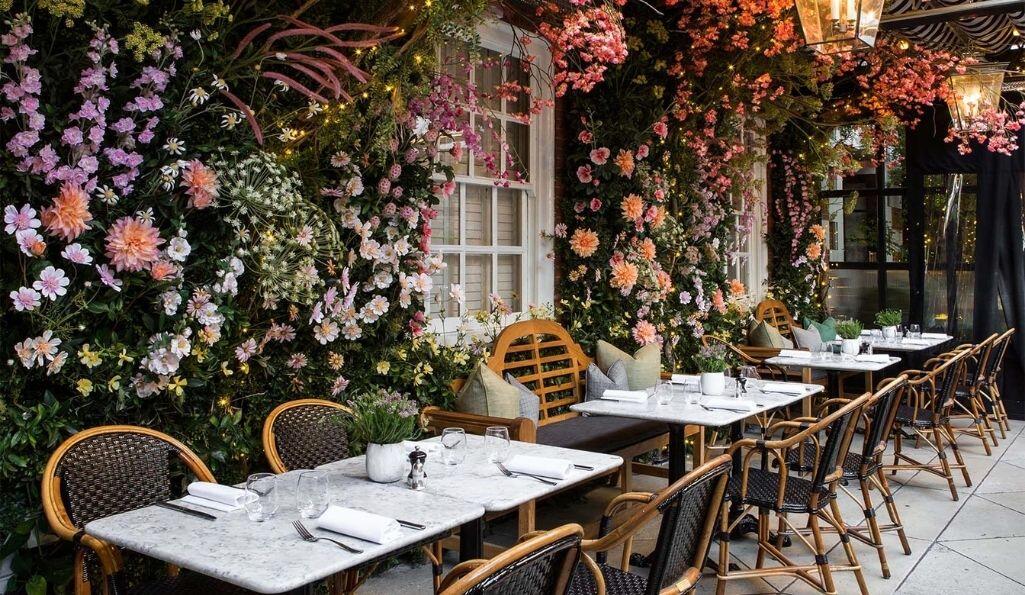 Al fresco dining returns to Soho. Picture: Dalloway Terrace
The colourful streets of Soho and the West End are due to get their buzz back this April – and they’re about to feel a whole lot more European, too. Following the success of last summer’s pedestrianisation scheme – which saw swathes of streets in Soho, the West End, Marylebone and Mayfair become dedicated al fresco dining destinations – plans have been approved by Westminster Council to pedestrianise a total of 60 roads from 12 April, when outdoor dining is allowed to resume.

Expect to see the likes of Dean Street, chunks of Chinatown and the backstreets of Fitzrovia filled with tables spilling out of their delectable restaurants. Gone is the rule of ordering a substantial meal with your drinks, meaning we can expect the areas’ beloved cocktail bars and pubs to attract further clientele.

Pockets of Chelsea, too, are due to be pedestrianised, with over 500 al fresco seats planned for the restaurants on Pavilion Road, Duke of York Square and neighbouring corners. 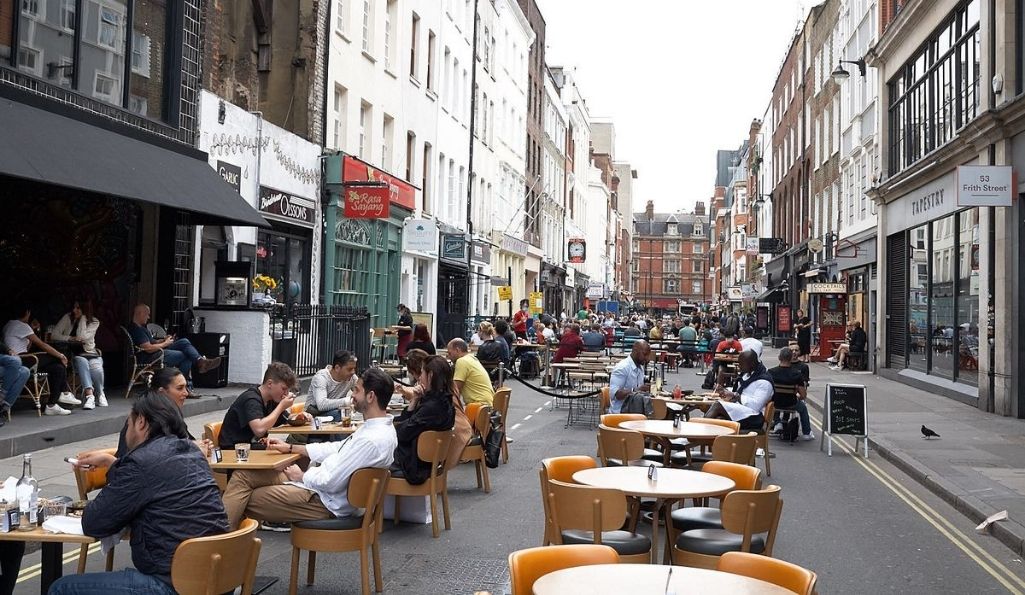 The chosen roads are likely to be closed at different times during the day and evening, with the scheme lasting until September – even if indoor dining resumes from 17 May, as per the current road map.

Catering for a city that’s re-emerging from a long, dreary winter in lockdown, London’s newly pedestrianised streets will play home to a seriously celebratory atmosphere as well as tantalising cuisines and innovative tipples from around the world. In fact, this web of foodie streets could be the epicentre of the roaring 20s we’ve been promised once restrictions lift.

Welcome back hedonism, we’ve missed you.