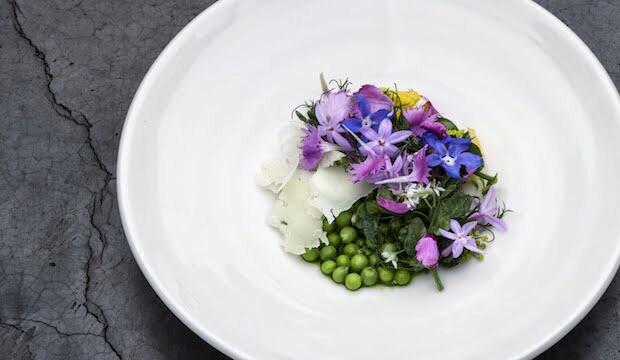 Michelin-starred Lyle's is among the restaurants participating
In a bid to lure us further out of confinement and back into the country’s financially-compromised culinary institutions, the government launched a new scheme: Eat Out to Help Out. The scheme offered a 50% discount (capped at £10pp) to customers eating in at participating restaurants on Mondays, Tuesday and Wednesdays throughout the month of August. Around 84,000 eateries took part, attracting roughly 64 million diners nationwide. It wasn't only the big chains that participated either – neighbourhood gems and independent hot spots signed up too, as did a third of London’s 63 Michelin-starred restaurants.

So successful was the scheme that many restaurants have taken the decision to continue running it throughout the month of September, funding the costs themselves. (Deliveroo, meanwhile, has launched a scheme to counter our new love of midweek dining out and boost the takeaway industry, offering diners £5 off their orders on Mondays, Tuesdays and Wednesdays.)

If you're yet to use the EOTHO scheme or need a refresher on how it works, read on... 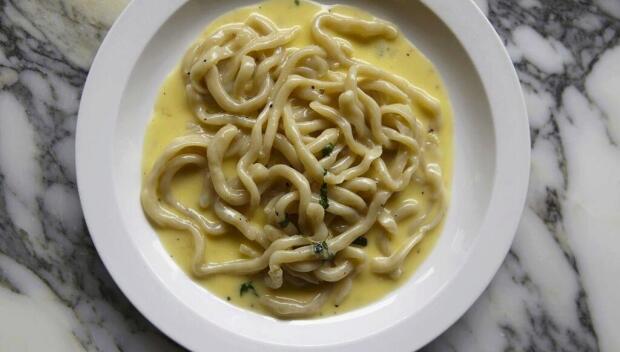 The Eat Out to Help Out Scheme in a nutshell

From Monday 3 to Monday 31 August, diners can enjoy a 50% discount when eating at restaurants, cafés, bars or pubs registered with the scheme. The initiative is open to all restaurants – including food halls and workplace canteens – and as a result, thousands of institutions across the country are taking part. But hold your fork; there are some ts and cs you’ll want to know about before booking a table. First off, the scheme only runs from Monday to Wednesday each week, meaning it won’t cover any weekend indulgences. It’s also capped at a £10 discount per diner, meaning you could still end up with a hefty bill at more expensive restaurants. Lastly, you can’t use the discount on alcoholic drinks or service charges. 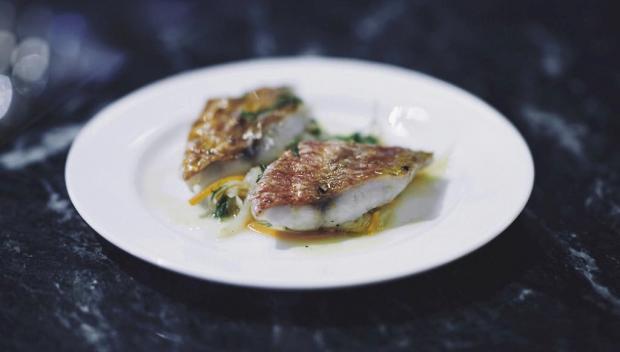 A dish at Tomos Parry’s Brat

How does it work?

Within the perimeters outlined, you can use the Eat Out to Help Out Scheme as many times as you like. Groups of any size can take advantage of it and your discount will be applied automatically to the bill. There’s no need to register or apply for the discount in advance, making it easy to use and ideal for mid-week spontaneity. The scheme comes at no loss for participating restaurants, which can then claim a reimbursement from the government for the discount given to their diners.

For London foodies, the scheme is not only a chance to support local businesses and the wider hospitality sector, but an opportunity to eat at some serious bucket list destinations – for less. Michelin-starred restaurants participating include Tomos Parry’s Basque-inspired Brat; Angela Hartnett’s Italian restaurant Murano; James Lowe’s Shoreditch hotspot Lyle’s; and Mayfair’s glossy Cantonese restaurant Hakkasan. 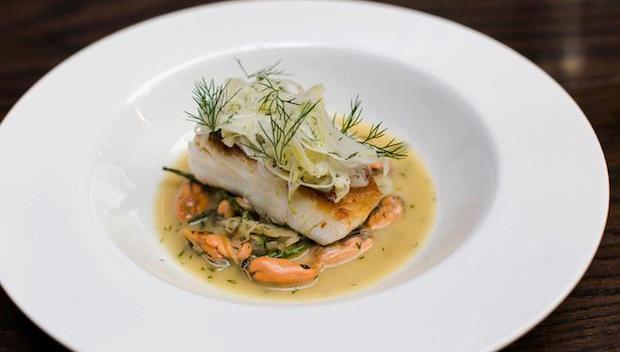 Several of the city’s most queued-for eateries are taking part, too: Padella, Dishoom and Barrafina among them. What’s more, many restaurants have launched special menus to help diners make the most of the scheme. At Jason Atherton’s Social Eating House, you can enjoy a prix fixe menu at lunchtime or early evening, featuring two courses for £22 or three courses for £28. At popular steakhouse Hawksmoor, you can tuck into a premium steak and chips for just £10. Meanwhile, JKS restaurant group has launched an ‘Early Week Feast’ menu at all three branches of Hoppers, offering superlative takes on its Sri Lankan classics for as little as £10.

Tips on making the most of the scheme…

With so many establishments participating, the Eat Out to Help Out Scheme can be daunting at first glance. Thankfully, the gov.uk website makes it easy to find participating restaurants close to home as well as further afield. Simply enter your postcode, or a postcode within the area you’re hoping to dine, and the website generates the names of all the restaurants taking part within a five-mile radius. Alternatively, if you have a specific restaurant in mind, have a look on its website or social media pages to see if its taking part.


For more about the government's Eat Out to Help Out Scheme, click here.