This boldly modern, fine dining restaurant is unlike anything else in London with its confident use of West African spicing and cutting edge technique 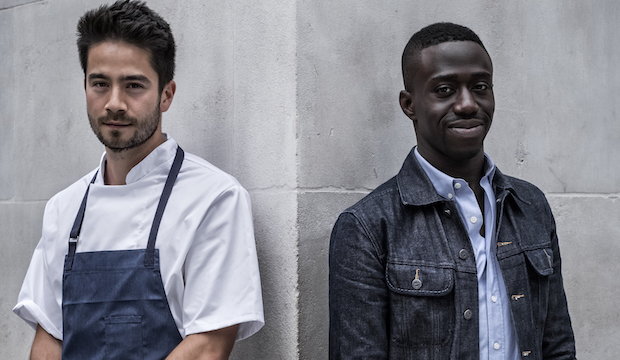 Our opening snack of buttermilk-soaked fried plantain looked dramatic, scattered with vivid scarlet Scotch Bonnet peppers. The combination of spicy heat and sticky sweetness is quite addictive, if challengingly hot for those with a more timid palate. Octopus is served as an aromatic spiced broth, scattered with salty sea herbs and partnered with a smoky char-grilled tentacle. Octopus may be de rigeur on most London menus right now, but this dish is thrillingly a world apart. Best of all is an exceptional pancake called sinasir, made with cooked and uncooked rice, sorghum wheat, yoghurt and a little sugar, long fermented, coated in katsuobushi and fried. It has an intense umami flavour rather akin to a toasted cheese sandwich, yet it has the texture of a crumpet and is served with a rich cuttlefish and calf’s tongue ragu. The crab jollof rice made with chicken and cuttlefish stock, and barbecued onions served with smoked bone marrow, has a mesmerizing intensity as well. 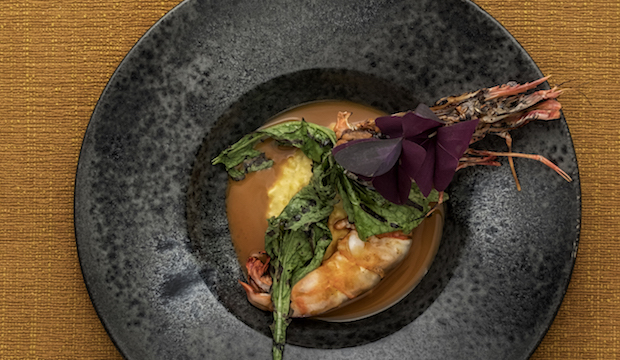 Aside from the brilliant food – which presents West African flavours from a totally fresh perspective – the service is exceptionally amiable, led by Nigerian born co-owner Ire Hassan-Odukale. Endearingly Ire and Jeremy's friendship dates back to their schooldays. It's pleasing too that each dish is presented on striking ceramic plates that were created for the restaurant by Jess Joslin and Owen Wall, all accompanied by striking black cutlery. The interior is cool and original, with alabaster, plywood and a striking mural. Cocktails have a suitably West African inflection: look out for the plantain Old Fashioned and the cassava sours.

It is rare to find a restaurant that it is genuinely a one-off – so carefully considered and presented with real verve and confidence. 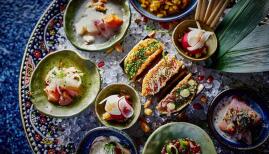 Where to eat in Mayfair 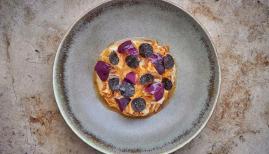 Where to eat truffles in London 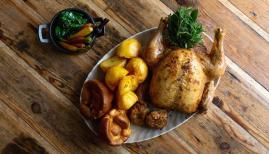 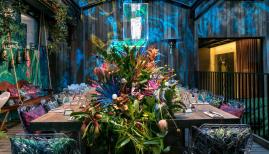