Satisfy both curiosity and appetite at these deliciously quirky supperclubs, popping up around London this autumn 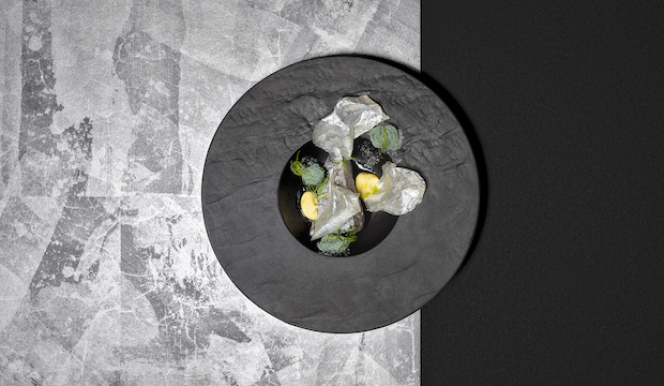 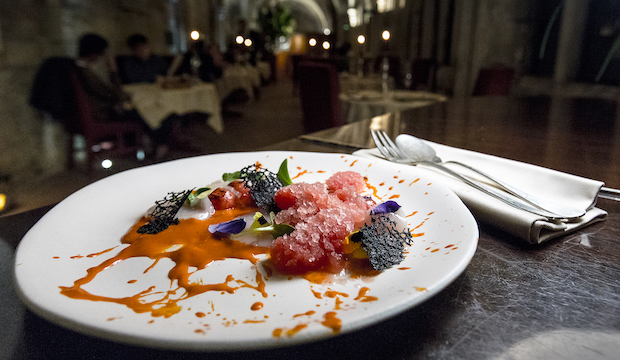 A holy romantic French pop-up: imagine dining on some of the best French food in town among the beautiful candlelit cloisters of London’s most ancient church founded in 1123. Cloister is a pop up from the head chef and founder of Michelin-starred Club Gascon in Smithfield whilst the restaurant is undergoing refurbishment. The menu includes Club Gascon signature dishes such as king scallop with spicy berries and frosted watermelon besides peppered braised beef rib with tapioca and samphire. A vegetarian menu is available and guests can pair their menu with a wine flight for an additional £40, or, so civilized, a tea pairing for £15. 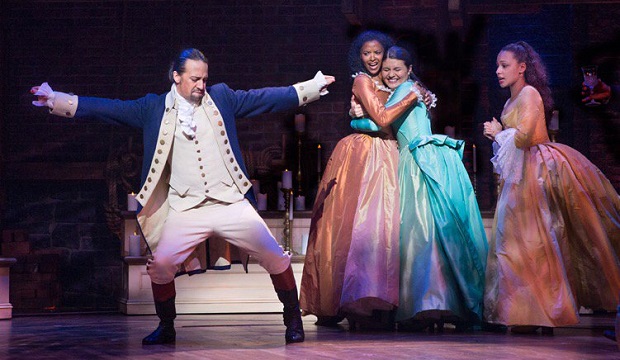 Famed for hosting supper clubs around their favourite cult TV shows including The West Wing and Friends (at Thanksgiving), writers/caterers/supperclub hosts, Young and Potts have created a one-off supper club for Hamilton-hungry foodies. Diners can literally eat the multi-award winning hip-hop musical about American’s founding father in advance of its greatly anticipated opening in December at the restored Victoria Palace Theatre. Each course – from artichokes with sauce Rochambeau to Caribbean ham, duck egg, triple-cooked chips – is based on a different character and song. Those not quick enough to nab tickets may be interested in Kate Young’s inaugural book The Little Library Cookbook with recipes inspired by her most beloved novels out this autumn. 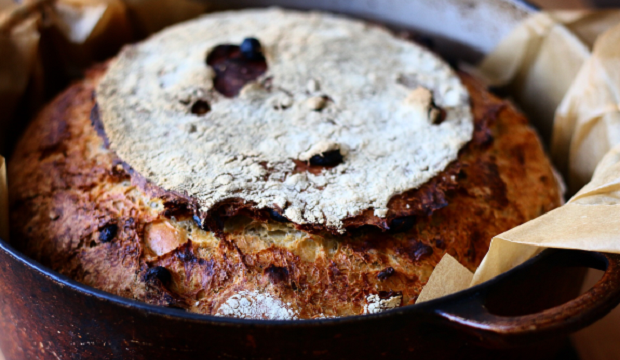 When: Dates throughout October, held near Bethnal Green, exact venue released on booking
Click here for more information and booking 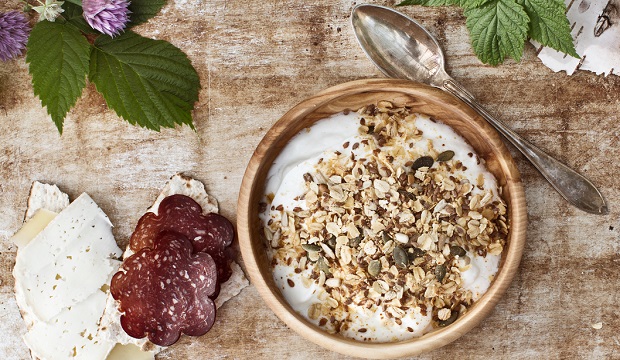 Practically every food trend for the last two years has come out of one of the Nordic nations. The Great Nordic Feast brings some of the brightest stars from Sweden to Faroe Islands and Greenland to London for a weekend of Nordic style dining: smorgasbord breakfast through to dinner. Among the hottest tickets will be the Friday breakfast with Michelin-starred chef Niklas Ekstedt whose Stockholm restaurant only cooks over fire. Titti Qvarnström – Sweden's first female chef to receive a Michelin star for her menu-less Malmo restaurant is hosting a lunch. Including in lunch are 3 savoury dishes, salad, special bread and dessert. Breakfast, lunch, and dinner sittings are available to book.

When: 20 – 22 October at the Southbank Centre, Lambeth
Click here for more information and booking 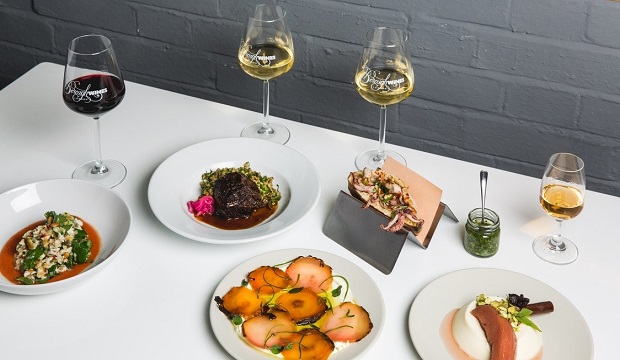 Tel-Aviv trained Oded Oren, whom The Guardian raved about at a residency Louie Louie earlier this year, is hosting pop-up suppers flaunting the ingredients and flavours of the Eastern Mediterranean at Brewery Below at Borough Wine in Islington. Think baharat, freekeh and quince. On Friday 13 October will Lebanese winemaker Faouzi Issa of Domaine des Tourelles hosts a tutored dinner with wine flights.

When: 12 – 21 October at Brewery Below, Borough Wines and Beers
Click here for more information and booking

The world’s most travelled pop-up 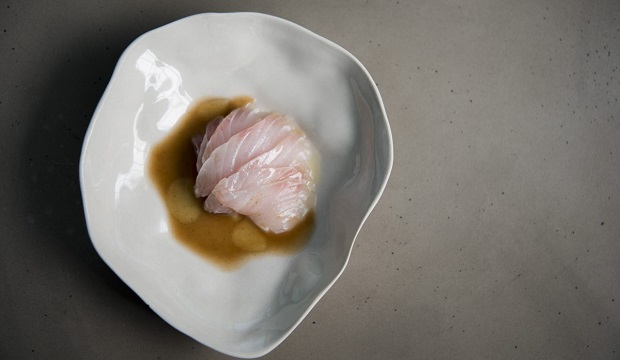 One Star House Party is an unprecedented, round the world, pop-up restaurant travelling to 20 different countries, in 20 months, building 20 very different restaurants, creating a completely different menu inspired by the ingredients they discover and the experiences that find them. So far their gastro-travels have taken them to the Base Camp of Mount Everest, night trains through Vietnam and to the streets of Mumbai. Almost halfway through their world tour, they are touching down in Notting Hill for four weeks. The eight course tasting menu includes dishes from China, Vietnam, Thailand, Everest Base Camp, India, Oman, Kenya and South Africa. Among the team are chefs trained in some of the world’s best restaurants, including Copenhagen’s Noma and London’s The Ledbury. This promises to be one of the most inspiring pop-ups of the year, already praised by Vogue and The New York Times. 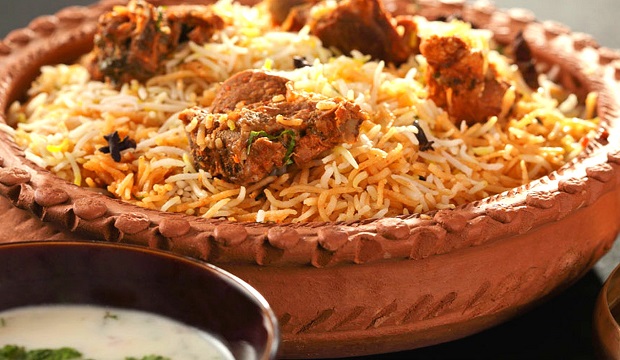 We all love biriyani, so imagine a seven course feast including not merely one, but three different courses of innovative biriyani. Unusual takes on this earthy dish will include wild rice cooked with mackerel in banana leaf with wild prawn raita, and saffron cauliflower with aubergine tarkari dum biryani in puff pastry with onion and chilli raita. Chef Saurav Nath has a star studded CV including time in the kitchens of both Benares and Gymkhana.

Dining with a sense of political intrigue: Strangers’ Dining Rooms dinners in House of Commons 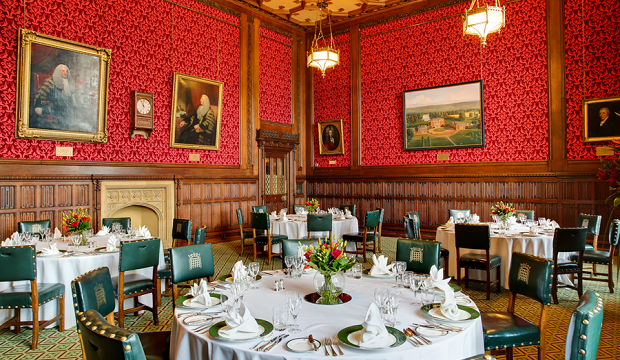 We’ve all wondered how MPs truly eat. This is a rare opportunity to dine as they do in one of London’s grandest dining rooms. Originally a Peers’ Committee room, it became a dining room in 1867. It is called Strangers’ as it is where MPs may entertain their guests. Expect the most elaborate of surroundings: carved oak paneled walls lined with political themed art, full white tablecloth formal service and a best of British seasonal menu.

When: 10 October – 20 December in the Strangers' Dinging Room, House of Commons
Click here for more information and booking

Off the wall and onto the plate – dining inspired by wallpaper 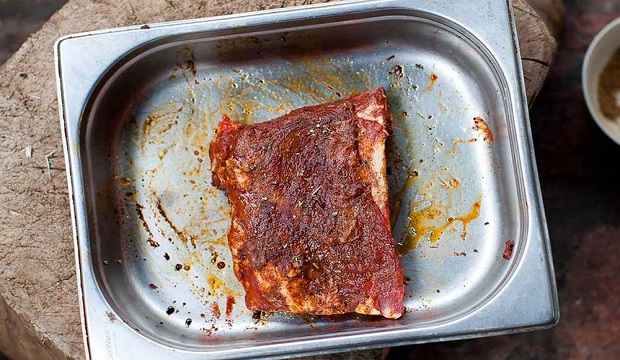 It sounds rather Willy Wonka-esque though this menu really is seven courses inspired by wallpaper coming to Soho’s Graham & Brown The House of Wallpaper. Experimental chef Pedro Passinhas has some genuinely ingenious creations with the theme of ‘taste, texture, colour and pattern’. Dishes include ‘sheet scallop’ made with slow-cooked pork neck and metallic paper made from fresh oysters and a walk through the woods with edible moss, celeriac bark, smoked celeriac puree and roasted quail. This will definitely appeal to those with a love of the more curious and arcane fine dining.

When: 22 September – 4 October at The House of Wallpaper, Soho
Click here for more information and booking 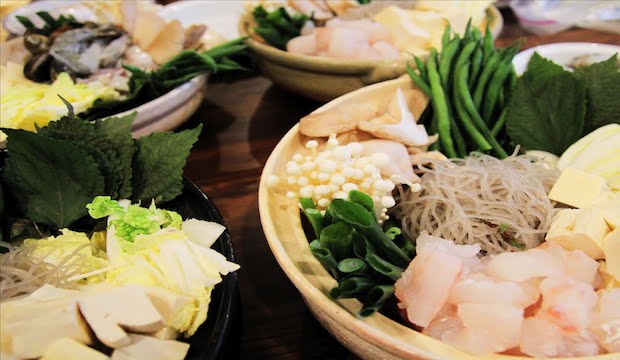 Luiz Hara aka The London Foodie is one of the capital’s best known supper hosts and entertains from his exceptional East London home in great style. A former investment banker, he retrained at Corden Bleu, and his culinary skills are exceptional. He specializes in Nikkei cuisine that is a fusion of Japanese and South American influences reflecting his childhood in a Japanese home in Sao Paulo. Expect eight courses exquisitely served starting with gyoza and popcorn and spectacular sharing dishes such as rice and seabream claypot with yuzu and green jalepeno dressing. He rarely offers Nikkei supper clubs now as he is so busy travelling, so this is a rare opportunity to experience this little known cuisine.

When: 26 – 27 October at Islington, BYOB
Email here for more information and booking

A double whammy of Goatober dinners at The Jugged Hare with chefs from River Cottage, Duck & Waffle etc and at Jar Kitchen 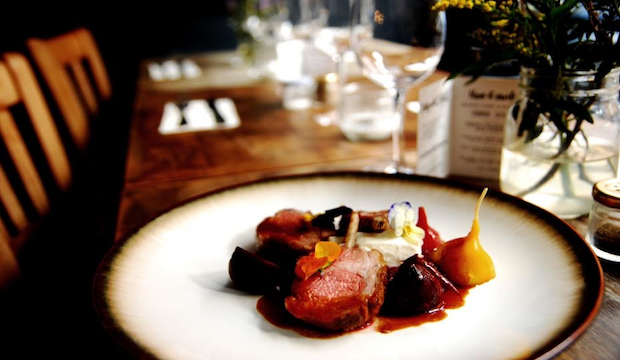 Goat is fashionable on menus again. Celebrating why we should eat more billy goat for a more sustainable planet, two one-off goat-focused dinners masterminded by James Whetlor of Cabrito in collaboration with ETM restaurants show-off just how delicious and versatile this much overlooked meat can be.

Click here for more information and booking
To book tickets:

Modern British, minimalist restaurant Jar Kitchen in Covent Garden are presenting a goat-inspired one-off on 17 October with dishes including pulled goat with apple and turnip slaw, stuffed goat heart and goat curd mousse with lemon meringue. Even the wines supplied by Alliance Wines will be goat-inspired!