With the return of chillier weather and longer nights, the prospect of spending your evening up high at a blustery rooftop bar isn't quite so appealing, is it? Fear not, because a spate of snug new cocktail bars are opening their doors, while several boozy pop-up events are happening across London this autumn. Here are the ones we're particularly excited to pop corks at. 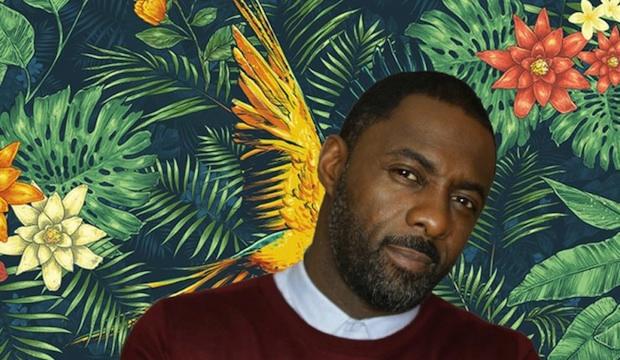 Idris Elba is renowned for his work as an actor, DJ and producer, but now he’s turning his hand to the drinks industry, opening up cocktail bar The Parrot with co-founding twin brothers Lee and Nicky Caulfield. The 60-seater cocktail den can be found at the Waldorf Hilton in Covent Garden, and will host live music nights and ‘A-List surprises’.

In addition to its 'hidden cocktail menu' (although undisclosed, guests can expect drinks to share a tropical theme), small plates cooked up by The Waldorf’s resident Executive Chef Karl Richardson will be served. Oh, and you can request to be picked up by the bar’s own chauffeur-driven car if you want to arrive in true luxury. 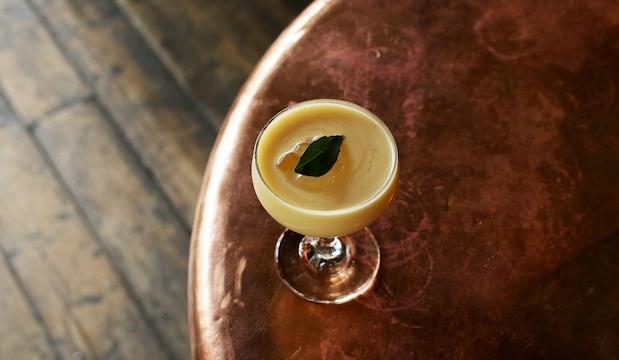 Sip cocktails from the ‘best bar in the world’: The Dead Rabbit pop-up

For one night only (on 2 October), Londoners can transport themselves from the Sun Tavern in Bethnal Green to NYC’s Dead Rabbit – aka the ‘best bar in the world’. The pop-up coincides with London Cocktail Week (1-7 October), and will showcase three new cocktails – each made using the Dead Rabbit’s own Irish Whiskey – as well as the cocktail bar’s much-loved Irish Coffee. The Irish Whiskey cocktails will continue to be served every Wednesday throughout month, so those who can’t make it down on the 2nd will still have time to sample them. 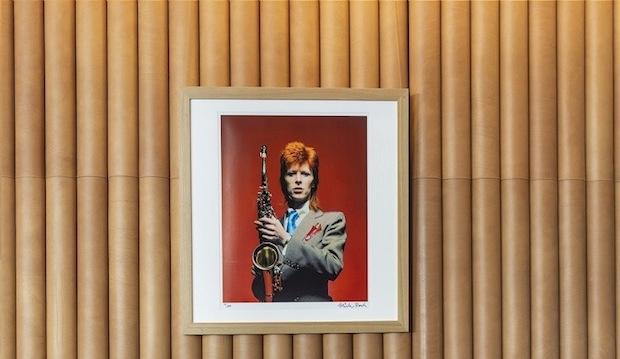 Back in 1973, David Bowie retired his dramatic alter ego Ziggy Stardust with a final gig at the Hammersmith Odeon, followed by a now legendary party at Café Royal. Dubbed ‘The Last Supper’, the star-studded guestlist saw close friends Mick Jagger, Lou Reed and Paul McCartney come to see Ziggy off. Now Hotel Café Royal is opening a new cocktail bar, Ziggy’s, in honour of the singer. Cocktails on the menu take the theme of moments from Bowie’s life, as well as his famous album: ‘The Rise and Fall of Ziggy Stardust and the Spiders from Mars’. Booze-fuelled highlights include the ‘Tiger on Vaseline’, a modern update of 70s classic – the Piña Colada – with Cachaça, Tanaka spiced rum, roasted pineapple juice, lime juice, and homemade coconut and white chocolate foam. 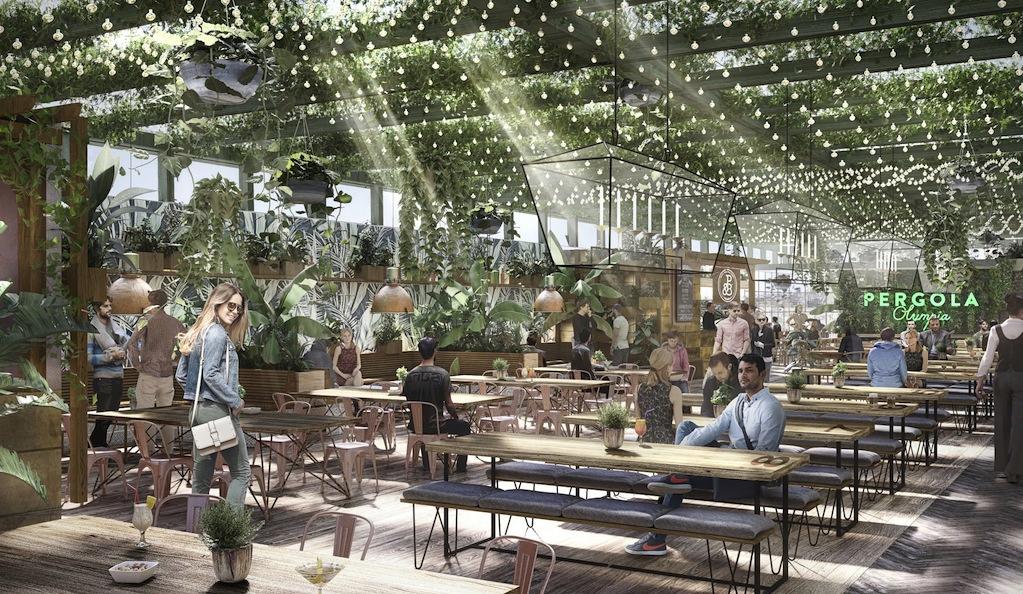 Bars under the Pergola umbrella have been transforming large London rooftops into leafy, boozy watering holes for the past few summers. Great for parties with their communal tables, Instagramable slogan walls and sugary, frozen beverages, these bars could be seen as the rooftop, spirit-infused equivalent of Bavarian beer halls. Now, the Pergola team are opening their first permanent, all-year-round site on the rooftop of West London’s Olympia Exhibition Centre. Unlike its predecessors in White City and Paddington, Pergola Olympia will be a fully-enclosed, greenhouse-style bar, kitted out with glass walls, floors and ceiling. What is being carried over from the sister bars, though, is Pergola’s signature frozen cocktail and street food offering, with Patty & Bun serving burgers, CLAW offering crab rolls and Passo firing out pizzas. 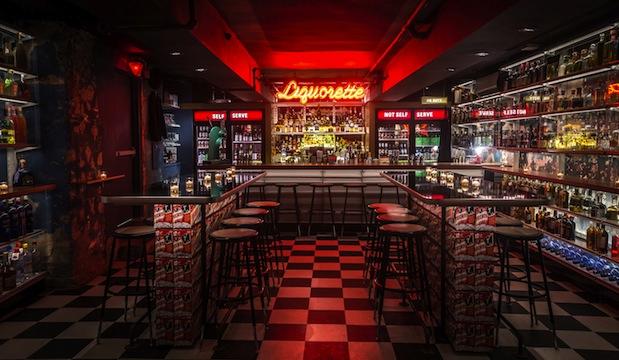 Below a diner in New York’s Little Italy is a liquor store with a self-service fridge, from which customers help themselves to beer and wine. This autumn, a Victorian pub in London’s Fitzrovia is being refurbished into a cocktail bar, based – in some part – on the New York liquor store. Here, however, the focus will be on ‘craft cocktails’. Customers will select their chosen concoctions – which have been pre-mixed, canned and shelved in a self-service fridge – before shaking, stirring and mixing them under the guidance of the bar’s mixologists. 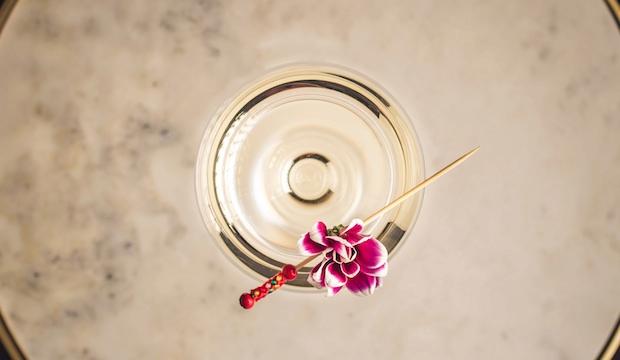 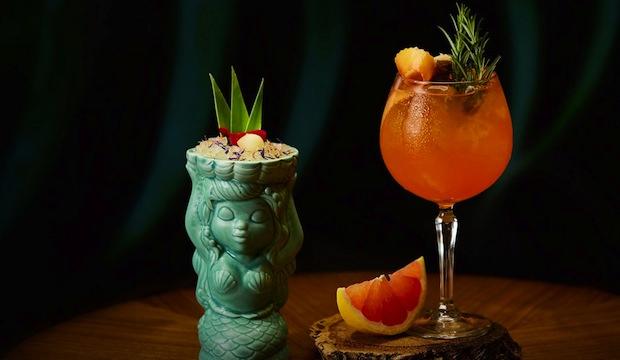 Self-branded as ‘London’s tropical escape’, Laki Kane is London’s newest rum bar, providing city dwellers – specifically those passing through Islington – with a rum-infused break from the cosmopolitan world at their Upper Street hub. Most cocktails are served in fun, novelty glasses and spruced up with flecks of sugar cane, flowers or green shoots. Meanwhile a line-up of Polynesian dancers and live DJs lend the bar a beach party atmosphere you won’t want to leave. 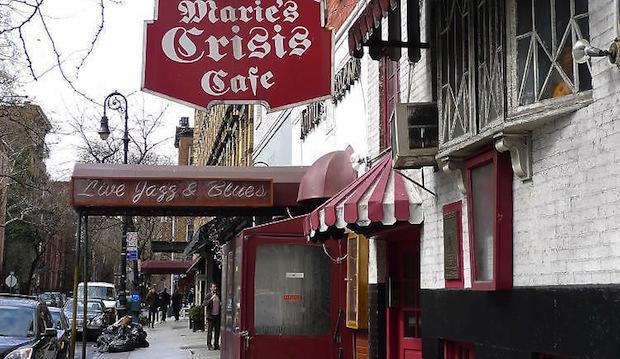 Sing your heart out at a show tunes pop-up from NYC: Marie's Crisis

Far off the beaten tourist trail in New York city is a show tunes bar that’s legendary among locals. Tucked away on a quiet street in Greenwich Village, Marie’s Crisis is a late night bar that sees bartenders and punters alike cluster round a piano to sing along to their favourite Broadway hits, and drown their sorrows in feel-good, musical merriment. For one week only this autumn, the cabaret bar is voyaging across the pond to set up shop in London’s oldest LGBT venue: Marylebone gay pub City of Quebec. No tickets required, just turn up ready to gather round a piano and belt out your favourite musical hits. 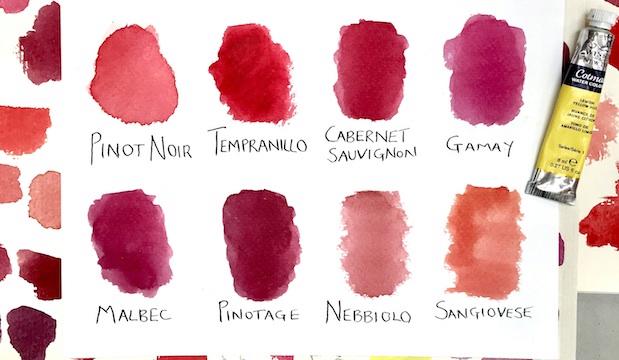 Immerse your palate in a multi-sensory wine experience: Vignette Wine

Looking to brush up on your wine knowledge? Vignette Wine is hosting ‘The Colour Series: Palette to Palate’ – three multi-sensory wine experiences at East London’s Leyden Gallery, offering wine enthusiasts a chance to experiment with new flavours, develop their palate and enhance their sensory skills. Through visual, auditory and virtual reality stimuli, the evenings will create an environment where guests can immerse themselves in different wine aromas. Each evening uses colour as a sensory starting point, beginning with red on 26 September, followed by orange on 24 October, and finishing with white on 21 November. 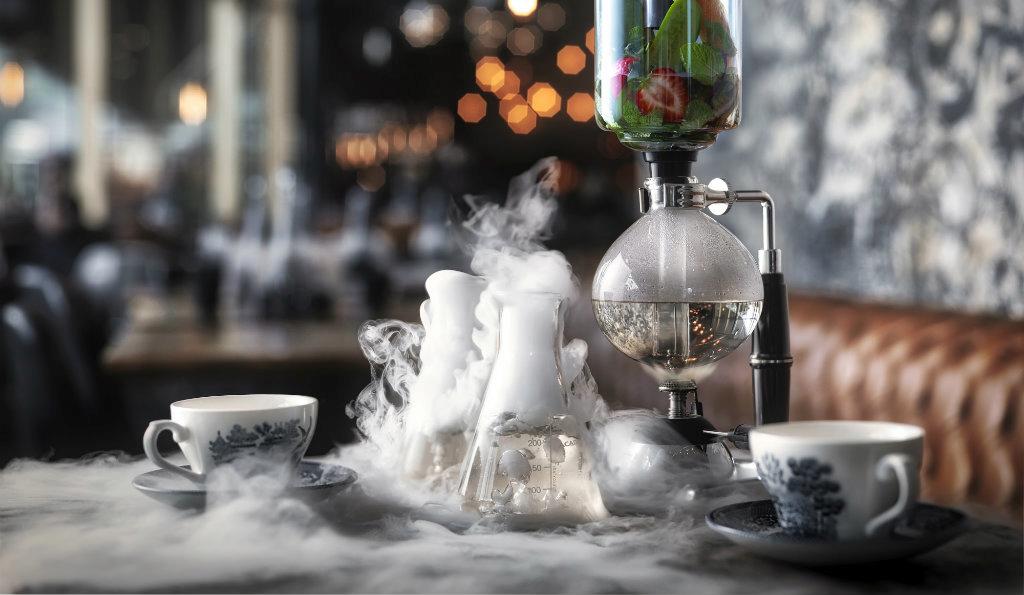 Smoke billowing cocktails; bubbling concoctions laced with Aperol and Tanqueray; or, the Elixir of Life: these are among the weird and wonderful cocktails on offer at the new Covent Garden branch of immersive cocktail bar, The Alchemist. The new 7,000 sq ft space in St Martin's Lane is home to a swanky, sultry bar and an adjacent 72-cover restaurant serving an all-day menu.