Glastonbury 2022: the line-up in full

It might be arriving two years later than planned and with a slightly altered line-up, but Glastonbury Festival celebrates its 50th anniversary this June 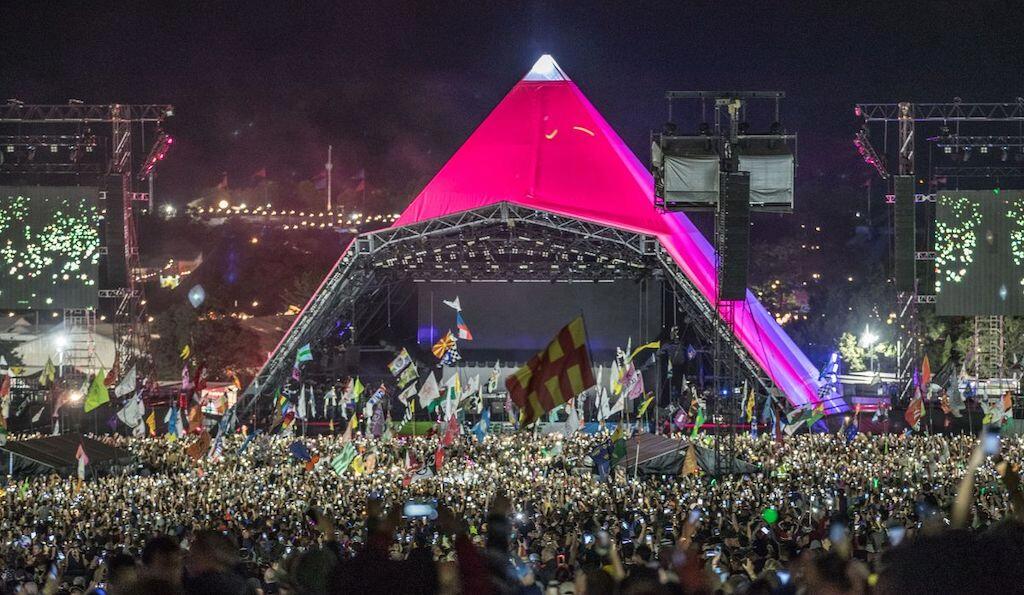 Glastonbury 2022: the line-up in full
It was postponed in 2020, then in 2021, because of the pandemic, but Wednesday 22 June 2022 sees the gates of Worthy Farm open, until Sunday 26, for Glastonbury Festival's eagerly awaited 50th birthday celebrations. Tickets, though, were near impossible to come by, with the majority of wristbands set aside for those who managed to secure a booking back in 2019, when details were first announced. If there's a faint silver lining to three years of no Glastonbury, it can only be that the grass on Worthy Farm has managed to fight through the cider-soaked, wellie-stamped soil to grow back thick and lush.

In the intervening years since the 50th anniversary line-up was originally announced, several new names have risen up the ranks to become some of the most played artists of today. So it's only right that the likes of Arlo Parks, Wet Leg, Doja Cat, Olivia Rodrigo, Celeste, Holly Humberstone, Little Simz, Joy Crooks and Self Esteem are among those more recently announced to play the prestigious festival.

Impressively, Glastonbury has managed to hold onto three of its four 2020 headliners, but – and it's a big but – country-pop princess Taylor Swift has dropped out, with sources citing bad timing as her reasoning. It's a big shame for Swifties, who would have relished a chance to hear hits from the two new albums plus as many re-releases that the Grammy-winning artist has recorded since the pandemic began – including the heralded 10-minute version of 2012's All Too Well.

Still, there's plenty for all music lovers to look forward to at this year's festival.

Here are the highlights of Glastonbury 2022… 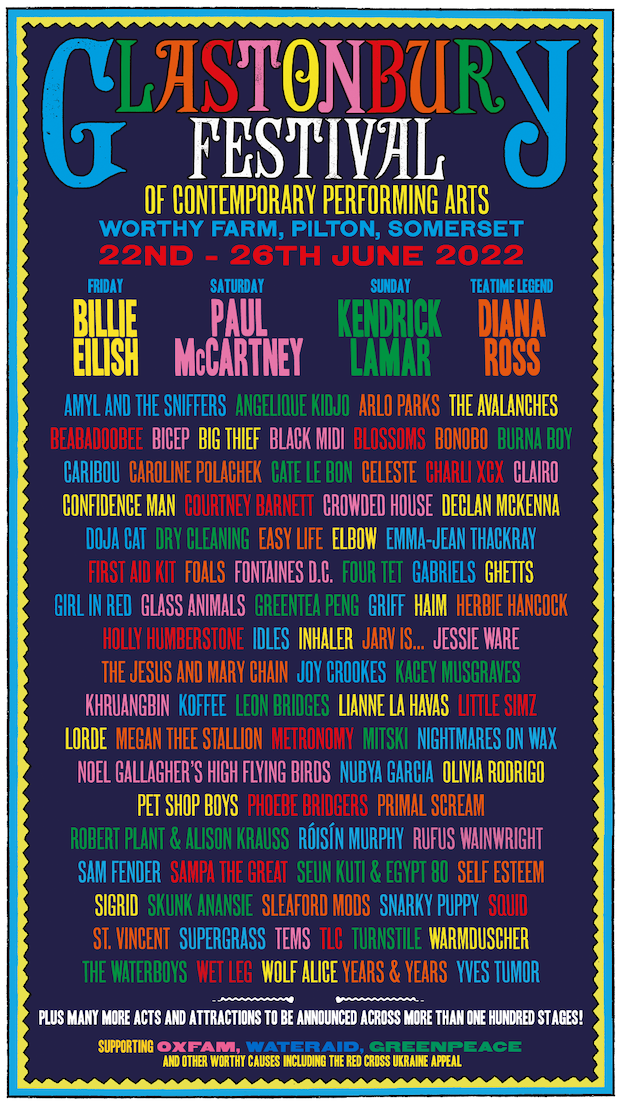 Who is headlining Glastonbury 2022? 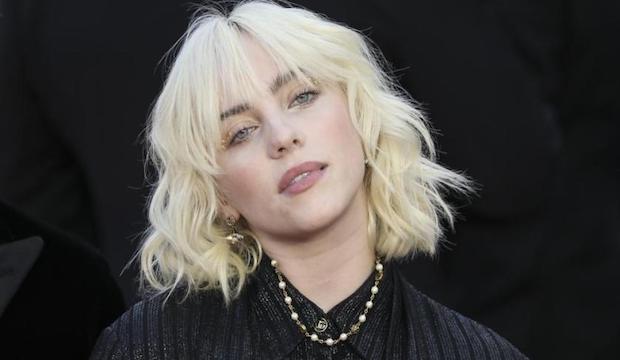 She's the artist of the moment, having scooped up multiple Grammy nominations, a BRIT award and both an Oscar and Golden Globe for her single No Time to Die for the new James Bond movie – all in 2022 – and this June, Gen-Z pop sensation Billie Eilish is bringing her original beats to Glastonbury, headlining the Friday night line-up on 24 June. 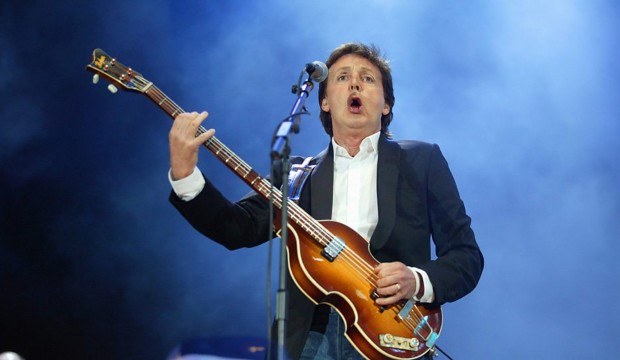 Who better to headline the landmark 50th anniversary Glastonbury Festival than one quarter of the Fab Four, Paul McCartney? He last played the Pyramid stage in 2004, with a set that spanned The Beatles' greatest hits, via Wings and McCartney's solo material. Now, he returns to headline on Saturday 25, just days after his 80th birthday.

When his appearance at the festival was originally announced back in 2019, McCartney broke the news with cryptic flair, via a tweet picturing Philip Glass, Emma Stone and Chuck Berry. Glastonbury organiser Emily Eavis said of the announcement: 'There really was no one that we wanted more for the 50th anniversary.' 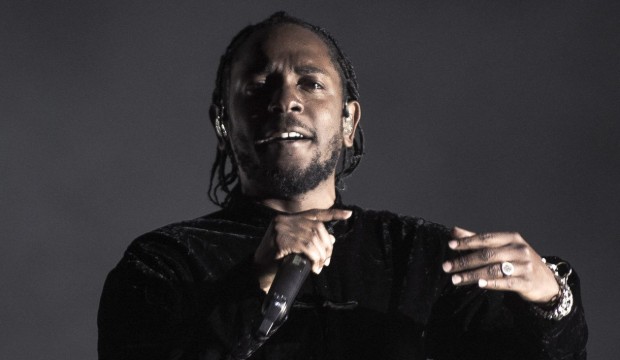 Kendrick Lamar, who was originally due to headline on Friday, now takes the Sunday-evening slot. The Compton-born artist, who won a Pulitzer Prize for his raps, is the most innovative and celebrated hip-hop star of his generation. His lyrical flair and fearlessness have fuelled a stream of hits from To Pimp and Butterfly to Humble. The headline slot will be Lamar's first time playing Glastonbury. 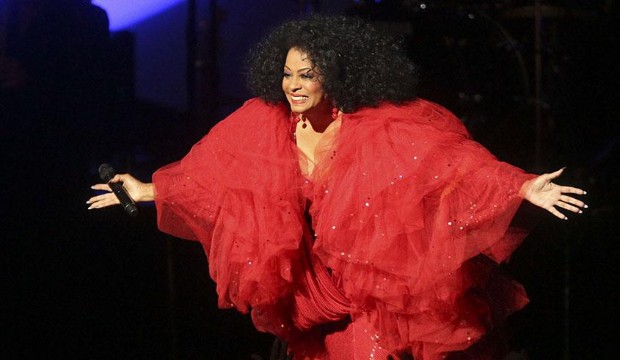 The former lead singer of The Supremes broke records as the most successful girl group in America, shaping the sound of the 60s with 12 number ones including Baby Love, Stop! In the Name of Love and You Can't Hurry Love. As a solo artist in the 70s and 80s, she reached giddy new heights with Ain't No Mountain High Enough and I'm Coming Out, and now reigns supreme as the most successful female musician in history.