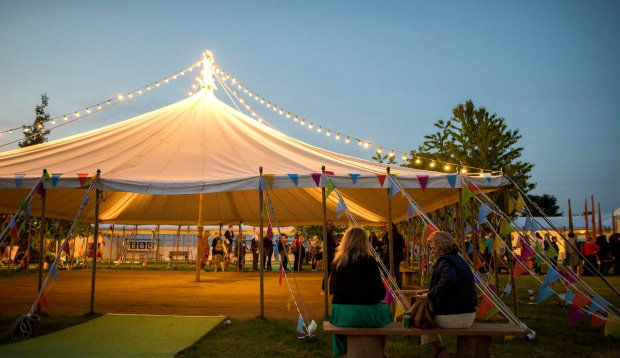 Each year the literati decamp to the sweet, sleepy town of Hay-On-Wye for a weekend of bracing debate, lively comedy and insightful literary discussion. Over the last 31 years, Hay Festival has grown a formidable reputation for attracting the biggest and brightest writers: Bill Clinton, J. K. Rowling, Helen Fielding have all journeyed to the Brecon Beacons to speak, and most stick around for the rest of the weekend.

This year there will be more than 800 talks, workshops and performances taking place from 24 May – 3 June. 2018 marks the centenary of the Great War armistice and the 50th anniversary of May ‘68. The contemporary mood is one of disappointment, divisiveness and disagreement. The festival will explore all these contexts and will seek to amplify the ideas and stories that bind us together, that make us stronger, and that enable us to understand and encourage and celebrate each other,” says Peter Florence, director of Hay Festival 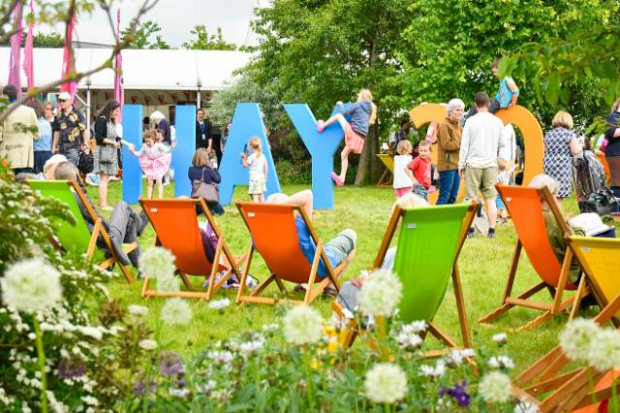 The full programme is yet to be announced, but there's already a tantalising selection of early bird talks for sale. And, as Hay veterans will know, it's the early birds who catch the worms and it's imperative to book in the headline acts early.

Canadian writer Magaret Atwood comes to Hay to reflect on her 1985 novel, The Handmaid's Tale. In the wake of Trump, #MeToo and a chilling TV adaptation, the dystopian world has never felt so resonant. Atwood will be in conversation with Hay Festival organiser Peter Florence.

Philip Pullman, who delighted fans with with a long-awaited preqeul to the Northern Lights trilogy, will join novelist Marina Warner and folklore expert Jack Zipes to consider the strength, magic and hope that shines through fairytales and classic children's literature.

What separates us from machines? Science and theology collide as former Archbishop of Canterbury Rowan Williams and neuroscientist Hannah Critchlow explore the concept of consciousness.

Trans-Atlantic political commentary comes courtesy of writer and academic Sarah Churchwell, who traces the origins of 'America First'. She will map the phrase from Donald Trump's campaign back through isolationism, fascism and the history of the Ku Klux Klan.

Comic relief comes from multi-award-winning Bridget Christie, who asks What Now? in her latest stand up show. Plus there's another installment of star-studded letter-reading event Letters Live and a roof-raising concert from West African supergroup Les Amazones d’Afrique.