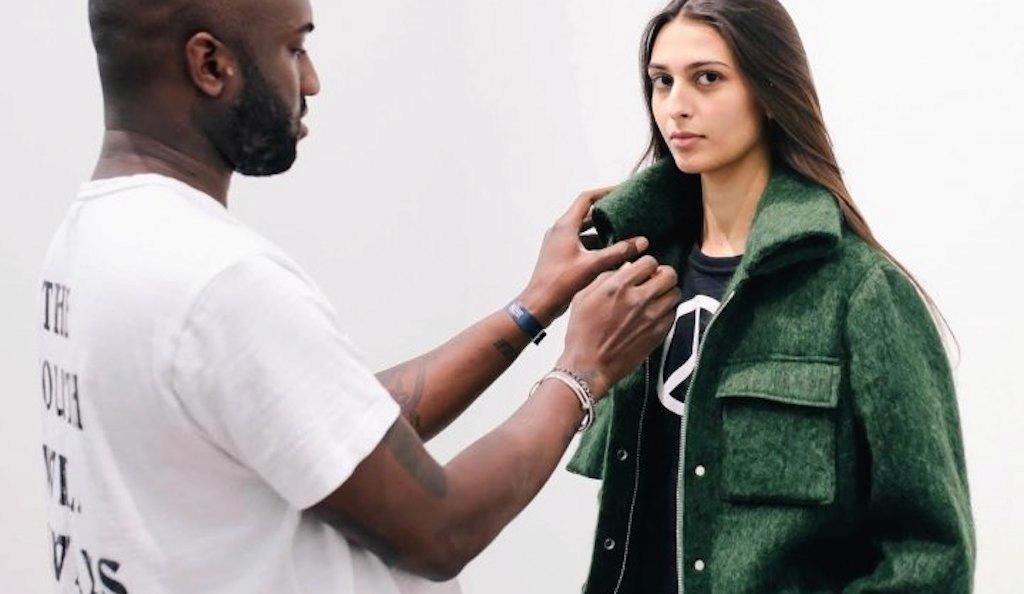 virgil abloh radio show
Virgil Abloh's appointment at Louis Vuitton marked a new age for athleisurewear and a milestone for diversity in the fashion industry.

Now, between preparing his debut menswear collection for Louis Vuitton, DJ'ing around the globe, collaborating with Ikea, and continuing to take Off-White from strength-to-strength, he has somehow managed to find the time to launch his own Beats 1 radio show on Apple Music.

The show will be recorded from inside the Louis Vuitton atelier Paris, and will debut on Monday the 18th June. Abloh said the channel, dubbed 'Televised Radio', will be his 'audio mood board', fusing new music with classic hits, and featuring plenty of guest contributors to discuss art, design, fashion, and music.