The Vampire's Wife: Why Susie Cave's label is worshipped by the stars 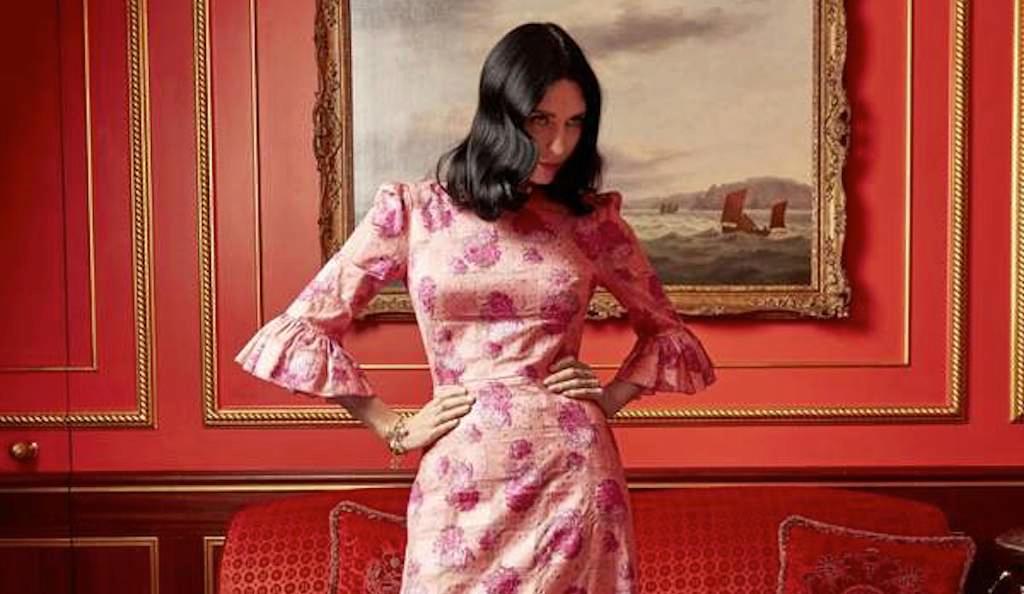 Susie Cave The Vampire's Wife Dress, (thevampireswife.com)
Susie Cave - then Susie Bick - ran away from boarding school on a milk float aged fourteen. Soon after, she was discovered by Steven Meisel and became muse to Guy Bourdin, Helmut Newton and Nick Knight, among others.

With ivory skin, blacker-than-black hair and pale orbs for eyes, the It Girl captured hearts the world over. One such heart was that of Nick Cave, otherwise known as ‘The Prince of Darkness’ and frontman of Nick Cave & The Bad Sees, whom she married in 1999.

Fast forward 17 years, and we have The Vampire’s Wife - a brand with the ultimate ‘muse-to-maker’ evolution. It all began when Cave and her friend Alex Adamson created a small capsule collection for their peers in 2014. 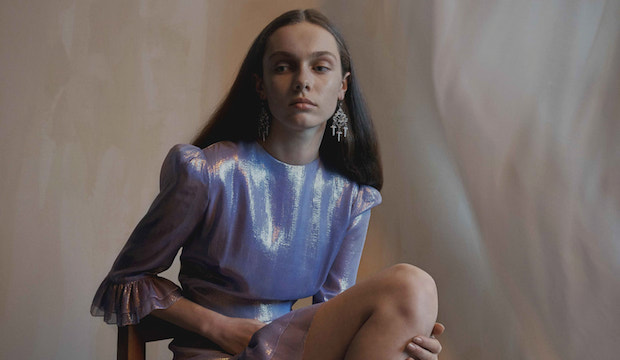 Since, it’s catapulted into the stratosphere and enjoyed a steady rise to become the label of the moment, with Kate Moss, Sienna Miller, Alexa Chung, Salma Hayek, Beyonce and more consistently pictured in the designs. There were no less than three TVW dresses in attendance at Prince Harry and Meghan's royal wedding, on the backs of Sara Parker Bowles - wife of Camilla’s son Tom - Peaky Blinders actress Charlotte Riley who’s married to Tom Hardy, and another guest.

The name ‘The Vampire’s Wife’, was suggested by the Nick Cave after he came across it in a novel, and the fashion design house is characterized by a haze of moody, sexy, witchy elegance. Think Victorian lace meets 50’s Vegas, or the closet of a grown up Wednesday Addams.

From the 25 June, The Vampire’s Wife is launching a limited edition dress in aid of mothers2mothers. A donation of £300 per dress will be made directly to the charity in order to support their tireless efforts in preventing mother-to-child transmission of HIV. The dress is available online retailing at £495.