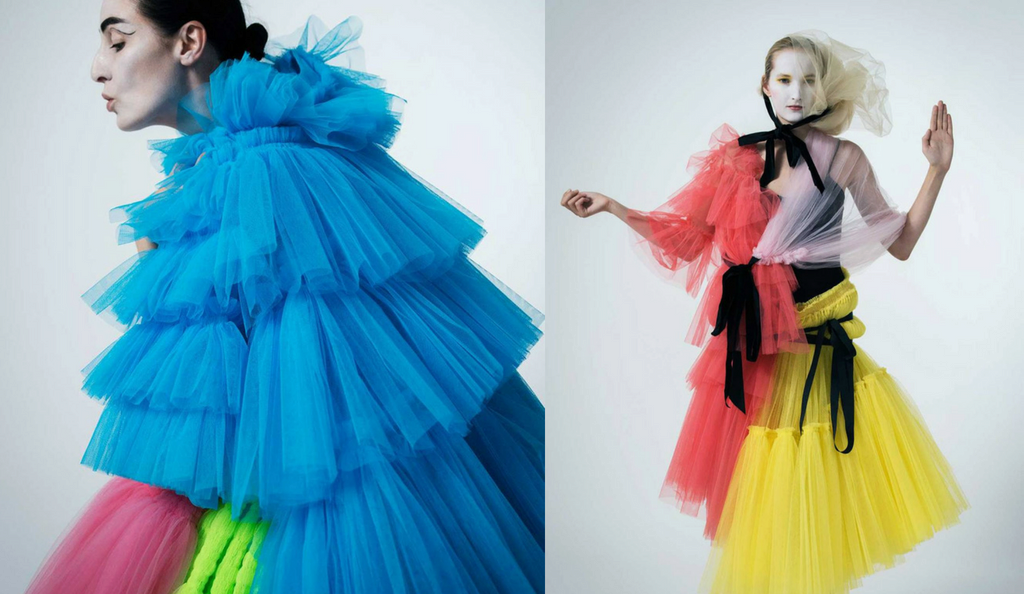 Molly Goddard Tim Walker
Tulle-tastic, tutu-like and technicolour are all traits now synonymous with Molly Goddard's designs since she arrived onto fashion's radar with her first collection in 2014 in a flurry of rainbow taffeta. Fast forward four years, and the West London designer has (deservedly) won the BFC/Vogue Designer Fashion Fund and subseuently announced her first book.

The book, entitled 'Patty' was photographed by Tim Walker and styled by her sister, Alice Goddard, and documents pieces from the admired designer's archive, tracing bak from her initial 2012 BA collection through to her most recent SS18 show. The pairing of Walker and Goddard is a match made in heaven - both of whom's visions hold fairy-tale, dream-like connotations, and have captured imaginations worldwide. 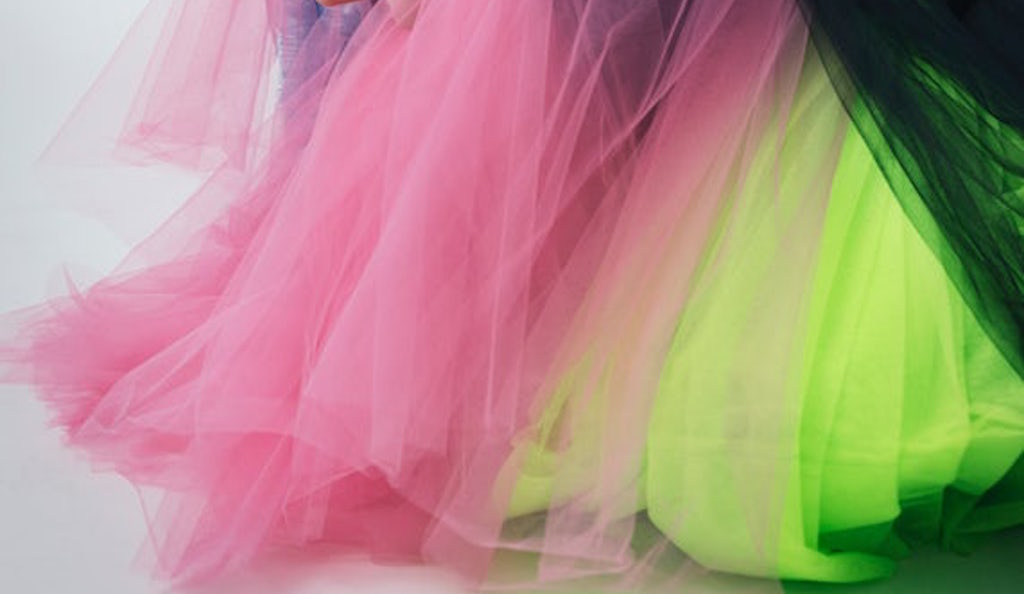 Models include friends and family including Lily Cole and Camilla Lowether, clad in Goddard's colourful creations, submerged in their fabric like some sort of wearable mille feuille.

Patty launches at Dover Street Market on May 17, followed by a wider-release online.
Share: