All the shoe glitter you need at JW Anderson's Converse collaboration – take that, Dorothy

Anderson previewed his own take on the classic Chuck Taylor back in the summer at the glamorous Pitti Palace in Florence. His unisex Converse design is cut higher, so it finishes a little more above the ankle than your usual pair. But that's not what you'll notice first. They also happen to be drenched in glitter.

For many, Converse are a cultural icon - including for Anderson himself “From my very first pair, Converse have represented such a radical movement in style and culture. The contrasts and similarities between the world of Converse and the world of JW Anderson creates a space of culture tension that’s a dream to play within as a designer.”

Naturally, the collaboration taken the internet by storm. The advert shows a group of men in casual street wear. Except their trainers, which add a glittery exclamation point to their outfits. The general consensus online is – we can't wait to see these on the streets.

Anderson's unisex designs have been praised before. His clothing is utilitarian, but it is also soft – often featuring dresses and skirts layering over both the male and female form. Uniqlo and Converse, too, serve both men and women well. In a quote given to Business of Fashion, Anderson said, "Converse or Uniqlo serve an incredible purpose to me. They are universal and I would love J.W. Anderson to be that universal." Sparkle for everyone.

The collection will be available for both men and women. Shop online at JW Anderson or at the JW Anderson workshops. 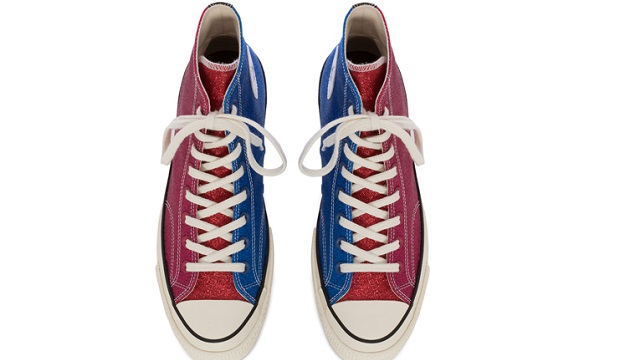 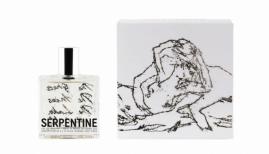 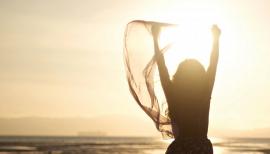 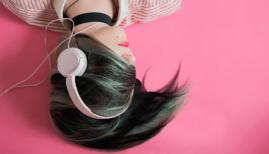 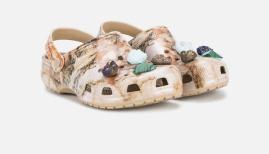