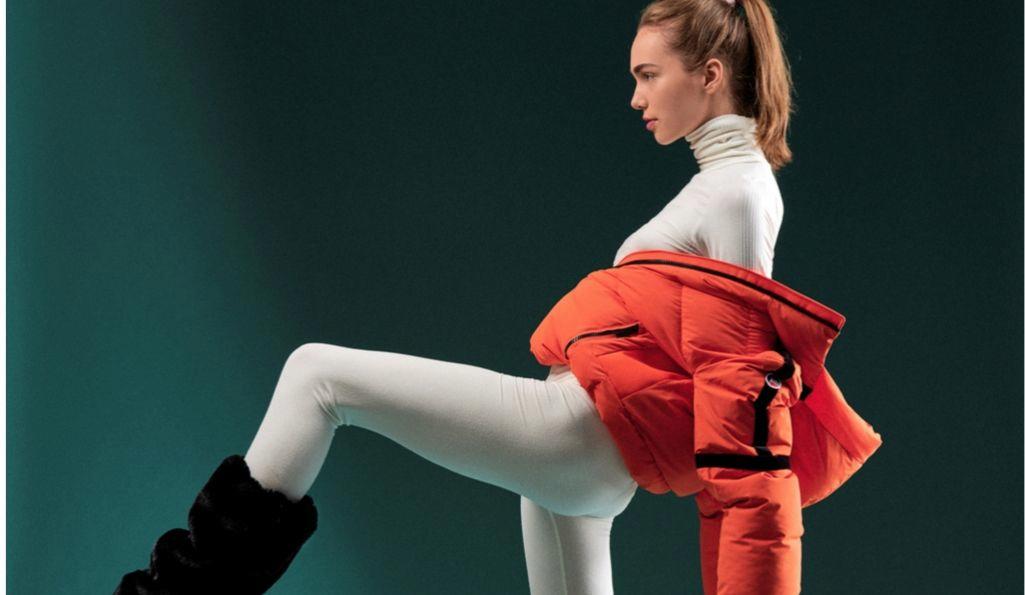 Winter is coming: look chic, stay warm
When you think of French fashion houses there are probably a few blockbuster names that come to mind. But, take a closer look and you'll see that the chicest shoppers on rue Saint-Honoré are turning to an altogether much quieter brand to bolster their style credentials.

Fusalp is a brand beloved by those in the know, and with good reason. Founded in 1952 by two tailors in the French Alpine town of Annecy, the brand is credited with inventing the ski suit.

And that tradition of technical innovation continues to the present day with warm yet lightweight outerwear, chic and colourful knits and hard-working wardrobe staples which easily adapt from city streets to the slopes.

From Piste to Streets
Dressing for the slopes used to be a bulky affair: plump padded jackets, stiff salopettes and itchy woolen base layers might have kept you warm between runs, but the Michelin Man silhouette was damaging not only to your speed on the slopes but your style credentials too.

Thankfully, skiing's great tech revolution is about more than gadgets and gizmos like helmet-cams and GPS trackers, as brands such as Fusalp provide cutting-edge kit that works hard and looks good too.

From lightweight sweat-wicking layers, to stretchy trousers and slimline down jackets, the beauty of Fusalp's skiwear is how useful it is for the urban environment too, meaning you can forget the need to store it between trips and boost your winter wardrobe in the process. 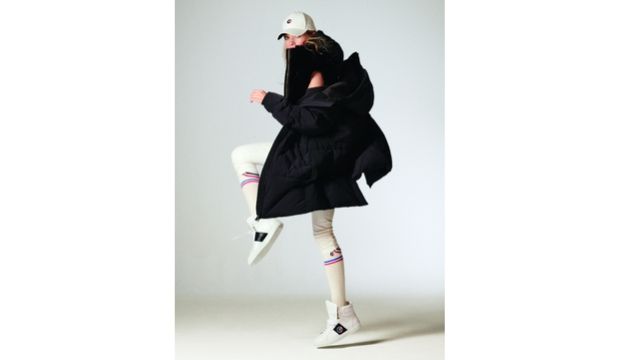 Insider appeal
Skiing has long been about insider intel: from where to find the coolest après ski scene and the least-crowded runs to when you'll find the most breathtaking views.

And that goes for what to wear too: 'all the gear, no idea' isn't something you want to be whispered behind your back as you make your way to the cable car laden with flashy labels and all sorts of unnecessary equipment. Far better to opt for something less predictable in order to quietly impress. 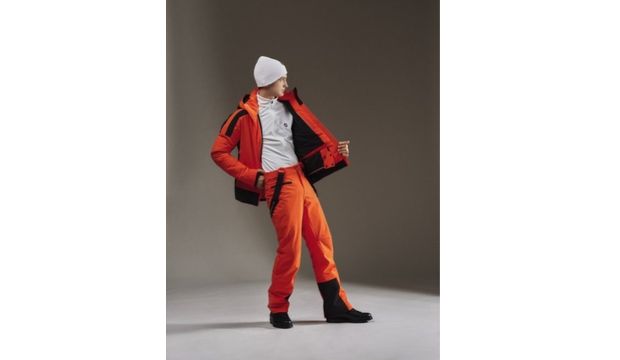 Innovation since 1952
Technical details such as fine quilting are celebrated, becoming a design feature that elevates your look while providing necessary warmth and cutting out excess bulk that can get in the way of your performance on the slopes.

And the tradition of tailoring isn't just limited to the visual impact of Fusalp's designs: craftsmanship is key too, ensuring that pieces are built to last. 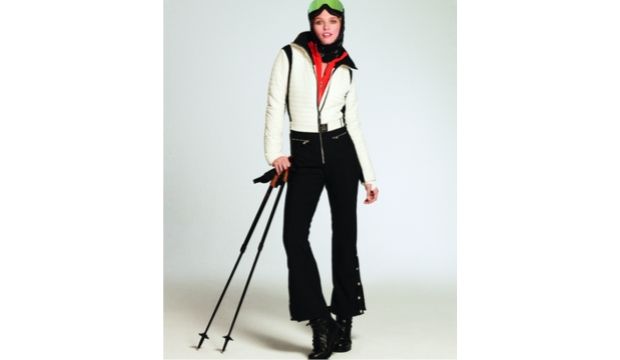 Sleek and chic
As you'd expect from a brand with a heritage in the glory days of Alpine adventurers, there's a refined, retro sensibility, which, coupled with low-key branding and well-judged flashes of modern colour and attitude, works just as well on the slopes, indulging in apres-ski or even once you're coping with the commute in the bleak midwinter back home. 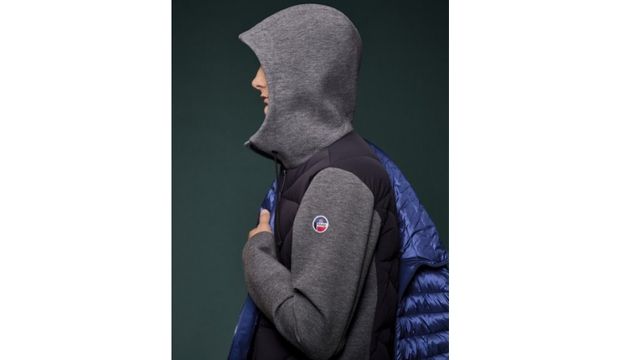 Boutique Fusalp London
While historically something of an Alpine insiders' brand, expect to see that discreet tricolore logo on discerning dressers in London, as Fusalp is set to open its first UK boutique in Chelsea this October, bringing its unique brand of comfort, warmth and craftsmanship to the capital just in time for the opening of the new ski season. 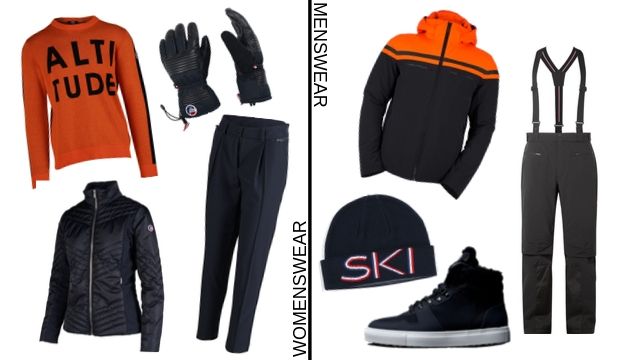